The path-goal theory is defined as a leadership theory that specifies the behavior and style of a leader best suited to fit the work environment as well as the satisfaction and performance of his juniors to achieve a particular goal.

This highly acclaimed theory was developed in the year 1971 by Robert House and revised once again in the year 1996. It states that the leader should engage in a behavioral pattern that will complement and compensate for the deficiencies of his subordinate.

The path-goal theory emphasizes empowerment and motivation of an employee so that they become more involved, active, efficient, and productive. It states that it is the primary role of a leader is to nudge his subordinates towards betterment.

The theory is also considered as a process in which the leaders knowingly select a certain behavioral pattern to suit the professional environment so that they can guide the employees admirably and effectively towards their goals.

The steps followed in the path-goal theory are- 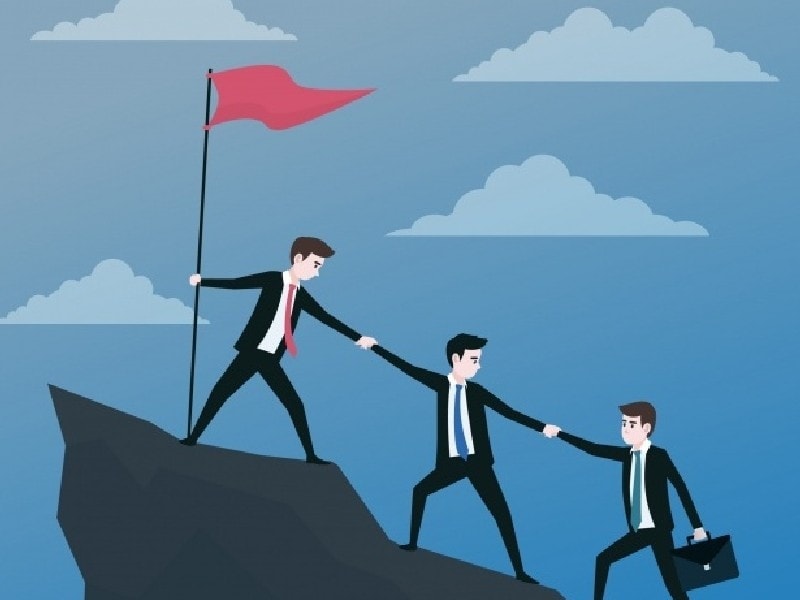 The goal referred to in the path-goal theory is increasing the performance of an employee with the help of its leader. According to this theory, the satisfaction of an employee is contingent upon the feat of the leader as a coach as well as a catalyst.

This theory is considered very optimistic as it is supposed to bring a positive impact on the mindset of an employee. It refers to circumstances where a leader tells his subordinates about the expectation of the leader as well as the company from the employee.

He also explains to them how to perform the given tasks to attain optimal efficiency. When the task becomes clear, it enables a greater satisfaction level. The Directive path-goal clarifying leader behavior is applicable where uncertainty prevails in an environment.

This theory is applicable mostly in engineers, scientists, entrepreneurs, and technical jobs were the motive is an optimal accomplishment. The achievement-oriented leader behavior refers to challenging goals that are set up by the leader for their subordinates.

The situations are created to encourage the employees to give their best. The leader shows his confidence in the employee and makes sure that he achieves the highest level of efficiency.

In this type of behavior, the leader acts as a buddy and involves his subordinates in his decision making. He asks for their suggestions, listens attentively to them, and then makes a viable decision.

The Participate leader behavior is mostly seen when the employees are involved in the work to a greater degree.

This style of behavior works predominantly towards the well-being of the subordinates. It wants to achieve employee satisfaction hence looks after their inclination and requirements. Supportive leader behavior is applicable in situations where the employees feel distressed.

The leader of a team is concerned about the physical and mental well-being of his juniors and tries to keep a vigilant eye on them. He takes on a friendly mantle can look approachable to his team. 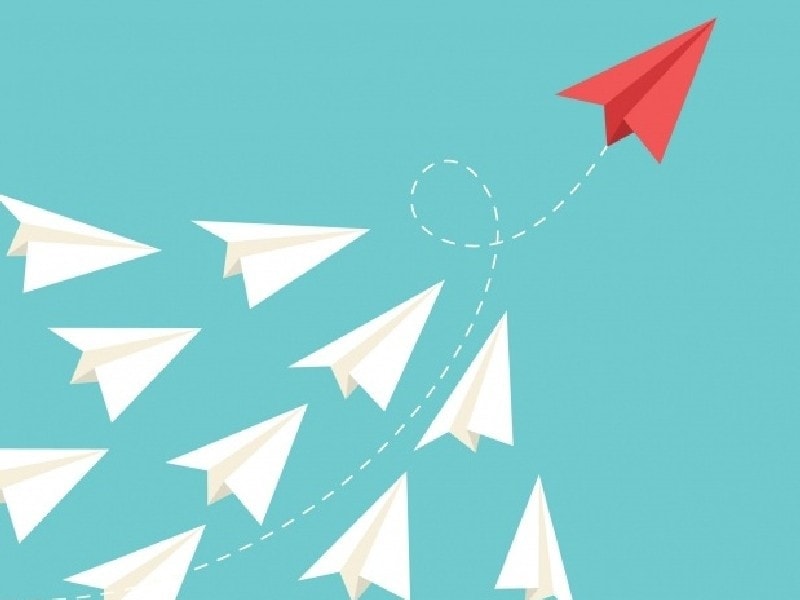 The considerations of the path-goal theory are as follows-

The leader must take the initiative to understand his subordinates so that he can motivate them. Employees look at their own needs, ability, and desire and interpret the behavior of the leader accordingly.

It is important to maintain a viable balance because if the leader offers more than their wants, the employees tend to lose their motivation.

Obstacles are part of our journey, and the role of the leader is to help the subordinate find a path to work around it. Some difficult task characteristics are

The path-goal theory believes that following a specific path will lead to a particular outcome. The leader must have some favorable qualities and characteristics to make this endeavor possible.

The leader is supposed to clarify at the onset of his wants and needs. His instructions must be clear and precise so that the subordinates can reach particular goals. The leader outlines the whole concept for the benefit of his employees in a precise and detailed manner.

The path-goal leader is supposed to set high-level goals so that he can challenge his team to achieve greater levels of work efficiency. He encourages through his positive behavior and gives them the confidence to achieve the goals.

The leader must work directly with his subordinates and show that he is willing in his endeavors. He must participate whole-heartedly with his employees to accomplish all the tasks. He encourages suggestions and then makes viable decisions.

A path-goal leader is a firm supporter of his subordinates. He stays in contact with his employees all the way and helps them in their endeavor to reach the goals.

He is also concerned with their emotional, mental, and physical well-being.

The leader must be flexible to adopt the style needed for any given situation. He must suit his style and behavior by the specific work environment and characteristic of his employees.

It is up to him to be flexible enough to make a path that will help the subordinates to achieve desired goals.

The pros of the path-goal theory are as follows-

The cons of the path-goal theory are as follows-