Home » MANAGEMENT » What are Psychological Barriers?

Psychological barriers refer to the internal belief of a person that stops him from effectively completing a task. It also refers to the emotions, opinions, and status consciousness of an individual and has a direct impact on his ability to communicate with others in a positive frame of mind.

Unhealthy or incorrect thought patterns are quite common in such people, and this is why they adopt a dysfunctional attitude towards the situation.

It is imperative to understand the root cause of the psychological barriers if you want to overcome them.  Adopt a realistic approach of the situation to break the so-called obstacle via healthy and positive thoughts as well as action. 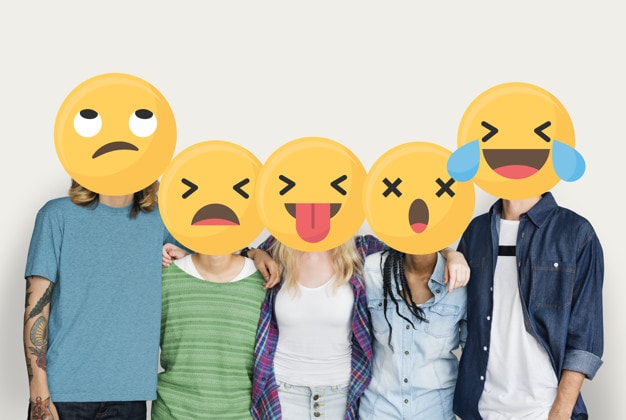 The various causes of psychological barriers are as follows

It is the human brain that has the memory power to retain the information so that it can process and work on it promptly. It lets go of the facts that it deems unimportant and keeps hold of the ones that seem relevant.

An essential trait of a person with psychological barriers is that he has poor retention capacity, and this is why vital information is also lost in the transit. This acts as an obstacle during effective communication.

For an open and good communication process, both the involved parties must have faith in each other. An essential trait of people with psychological barriers is that they distrust almost every person that they come in contact with.

This creates a pessimistic atmosphere where negative meaning is derived from the message, even if the words do not mean it. The receiver will not listen to reason or whatever is being said to him because the conversation for him is meaningless.

Two critical causes of psychological barriers are doubt and uncertainty. These trigger fear of failure and prove roadblocks in the path of success and growth.

Also Read  What is Conflict Management and Steps to Resolve It

An essential trait of a person with psychological barriers is that he is not emotionally stable as restlessness, confusion, nervousness, and anger become part of his emotions.

If his mood or temperament is not good at a specific point in time, he will not listen appropriately to whatever is said to him and might easily offend the sender of the message.

Loss of transmission means that whenever vital information is exchanged, its credibility is somewhat reduced. This is a type of psychological barrier that acts as a hindrance in the communication process.

An essential trait of people with psychological barriers is that they are impatient and tend to have selective listening powers. They do not try to comprehend the meaning of the words; instead, they jump to conclusions immediately without considering all the aspects of the information.

This impulsive and premature conclusion lowers the morale of the individual who is sending the message and proves an effective psychological barrier in communication.

When an individual does not pay attention to the things around him, nor does he pay heed to the words that are spoken to him, it means that he is preoccupied with his thoughts.

He is simply in a different state of mind and is unable to listen as well as comprehend the meaning of the words that are spoken to him. This lack of attention proves one of the major causes of psychological barriers in an individual’s life.

For example, a person is facing a break-up in his relationship, and at such time he will not listen to other people. He will be preoccupied with his problems, and this lack of attention will cause psychological barriers.

The state of mind is an essential psychological barrier in communication. If the sender is angry when he is sending the message, the anger might reflect in his words or message.

Also Read  The Theory of Bureaucratic Management by Max Weber

The sender of the message might come across as unapproachable, and the receiver might feel threatened because of it.

An individual will put his needs and requirements above others, and this is the reason why he tries to filter all the received information as per his convenience. The information that is not relevant will be treated as insignificant and useless.

This closed mindset is one of the causes of psychological barriers.

A closed mindset and the fear of facing a new situation is the reason why some people resist change. They have established opinions about specific matters or social customs and do not like to change their perception at all.

The insecurity, fear, and resistance to change are the causes of psychological barriers

If the sender of the message does not explicitly communicate the instructions, then the receiver might misunderstand the message. The false assumption can cause a breakdown in communication.

Human beings are self-centered by nature. They see and hear things as per their interests and desires. It is their ideas, opinions, and views which matter to them.

They are not receptive to the message of others and do not pay attention to others. This self-centered attitude is a psychological barrier that prevents effective communication.

How to overcome psychological barriers? 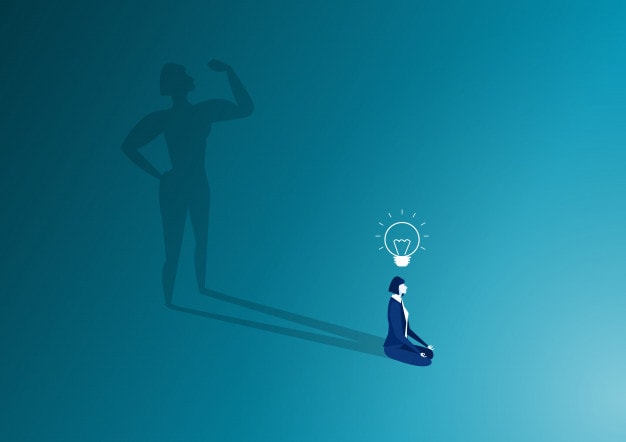 The various ways to overcome psychological barriers are as follows

Human beings are significantly influenced by thoughts, opinions, perceptions, beliefs, and emotions. Excess of anything is wrong, and so is the case with emotions.

If an individual is not mentally healthy or is going through emotional haywire, then he has to face several psychological barriers that prevent him from reaching his goals.