There may be many excuses which the employees use. In fact, due to the change, many employees will show physical symptoms of stress as well. These symptoms may come via muscle aches, increased headaches and various physical conditions that even conventional medicine cannot explain.

The probable reason is that the employee is not adapting to change and is showing signs of change resistance. Besides some real excuses, the excuses might be fake as well. 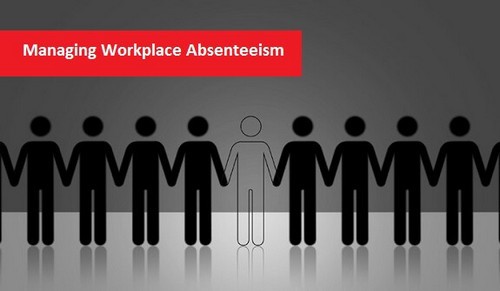 If, before the change, the employees used to arrive on time at work without failure but all of a sudden after the introduction of changes they start being late, then this is a sign of resistance to change. Many employees come on time and even stay till late because they want to actively contribute to work. But if they don’t like the work or the changes that have taken place, they might come late and want to leave early. This is definitely a sign of resistance to change.

To avoid expressing the resistance in a manner that will cause conflicts, the absenteeism mostly comes in form of sick days by the staff. The number of sick leaves taken should be calculated in percentage and you may find them increasing at an alarming rate.

This happens even to the most senior employees, who start missing important meetings, after the implementation of changes; due to either low morale or because they have not adapted to the new functioning of the company.

Absenteeism is a clear sign that the employees are not either comfortable or happy, and change is likely to be the main cause if the behavior was not there before the introduction of change.

The greatest indicator of resistance by your employees is a reduction in productivity. If what the employees are producing is low or declines with the introduction of change, yet they all remain busy while at work, they are resisting the change.

Even if the changes were meant to increase the productivity, the employees might procrastinate in adopting the new means of carrying the business activities, if they are not certain with the means, or if they are feeling exploited.

In other instances, the employees miss deadlines, and they might blame the change in processes which becomes an excuse for them. This happens mostly when the employees are forced to sign acceptance forms by the managers, as they feel forced to accept the change. 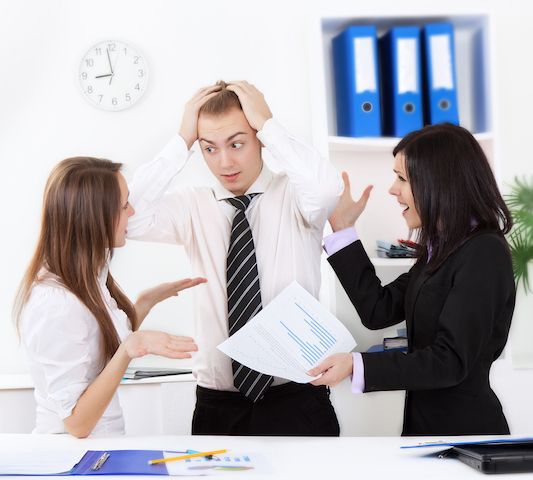 In cases where employees had excellent communication within themselves before change, but changes have resulted to breakdown in communication, it is an indicator of change resistance. In this case, not all employees might be resisting the change, but some avoid accepting the reality that new procedures have been introduced and they do not follow them.

Alternatively, there might be more gossip happening then actual communication. Resistance through breakdown in communication comes differently, by some employees piling up the emails, slowing down the productivity reports and ignoring updates and request of information.

Also Read  What Are Social Barriers? and How to Overcome Them

5) Lack of adoption to new process

Change Resistance is most commonly observed when employees take longer to adopt to the new changes or even avoid the changes completely. I have a very simple example to explain this.

They started to ask managers to fill up their reimbursements in an online system. Naturally, because these managers were used to get reimbursements automatically, they were fed up of filling up the details in the system. It took 3-4 months for the managers to adopt the new system of reimbursements. And later on, the company was able to bring down the cost of the total reimbursements by further bringing new changes.

The resistance to change sign is manifested after the introduction of new procedures in the organization aimed at enhancing their productivity and delivery of services, but resistant employeess continue doing things the same way.

As a manager, you should note the resistance sign and act immediately, as it is a major way of losing your customers, due to lack of improvement in quality of services, or production of goods of low quality. 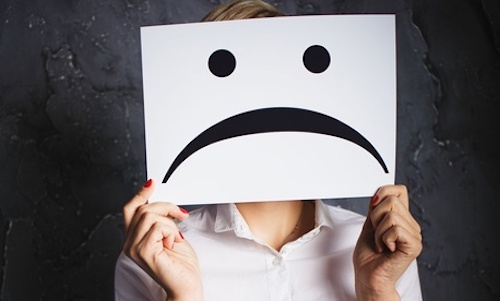 Low morale is a classic sign of change resistance which you will note as a manager, after the introduction of new changes. If your employees have always had a high morale in their assigned duties, the morale noticeably declines, they become more distant and appear lethargic, new changes might be the main cause.

The low morale makes the employees to lose motivation in undertaking new responsibilities and projects, as they feel uncomfortable. Low morale has a negative impact to the productivity of the organization, which is low productivity. Furthermore, the low morale of 2-3 individuals in a team, can bring down the morale of the team as a whole unit. This affects the firm adversely.

The resistance of change by the employees in an organization makes manager paralyzed in decision making. Not only the manager, the employee also thinks a lot before making certain decisions because of different thought processes involved.

Since your task as a manager is to ensure things are implemented and running smoothly, you cease to be a manager when you cannot make new things happen and can’t make your employees adopt to changes. As a result, the stress and pressure builds up, affecting the team entirely. 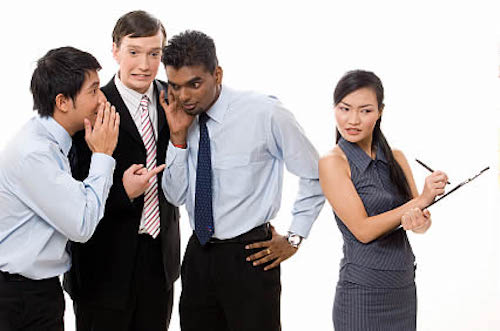 Another major sign of resistance of implemented changes in an organization is increased complaints and gossip. The employees might not complain directly to you as a manager. They will air their complaints among themselves because they feel you are part of those planning and implementing the change. This leads to the emergence of a grapeview within the organization. These complaints can not only be disruptive but also cause lower productivity.

On the other hand, gossip is a natural reaction of voicing dissatisfaction, but if the manager fails to initiate an open discussion regarding the change and allows the gossip to worsen due to lack of attention, it might lead to huge problems in the company, which might take time to be resolved.

Resistance to change is expressed by different signs, which the manager should be keen to note after implementing changes. However, resistance signs should give you the best time to act and address every issue leading to resistance.

To ease the resistance and ensure the changes are welcomed by the employees for smooth running of the company, the manager should listen to concerns raised by the employee without turning them down & by encouraging open discussions about the change, where he/she explains the change and the causes of the change.