Home » MANAGEMENT » Delegation » Which Tasks Should You NOT Delegate?

We all know of the specific tasks that managers need to delegate since many articles and blog posts have always concentrated on explaining such tasks. In any organization, a manager should be an individual who understands the boundaries of what needs and need not to be delegated to the junior employees.

As a matter of concern, the tasks that revolve around a manager’s trademark should never be delegated because they are tasked with the responsibility of the objectives of their team and their well-being thus the need for ensuring that they take care of some specific tasks. Here are some of the tasks that you should not delegate to your junior employees at all costs;

Tasks that you should Not Delegate to your Junior Employees

1) Explaining the vision and goals of the organization

It is of great significance for all employees to understand the short and long-term vision for their department and organization as a whole. On the other hand, the manager is responsible for the objectives of his team as well as the strengths and weaknesses of each of the team member. In general, it is the manager who understands the bigger picture of the organization as well as the team that he or she is leading and thus mandated to evaluate the entire organization and market to provide perspective and encouragement.

Essentially, it is the role of employees to accomplish the objectives of the organization, but at the same time, it calls for the manager to provide a full reflection of the employees’ results and determine whether they should continue or stop doing what they are doing. The role of steering the organization in attaining its vision and goals depends entirely on you and thus remains one of the tasks that a manager should not delegate. 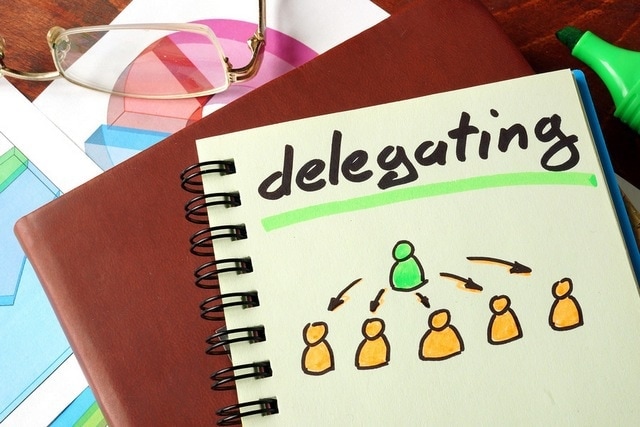 2) Recruiting and building a team

It would be a wrong idea for a sensible manager to delegate the role of hiring and developing staff members to junior employees. It is a role that you cannot delegate to other employees, and if at all you think you have challenges in doing so, and then it is high time that you find ways of improving on this issue.

As a manager, it is your task to recruit best talents for the organization, match them with their specific tasks, set the responsibilities and encourage them to get inspiration in delivering their best. This is also in line with recognition of employee for outstanding performance. It is impractical for a manager to delegate such a role to lower levels because in most cases, the essence of recognizing employees with excellent performance is to impact a positive effect on that particular employee. When a manager gives a lowly ranked employee to do so, the impact significantly lessens and ultimately reduces the intended aim of such recognition.

This is also another role that a manager shouldn’t delegate. It is the role of a manager to monitor the output of each employee and whether or not they are capable of meeting the set goals.

It is also the role of the manager in supervising the employees’ to provide feedback on the basis of performance assessments, discipline, and other related issues. It is only the manager who upon conducting performance appraisals can be able to provide sound judgment of how the particular employee is fairing on.

In regards to disciplinary and counselling issues, the manager understands all the processes involved in taking disciplinary measures to an individual employee on the basis of their conduct. In most occasions, matters of discipline and counselling are usually regarded as confidential hence important for the manager to handle the same for the sake of enhancing harmony and trust between him and the team members.

Also Read  6 Steps of Delegation - How to Delegate effectively? 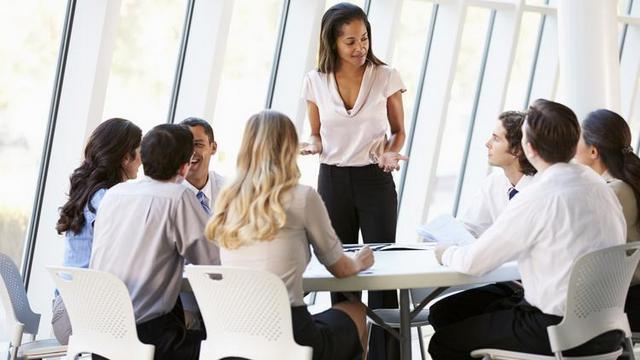 4) Relationship with management and investors

One primary role of a manager is reporting to the management and investors to explain various issues relating to the job environment. A manager should therefore not delegate this role to employees at any given time because, in the very first place, he should be cushioning.

As a matter of importance, the manager should be able to efficiently absorb the pressure that could be coming from the management regarding individual objectives and continuously motivate the employees accordingly irrespective of the pressure to allow them in performing at their best at all given times.

The management is always interested in getting reports concerning different aspects of the job, and this is something that an ordinary employee should not do regardless of how competitive he or she may seem to be. There is always that boundary, and it is the manager that needs to be the linkage between employees and the management.

Each organization is built around its own sensitive issues that in most occasions require difficult decisions to make. A manager should never delegate such a role to junior members of the team, especially if such issues revolve around your area as the leader. It would also be unfair to put your employees in such situations because most of them look up to you as the leader to provide guidance.

Importantly, you should know that as a leader, you are tasked with making critical decisions that may come your way, and you shouldn’t run away from them. In other words, you generally need to be assertive in making tough decisions, providing strong feedback and engaging in tough talks. That is how the other employees would also regard you as an able leader and consequently respect you as one. 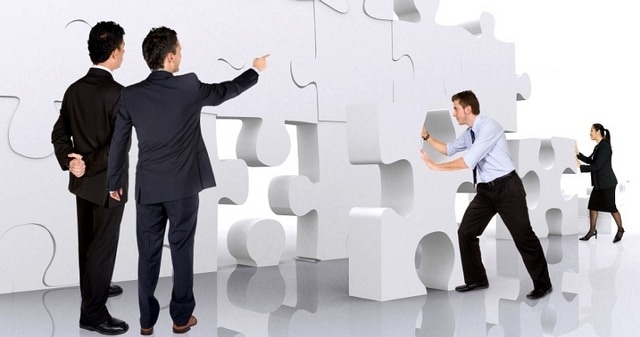 The overall idea here is that there are some tasks and responsibilities that you as a manager should not delegate to other employees regardless of the situation. Most of these tasks are only meant for you as a manager and any attempts of delegating them to compromise your ability as a leader as well as jeopardizing realization of the goals and objectives of the organization.

Also Read  8 myths About Delegation Managers Should Be Aware Of

At the end of the day, the buck always stops with you as a manager in reporting the results and steering the organization in the right direction.