A virtual team is a group of people, typically from different geographic regions or physical locations, who work together towards achieving a common goal or target.

In recent times, virtual teams have become an integral part or component of major industries such as the Software/IT industry, the Automobile industry, etc.

For example, let us consider the case of the Automobile industry. All the components involved in the assembly of a vehicle are never created under the same roof. Likewise, in the Software industry, not all parts of a software (user interface, customer support, etc.) or mobile application are made by a single team.

More often than not, they are made by multiple teams across multiple regions or, in some cases, countries. These are called virtual teams.

The word virtual is derived from the Greek word ‘virtue,’ which translated to “a trait or a quality that is morally deemed good” but later, the meaning of virtual evolved to mean “temporarily simulated or extended by computer software.”

In this post, we will delve into why virtual teams are becoming such a significant trend worldwide. So, let us start unfolding the critical traits of virtual teams’ right now. 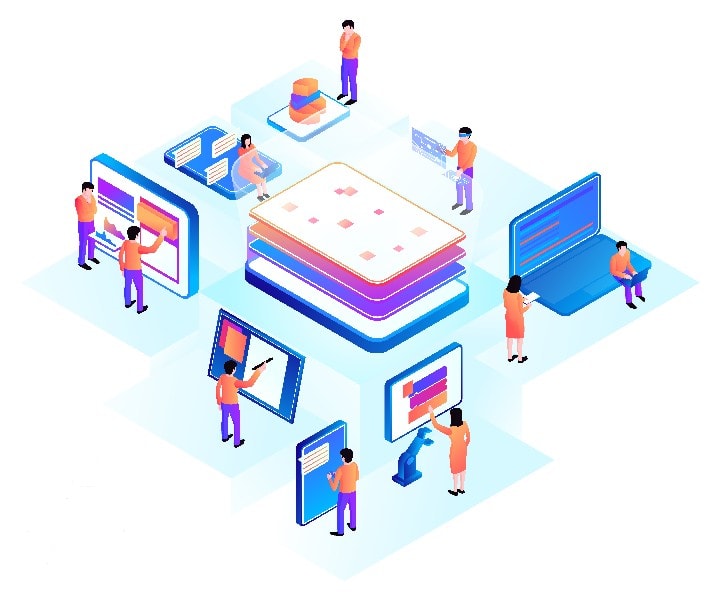 Because of the increasing globalization and competition in the market, there is advancement in communication and networking technologies.

It is hard sometimes to gather the person with the desired talent and knowledge immediately at the workplace; indeed, it is always favourable for them to work from the place they are currently and get paid.

These methods help to reduce the investment over every individual because the organization should not waste money and time in every individual’s transit. This concept help organization to grow 24/7 as there are several members in your teams living in different time zones working continuously so basically your work never stops, and it is easily likewise to meet deadlines.

Various companies started this in the late 90s, and they have generated some right amount of profits using this virtual team concept. 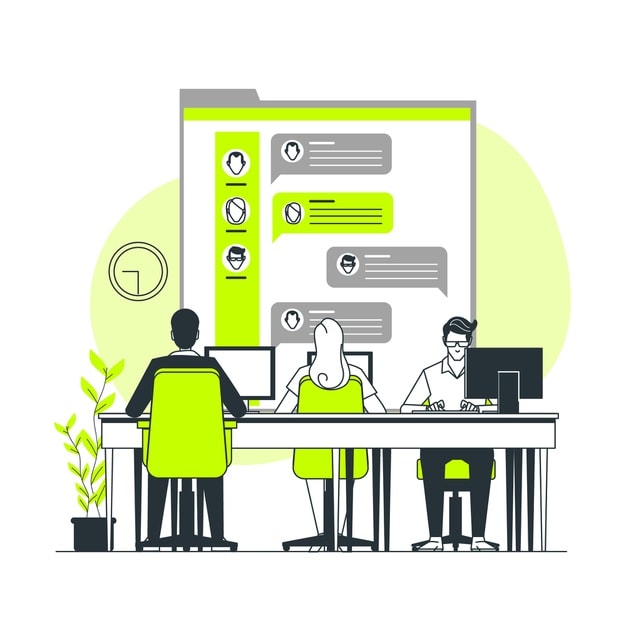 These are the teams made of members with the different areas of expertise and knowledge sharing their views on the standard solution and coming up with the ideas to solve the particular issue.

There is no restriction upon adding and removing members. Whenever required, a new member can be combined with a similar or different area of expertise to support the current workforce.

These kinds of virtual teams, typically from the same organization, are formed to come up with unique ways to solve a problem or come up with a process.

These teams are generally created for a short period, and the members of the group are constant, unlike networked organizations where members of the team are flexible, depending on the requirement.

Also Read  What are the Advantages Of Team Cooperation

The people in these teams come from different parts of the world with a different area of expertise to do the specific assigned task.

This team constitutes the members with the same area of expertise working on the work ongoing. The members of this team are assigned a particular role, and every individual should stick to the work coming under these roles.

The output of each individual in the production team is combined together, and then it is served as the final output to the client.

This team is formed by the members from different time zones to provide service 24/7, which will help the organization to grow continuously.

The critical point to note is that the work of each member will be the continuation of the previous member because the work here is to provide service to the product already developed by the company.

The members of these teams work on different corporate-level strategies.

This team has the authority to control several other organizations; that is, the basic idea is to assign the task to several organizations and report for the work done by them.

This is the team form for the sudden occurring problem. They will dedicatedly be working for the specific issue, and until they solve the problem, the team will remain active.

Once the task is done, the team will dissolve, and the members are distributed to the various other groups for the support.

How to Create a perfect Virtual Team 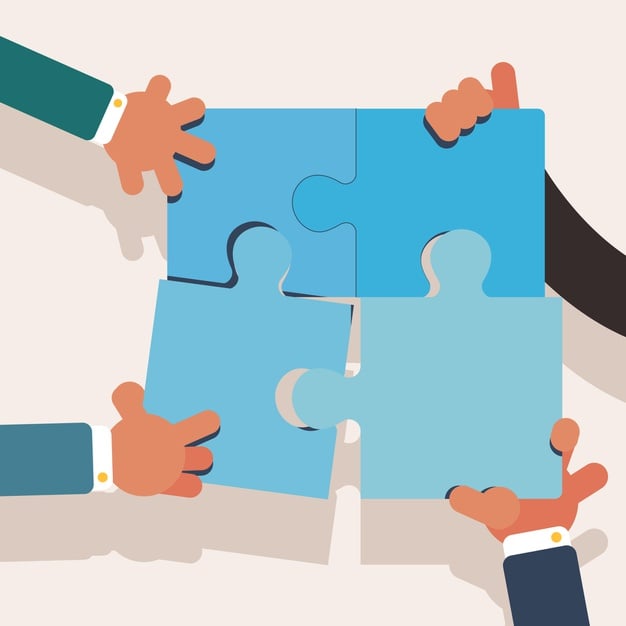 You have to create an ideal virtual team for your workings.

At first, you will need to work out at the point of hiring the person who is suited to the virtual team and also putting them in the groups by dividing the work in labour rightly.

It will take some steps to follow for making perfect virtual teams. Let’s take a look at the levels.

You will need to find out the people who all have a few things in common such as emotional intelligence, communication skills, must have the ability to work independently, and also can cover up the work if anyone fails to do so.

When it comes to a virtual team, the awareness and the sense of respect for other cultures are much more critical.

As a leader, when you are hiring the people for the virtual team, you must conduct the behavioural interviews and take some personality tests for checking out their qualities. You must teach them the skills in which they are lacking and also teach them to coach each other in any problem.

2. Deciding the size of the team

You must know that when you are selecting the size of the team, then you must go for the small group because it will provide you with the best product.

According to the research, the workers work in less effort when they realize they are not a significant part of the output. A large group cannot give you the best production, unlike the small groups.

So when you are going for the team to keep in mind to create a small group, which will be sufficient for your work.

When it comes to determining the roles of the person in virtual teamwork, then you must go for checking during the daily work basis.

You must check out the people who are good at what work. According to that, you will need to divide your work amongst them and decide their roles in your work.

You will also get a glance during the interview so that you can mark it a position before checking the work.

4. Building up the trust

The most important thing which you need to work on is building up trust among the employees. The confidence comes with respect towards each other.

The leader of the team must encourage the fellow members to express about their backgrounds and the life history to them if it is comfortable to do. The more they will share some talks, and then they will start trusting each other in any manner.

This will create an image of the employees to one another, and it will help to build up excellent communication and trust towards each other. This will help you to give you the best output. 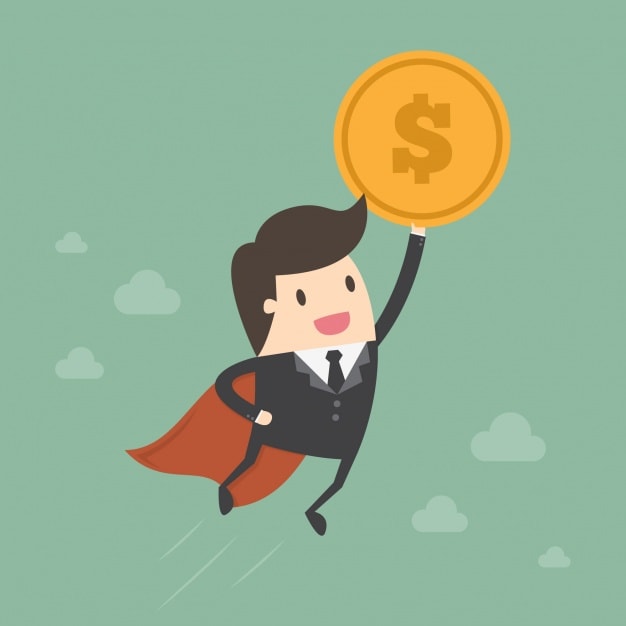 1. Ability to recruit the best man for the job

Ideally, when looking for recruits, the number of applicants must be as high as possible, to choose the best man for the role.

In the case of virtual teams, since there is no geographical limitation, there is a large pool of applicants to choose from.

A lot of capital can be saved by avoiding paying the lease for maintaining a large workspace, electricity, and computer equipment costs.

Since there is no need for the employees to travel to the workspace, a lot of time can be saved.

Businesses who recruit virtual teams find it more affordable option compared to the in-house team working at a workplace.

5. It can cater to a varied demographic

There is no restriction regarding which market to which a product is provided. For example, the manufacturing team can be based in one place, whereas the marketing team can be found in another region. 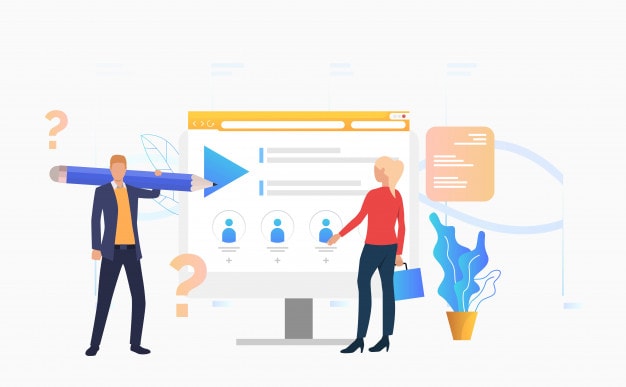 Also Read  How To Empower Teams In Your Organization?

Sometimes work goes on hold because of these issues. Every individual will be working on their system so that system failure can delay the job as well.

An individual in the team won’t go out because of the distances they are working from, so it gets hard to understand everyone and their nature, which won’t let the bond get healthy and affect the work because of arguments going in between the team members.

Lack of communication and less sincerity and even poor leadership skills cause this management problem.

Not giving proper feedback about their performance because this might hurt them, and they continue to serve poorly, affecting the quality of the work of an organization.

Here is a video by Marketing91 on Virtual Teams. 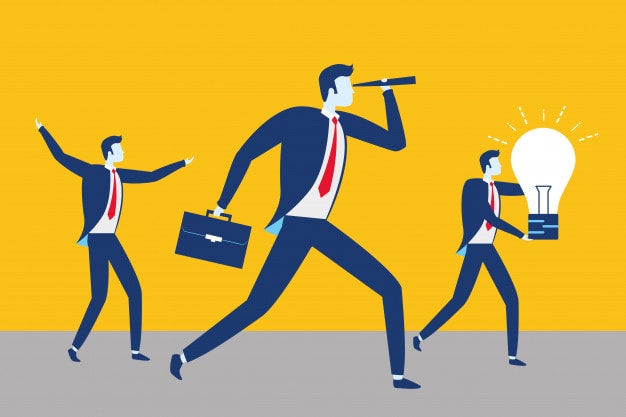 The base ground for the virtual team concept is the communication that constitutes to depend on the IT sector.

Before, it was just used by the information and technology sector because of its benefits; it is expanding exponentially. It is used in almost every business like construction, manufacturing, semiconductor industries, and many more.

There are big organizations like DELL and LG using virtual teams to increase their productivity and increasing competitiveness across the globe, which opens many doors for every individual.

Because you can be working for companies situated thousands of kilometres far from your location, but you will still be working for them and earning.

In return, those companies will be getting benefited from your talent. Nowadays, all significant functionalities of sales, R & D, HR can be performed on the virtual grounds and yet effective more the standard physical teams if done efficiently.

Virtual teams can be either a boon or a bane, depending on how they are managed.

Under the right management, virtual teams can be very productive, and cost efficiency will generate some good profit for your company or organization.

But if the team isn’t managed correctly, it can lead to misunderstanding, loss in the morale of the team members resulting in severe damage to the company’s work life. It is always recommended to choose for the individual who has better leadership qualities and can efficiently manage teams.

Have you ever been a participant of a virtual team?

So, how important do you consider the use of virtual teams for the success of a business model? Share your views and experiences with us in the comments below.