Home » MANAGEMENT » Team Management » What Is A Formal Team And Types Of Formal Teams?

A team is a group of individuals selected and united over an undertaking or goal. A successful team funnels the ability of members for the all-around good of the organization. Managers in each workplace speak about building the team, working as a team and my team, but very few of them are familiar with the experiences generated from teams and the effectiveness that work teams bring forth in handling tasks assigned to them.

An effective manager should acknowledge the importance of work groups in an organization, be able to formulate these teams when they are needed and also how they are required.

A successful team is made up of a collection of effective individuals that are experienced, have the problem-solving ability and are action oriented. A successful team depends upon how focused and clear the goal of the team is.

In much as most managers can attest that creating a team isn’t the easiest of things, knowing what type of team you should create and how to go about the process of building an efficient team is important.Formal teams or groups are created deliberately by managers and charged with carrying out specific tasks to help the organization achieve its goals. 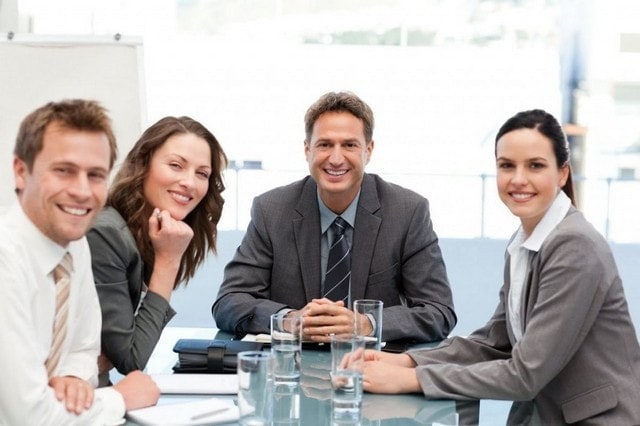 Basically, a formal team is handpicked by an organization’s management and tasked with specific responsibilities in most cases to handle issues that are specific to the organization. These types of teams often have a leader, and each member will be assigned a specific role regarding the task at hand.

Also Read  What is the Importance of Team Work?

There are various types of formal teams; the most common ones are the command groups, task forces, and committees. Each of these groups has its distinct features, advantages, and disadvantages. Let’s look at each one of them in depth;

These type of formal teams are often formed within the organization and particularly within singular departments.  They comprise of the departmental manager and a team of employees under the manager’s authority. This team often has employees reporting to a single manager, and they work together under the supervision of the manager to achieve a common goal.

The manager in this team exercises their authority and provides directions to employees in a team over assigned and attached resources in the accomplishment of the organization’s mission. That being said, a command team often has limited freedom as they are on the watch of the manager. However, the manager is not authorized to underestimate the capabilities of any individual in the team. Their roles include encouraging each member to give in their best towards the achievement of the set goal.Some formal teams are temporary.

Moreover, in a command team, members have defined boundaries which they understand. They also know how far they are allowed to go in the pursuit of solutions. Often, consultations have to be made with the manager before the team makes any major decision. 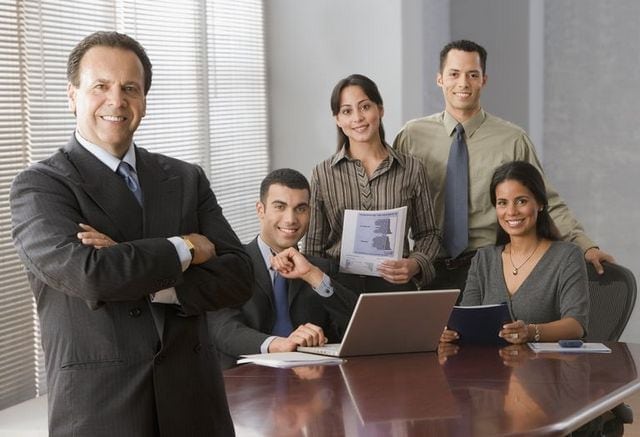 Task forces are often created to tackle specific issues that are critical to the organization. These teams are usually formed on a temporary basis until a solution to the arising situation is found.

In most cases, task forces are created to carry out investigations, establish claims and seek solutions to problems. In an organizational setting, a task force can be formed to investigate customer complaints on product quality. Their role, in this case, will be to establish why customers are complaining, problems with the product, if the claims are substantiated and if they are they are, they find solutions to the problem.

Once a solution to the task assigned is found, the task force will be disbanded.

Committees are a type of formal work teams established by the management to perform an ongoing specific organizational task. Committees, unlike task forces, are often long term. The organization’s executive management usually selects members of a committee, and in as much the team may go on for years, the team members often change as some are laid off their duties over time, and new ones get appointed to fill their vacant positions.

Examples of committee teams include welfare committees that are chosen to handle the welfare of employees and working staff of the organization in general. In this case, a welfare committee will ensure that employees’ welfare needs are met, and any issue and concerns raised are handled on time and in an efficient manner.

An advisory committee does not usually have formal authority to govern an organization and cannot, therefore, issue directives that are mandatory to be followed. Their role is only to give recommendations on matters pertaining to the organization.

When setting an advisory committee, managements should ensure that there are set terms of service, rules, and regulations governing the committee and its members? Doing this will ensure that the team remains effective and will work efficiently in guiding the organization towards success. 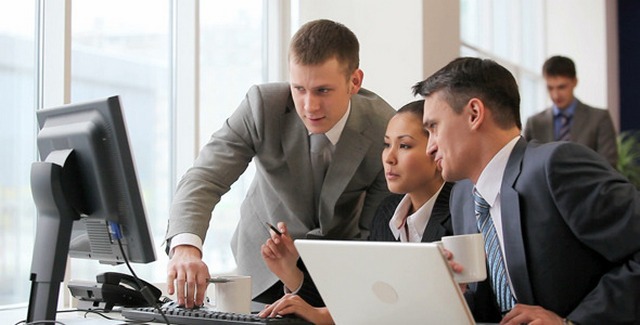 Formal teams can be formed anywhere anytime provided there is a need. You just need to understand what type of team you should build the procedure for creating that team and ensure that it works efficiently in producing results that are beneficial to the organization.