Change is inevitable in life, and it is simply the process of transformation. At any one point in life, you must experience some change. Likewise, business environments experience change, either in small ways, or in big ways such as acquisitions.

Although small changes do not affect the organization much, bigger changes meet a lot of resistance in organizations. Hence Change management is required.

Just like individuals, businesses cannot ignore or fight change. They can only manage them. If you are a manager of any business, you need to be prepared and embrace the change. You also need to take steps of change management which motivates your employees to accept the change as they come.

It is unlikely that middle managers can decide not to respond to or ignore changes when it comes. Alternatively, you can neither slow it down nor stop it.

The choices you make when change comes will have an impact on you, your business or your organization. But changes will still come. Change is characterized by four stages of change management, which everyone confronts when changes arrive. The phases include: 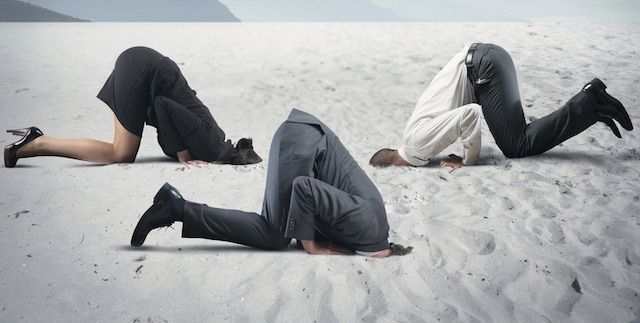 Denial is the first stage of the four stages of change management and it is observed as soon as an change is implemented. In this stage, you will first deny that change has arrived, even if you can read the signs boldly. Due to the fear of losing belonging, safety and psychological needs, you usually feel bad and deny the importance of change.

Since denial is normally unconscious, you as a manager will not agree that you are in denial yet the signs can be read, thus putting the business at risk. During the denial period, you push your customers away, because there is an alternative of accessing the same goods and services, with similar qualities at a lower cost.

Also Read  How to Use Goal Seeking in Microsoft Excel?

Denial can happen due to many reasons. You did not like the hostile takeover of the company. You don’t like the new responsibilities being thrust on you. Or any reason which affects the comfort zone of you or your employees.

Nevertheless, as a good manager, you can deal with denial by giving clear information to the employees regarding the factors leading to the change, encourage participation and discussion concerning the change, ensure all stakeholders start working as per the practices agreed and expect the change. 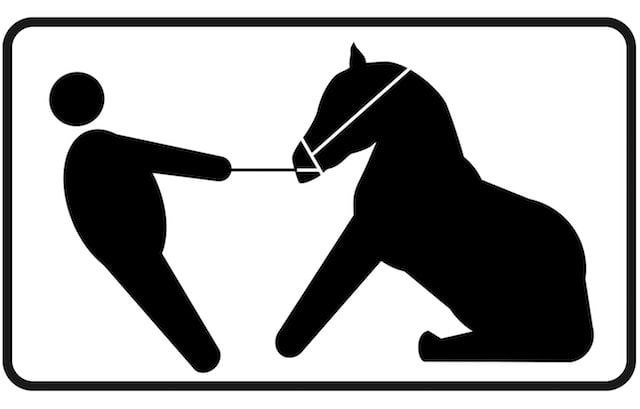 Out of the four stages of change management, resistance stage is the second and very critical, as it is the stage where the productivity, morale, and competency of the employees decline. As a manager, you should know at this stage your employees have accepted the change but they are now rejecting it.

Employees actively know that they don’t want this change to happen as a result of which they will try to switch back to the old ways of working things. This results in several delays and can also result in losses for the company.

It is important to note that at this stage, the employees will resist both incompetence and awareness. They will try to keep their own control on things. and to be aware of the control resulting from the change. Following the resistance, the employees will do the following:

If the resistance is open, it is the best time for you as a manager to do some reality check, since the employees will voice their skepticism and concerns brought by the change, after the engagement.

Some tips to deal with resistance include: 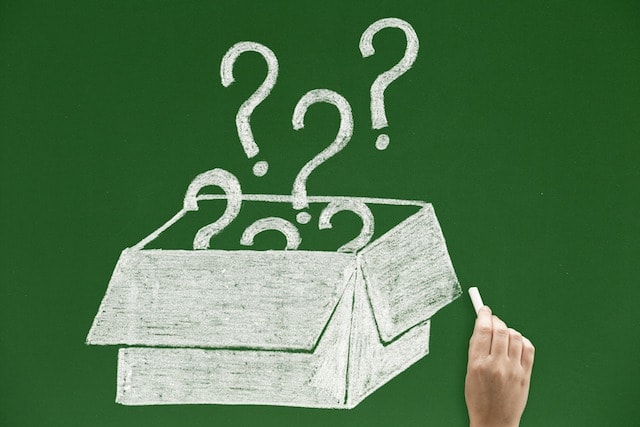 After the unsuccessful resistance of change, most employees start exploring it, after realizing they cannot stop the change. At this stage, the employees look into the future by searching for new responsibilities. But, resistance makes some retain some skepticism, thus exploring alternatives.

The exploration of alternatives might make the employees be distracted, lose focus, be indecisive and feel like they are doing too much from the many ideas they explore. Since the employees’ alternates for some time between resistance and exploration, you should play your role as a manager well, because the turning down of their ideas and alternatives might make them return to resistance. However, during the exploration, employees are hopeful of making it in a new organization but ready to receive ideas of solving the problem.

Some of the things you can do as a manager in addressing exploration include: 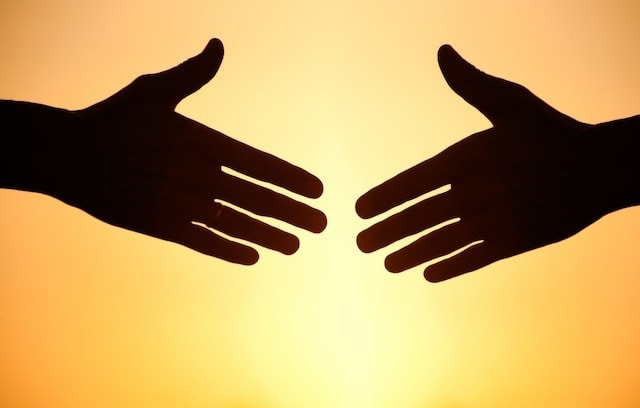 Although acceptance is the final stage of change, it may not be due to consensus. The commitment is brought about by accepting the change, rather than fighting and ignoring it.   After the acceptance, the change is integrated into the processes, thinking, and values of the organization. The acceptance stage is where both the managers and the employees embrace the change.

Although the employees are committed after acceptance, they might not agree with everything, but they convinced by the implementation then or later of a firm business strategy and an inspiring vision of the business. Thus, the employees get committed with a feeling that their contribution will lead to a successful implementation.

Through commitment, the productivity, and morale of the employees increases, as well as their self-esteem. As a result, the relationship between employees and team managers gets stronger, deeper and trustworthy.

It is clear that change cannot be stopped, and whether it is positive or negative change, you will undergo four stages of change. Also, change causes pain, due to a feeling of incompetent, facing the unknown and fear of failure. However, if you want to increase the rate of change acceptance in your business,   you should prevent common obstacles on the way and be ready for change. Taking too much time in denial stage will lead to resistance, which will then make it difficult for your business to achieve its goals, due to low morale and productivity.

Here is a video by Marketing91 on Change Management.