Nominal Group Technique can be defined as a technique to find the solution for the existing problem.

Nominal group technique is slightly different from brainstorming as in this technique a member of the group come up with the solution to the problem on their own and then each solution is discussed, evaluated and graded in the group and finally, the idea which is liked and supported by maximum people of the group is selected and implemented.

The meaning of Nominal Group Technique

A nominal group technique is used by a company to find an effective solution for a problem or to think about a new idea or to make an important decision about the company.

It can also be named as systematic and organized brainstorming sessions organized in a company so that the creativity of every member can be used, and every member of the group is given equal and fair chance to present their ideas and views.

The Nominal Group Technique is used by a small group of employees to find a solution for a problem or to make important decisions.

In this section, you will learn about the steps that are required to be followed to use a Nominal Group Technique to reach a solution. 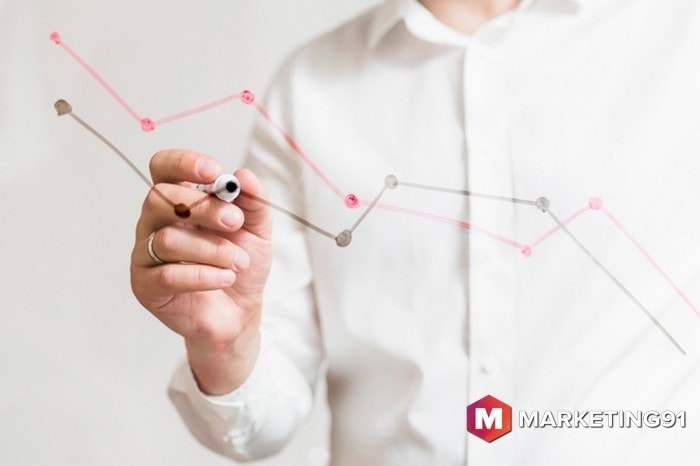 In the first step, it is important to make the necessary preparations to conduct a Nominal Group discussion distraction-free.

Print the problem on a sheet of paper and get a different sheet for each employee. Decide the voting method to select one final solution and lastly, explain the rules of the meeting in detail in all the employees. 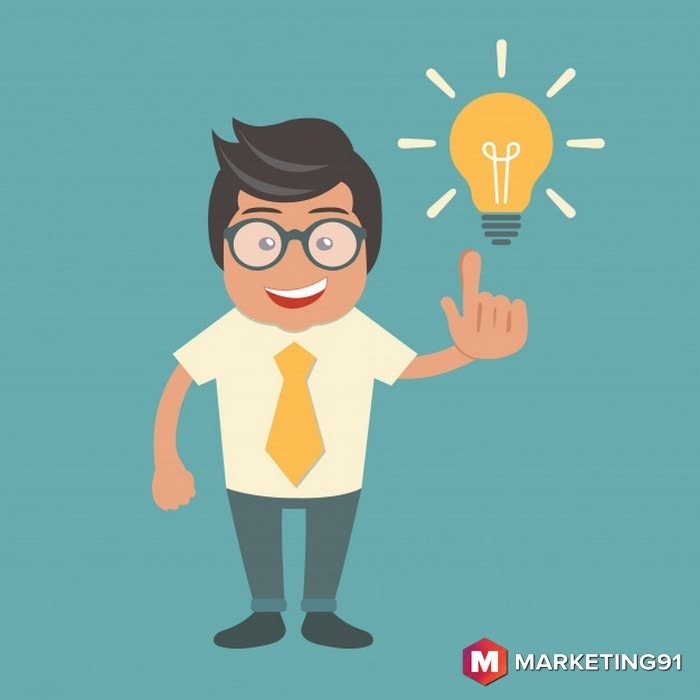 Once you have explained the rules of the meeting to your employees. Next step is to hand over question sheets to each employee and ask them to write their solution on sheet.

By doing this, you allow employees to write down their solution without being judged, or they can sit and think about the idea in their head.

Step 3: Read out the ideas to the whole group 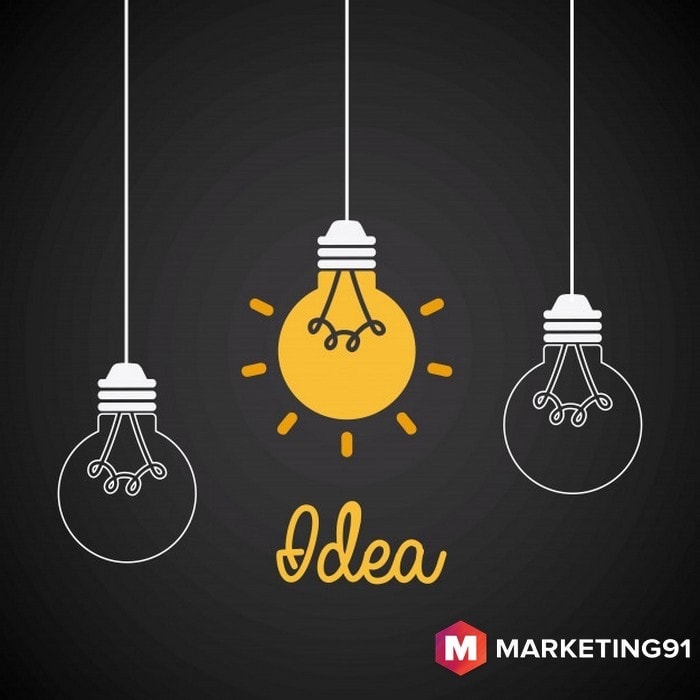 Once employees are done writing or thinking about their solution, then they will be asked to state one idea to the whole group. The idea could be the original idea that they have to write on the sheet, or it could be a different idea, and all the ideas are recorded.

No employee should be allowed to ask questions or clarification when people are stating their ideas.

Step 4: Discuss each idea one by one 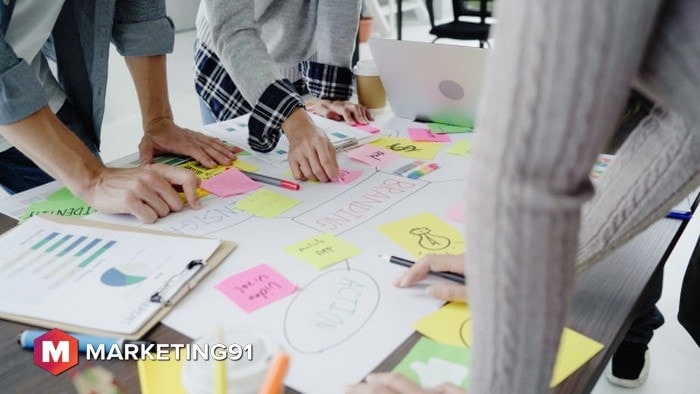 Once everyone is done with stating their idea. The next step is to discuss the ideas one by one. Each idea will be discussed, along with its pros and cons. At this time, members are of the group can ask raise queries too.

In the next section, each member should be asked to give a vote for the idea that they agree with. There could be two methods of voting one is ranking and other is rating, and finally, the idea with a maximum number of votes should be selected to address the problem. 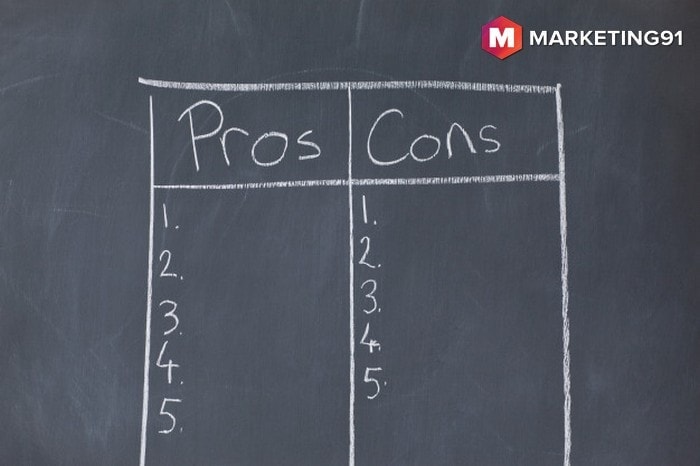