In this post, we will understand the concepts of group communication and how it plays a significant role in channelizing business management activities. So, let us get started with the introduction right away-

As human beings, we tend to be in social circles around the people.

We form relationships with one another naturally and are one of the essential elements of our life. They exist in several forms in our lives. When communication occurs between two persons, it is called interpersonal communication.

On the other hand, when more than two individuals are involved, it is called group communication. Groups such as families, work teams, friendship circles, committees, and teams are some examples. Groups may overlap and share common goals and objectives.

An individual may belong to one or many groups.

Groups also define the quality of life of a person in many essential ways. A group may strongly influence an individual. Also, the actions taken by groups define many of the decisions shaping the world. People are influenced by groups such that they experience and understand the world.

While running a business or an organization, there can be different groups based upon their inclinations, job profiles, responsibilities, hierarchy, etc. With the right use of Group Communication, an organization can channelize its resources towards accomplishing goals in a more organized and result-driven manner.

Group communication is the base of teamwork that ultimately enables any organization to function.

While talking about the significance of teamwork, Andrew Carnegie says-

“Teamwork is the ability to work together toward a common vision. It offers the ability to direct individual accomplishments toward organizational objectives. It is the fuel that allows common people to attain uncommon results.”

When you plan to ensure better teamwork in an organization, you need to channelize group communication adeptly. For this, you need to understand the significance of groups first-

Defining a Group in Group Communications 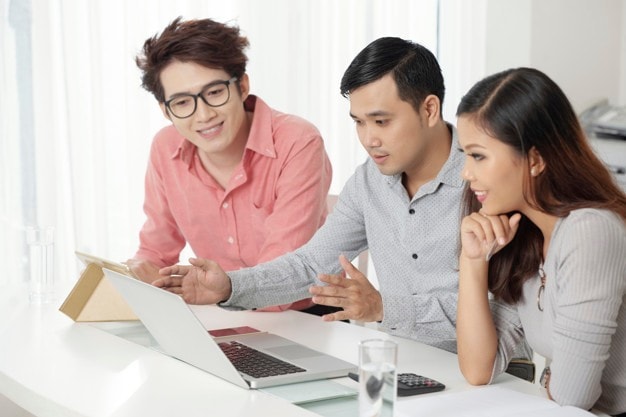 Following groups and how they function to influence society and individuals can be done through the study of groups. The group members can behave in different ways in a group. They may also use special terms or symbols understandable to the group but may be meaningless or confusing for some other group. A person may belong to one or more groups and adapt his communication patterns according to norms.

Groups use terms to distinguish themselves from other groups and identify the people involved. Groups tend to follow similar patterns of behavior and have existed since historic times. They are our needs, and we are theirs. Humans have shown this interdependence as they emerged to form communities, societies and the whole world.

The group is defined by the number of people sharing common goals which distinguish them from other groups based on behavior patterns and interpersonal relationships.

A group can be similar to the crowd in a sense that both focus/gather to look a particular interest.

A group is dissimilar to the crowd in the sense that it is more than just a collection of people that makes a group. There are common goals to accomplish.

Unlike crowds, groups do not disperse once the piece of interest gets finished.

A group can be similar to an organization in the sense that both have a particular set of rules that lead to the accomplishment of common goals.

But unlike organizations, there is no bureaucracy in organizing members. Members of a group usually know each other, and there are developed informal rules.

A group is similar to an interpersonal pairing of two persons in a sense that group members interact and are influenced by each other on a personal level.

After going through different theories of groups, now you are ready for understanding what group communication is, so let us delve into that- 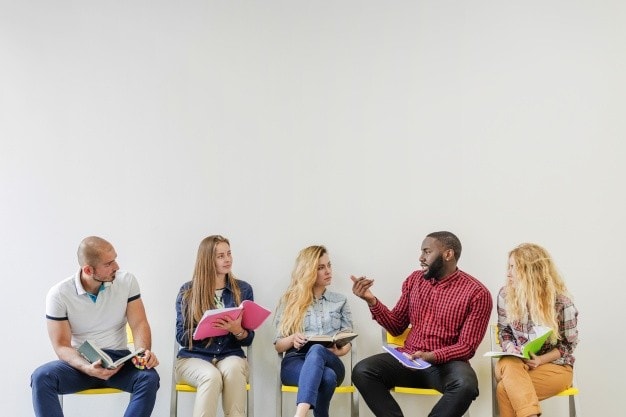 Groups help us interacting with each other and making our self-identities.

Groups communication is interaction and exchange of information between culturally, geographically or linguistically alike people who are a member of a group.

In an organization, it may be defined as the mode by which the employees and employers, team members communicate with each other.

In a market, it can be defined as how a business interacts with its targeted customers.

Members may be identified by their standard set of symbols, a specific language or outer appearance. For example, the server may be used by someone in the information industry as the internet. In contrast, in the food industry, it may refer to somebody responsible for taking orders from the customers.

The communication can be both verbal as well as non-verbal.

Both the ways of communicating are equally important because it is through this communication that group members can participate in determining goals, making decisions and solving problems.

For example, in a soccer game, a referee uses both his words and hand gestures to communicate the status of the game to the players at various points of time.

Why quality Groups Communication is Important 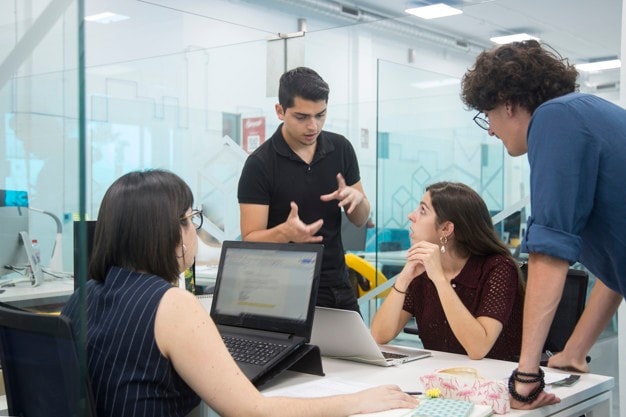 Quality of communication between the members of a group is also an essential factor in making decisions and achieving goals. It has been seen that with the growing number of members in the group, the effectiveness of communication keeps on decreasing.

For quality group communication, the group members must possess a sense of belonging and mutual respect to each other along with common goals.

The importance of effective group communication increases in the business environment.

Many variables play a part here.

Take the example of a seating arrangement.

In a circular seating arrangement, members can make eye contact and communicate with everyone else in the group; hence a web network style is followed in communication where everyone can share ideas.

It has been observed that this type of arrangement is most effective in idea generation, decision making and problem-solving.

The types of messages a group exchange determine the kind of the group.

It can be a social group or a task group depending upon the nature of messages being exchanged by them. The quality of messages can also determine the roles played by each member of the group.

These emerge from the members as a group forms. These are self and group imposed expectations.

It will leave your friends wondering if you are well or not that you are not accessing your computer internet. But the group can expect your customary weekly post if you post weekly instead of daily.

Role of Groups Communication in an Organization

The primary purpose of group communication is to share information.

The information can vary from person to person, depending upon his role.

For example, the group leader may present the idea, and present relevant information and the other group members may give feedback.

A group also communicates to manage conflicts along with making decisions to overcome the difficult circumstances. The exchange of ideas decides the future of the group and the goals which a group can achieve.

For example, the way the family members share problems and discuss them to solve decides the kind of bond they have and the respect they show to each other.

There are mainly two types of groups: Primary and secondary.

It is dependent upon the degree to which the group meets one’s needs.

Secondary groups generally include professional or workgroups. Here the goal is to accomplish a task. For example, the purpose of a member of a sales department is to sell.

When in a workgroup, a person can accomplish more than what he can accomplish individually. It is because people of different specialized skills, experience, talents or education work together in combinations to overcome new challenges and find ways to create approaches that they would not have created alone by themselves.

But on the other hand, secondary groups may not meet your need for mutual understanding and sharing on personal levels. Family members can understand you better on the personal front than your co-workers. 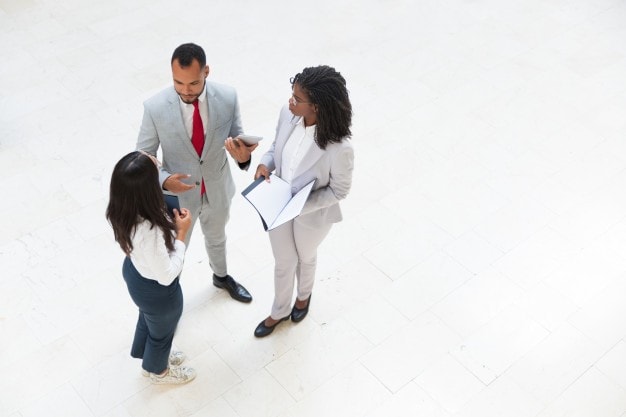 It is a common belief that proper communication is better for the group.

But according to research, the more a group discusses, the more, it tends to polarise into two extreme opinions.

The group either tends to be taking cautious decisions, or it takes risky decisions on the other hand. It is due to the typical human behavior that the group members may want to appear right in their choice, and this leads them to shift their stand in the position that the whole group favors. More communication, in that case, becomes harmful than less communication.

The study of group communication reveals what leads to making a particular decision and why other choices are not made.

It shows how a person’s beliefs and values are kept aside, and a common consensus can be made taking into account the judgment of everyone present in the group. It also reveals how decisions are influenced by one another in the group.

Also, how a person shows his identity is related to his group can be revealed from the study of group communication.

Studying group communication changes and refines the everyday expectations and beliefs about a group working. As a field of study, it shows us for a better understanding of how different people in a group cooperate, influence, make decisions with their group members and collectively accomplish their shared goals and set of objectives.

Along with the advantages of Group Communication, there are some disadvantages as well, so let us explore those as well-

In the cases when because of the dominance of some superiors or dominant members, other participants do not share their actual and accurate viewpoints, then Group communication cannot be beneficial.

So, that is all about the group