Hierarchical organization is defined as a pyramid-like structure where one individual is in charge of the company with one or more subordinates subsequently under each other.

In this type of organizational structure, there is a chain of command from top to bottom. Higher levels imply superiority in position and their domination of the lower one.

A hierarchical organization is a structure where all the entities except the topmost are subordinate to another entity. It is considered one of the most traditional and popular structures in existence and is still dominant in governments, large organizations, religious groups, and corporations.

Hierarchy has a vertical chain of command with different levels of authority, for instance, between a superior and subordinate level in the company. The highest level of power rests at the hands of the person who sits at the top, and the power gradually lessens down from top to bottom.

Consequently, the directions and information also flow vertically although the process for direction is from top to bottom whereas information is from bottom to top where it is received, assessed, reviewed and later again sent down with further instructions.

A system where responsibility and power are specifically defined and allocated as per their standing or position from top to bottom is known as a hierarchical organization.

The employees exist at several levels where one reports to another level that is above their own. The organizations with several levels are known as tall hierarchy whereas one with very few in between a flat model.

Tall hierarchy is an organizational structure which gained prominence in the early years of the 20th century as the business started growing larger and needed numerous people to control its operations.

In the early 21st century and late 1990s increased technology and globalization of products started creating a lesser workforce. This led to flatter organizations with very few commanding positions in between.

The political system is one of the most common examples of a hierarchical organization. In India, we have the president, the prime minister, and speaker, and so on.

Similarly, in the United States of America, the power starts with the president and follows through with vice-president, speaker of the house and president of the Senate and so-on.

The military is another common example of hierarchical organizational structure with army chief at the top and next to him are general, then lieutenant general and so on.

Religious groups are a prime example of a hierarchical system where one person sits at the top, and the power is gradually shifted downwards.

In a computing context, most file systems are based on a hierarchical model. The memory ranks components as per their response times with the processor registers sitting at the top of the tree and tape back-up at the bottom. 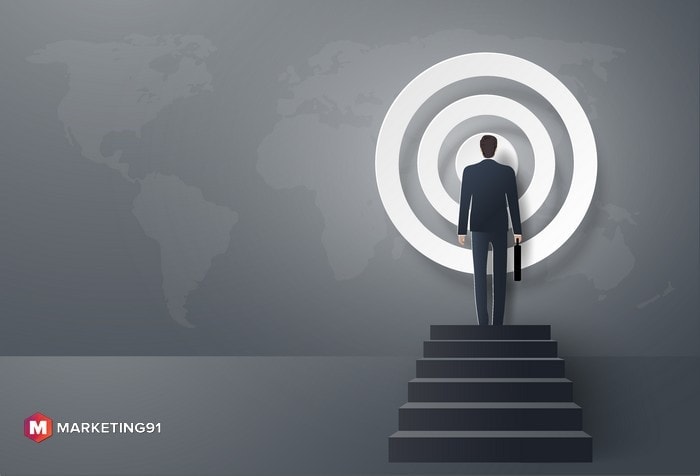 The advantages of the hierarchical organization are as follows- 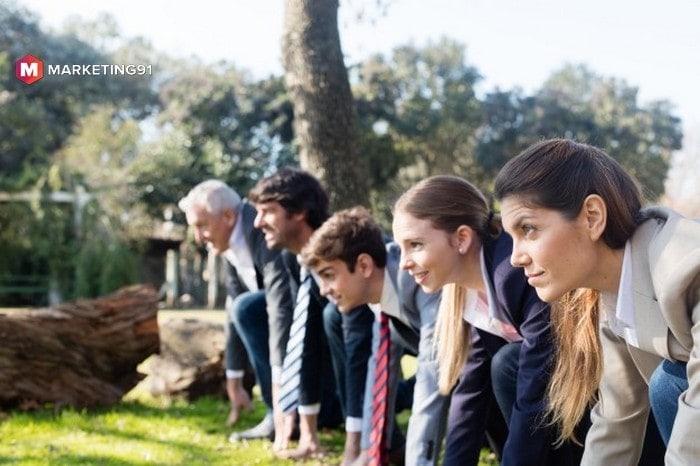 There are a number of problems related to a hierarchical organization structure. Some of them are as follows-

Thank you for reading our article about org. hierarchies structure.