Matrix organization is defined as a complex structure implemented by business organizations. In most cases, the business entity follows a hierarchy system but here, the reporting relationship is set up as a matrix or a grid.

Employees will now have to report to more than one leader, for instance, both to the product and functional manager. The dual or multiple chains of command is an integral part of this structure.

There was a need for an organizational structure that would meet the comprehensive needs of complex problems, projects, and programs, especially when the resources were limited.

The traditional infrastructure was unable to meet the rising demands of large organizations that were under a conventional management system.

The major reason for adopting the matrix structure is that the resources can be straightforwardly shared and thus, it becomes easier to solve relative problems effectively. The matrix organization structure is a balanced combination of several organizational structures to achieve higher efficiency in their dealings.

The structure of matrix organization is complex and multi-dimensional no doubt, but it is capable of reaching higher productivity and efficiency levels quite easily. The organization becomes more flexible as the employees have to work under multiple managers.

The diversity in work culture leads to the overall development as every employee has to work with a different set of work as well as functions.

In a matrix organization, the employees are accountable to functional that helps with skills, prioritization and reviewing of work as well as product line manager who gives necessary directives on product offerings of the company. It is considered the toughest of the structures as the resources are pulled in several directions at once.

Also Read  What is a Bureaucratic Organization? 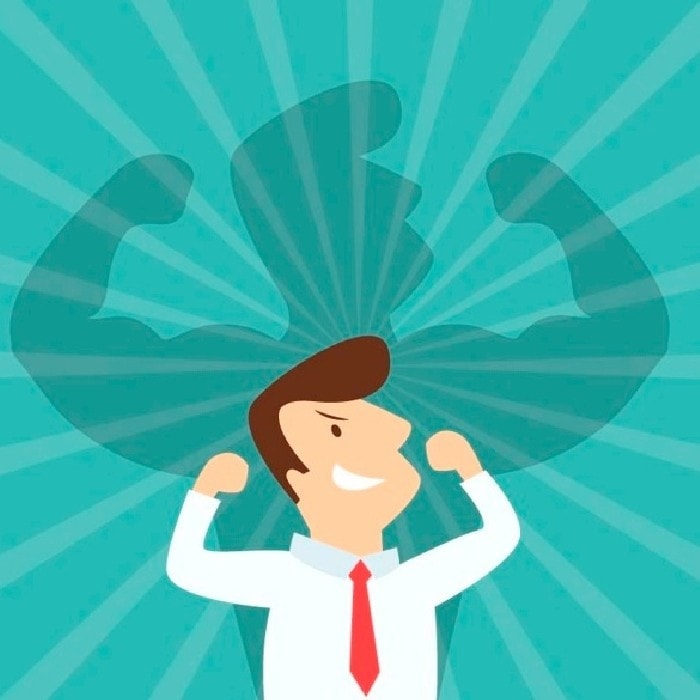 The matrix organization structure can be divided into the following types-

In this type of matrix structure, the authority lies with the project manager. He has a powerful role in the company and occupies a full-time role and responsibility. His power is unquestionable as he has a full-time administrative staff under him.

He is the one that controls the project budget. In a Strong Matrix Structure, the role of a functional manager is very less.

As the name suggests the balance of power in a Balanced Matrix Structure is distributed equally between the functional and project managers. Both have equal authority and power in the company.

In this type of matrix structure, the project budget is controlled by the functional manager. The project manager has limited authority and power as his role is that of a coordinator.

Here is a video by Marketing91 on Matrix Organization.

The managers now had to report to both the product division and geographical managers. Several other organizations that have implemented matrix organizational structure are Texas Instruments and Hughes Aircraft.

Suppose you are working as an engineer in a functional department and your company receives a project where they need an engineer for a few days.

You might then be assigned to that project also, and now you will have to report to two sets of bosses even if it is for a shorter time duration. This infrastructure where an employee will have to work under one or more leader is matrix structure. 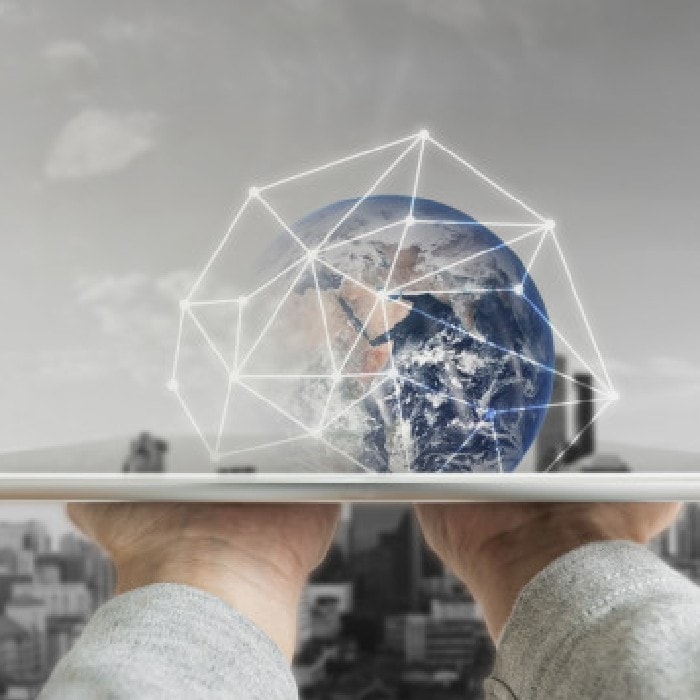 There are numerous advantages of matrix organization for instance- 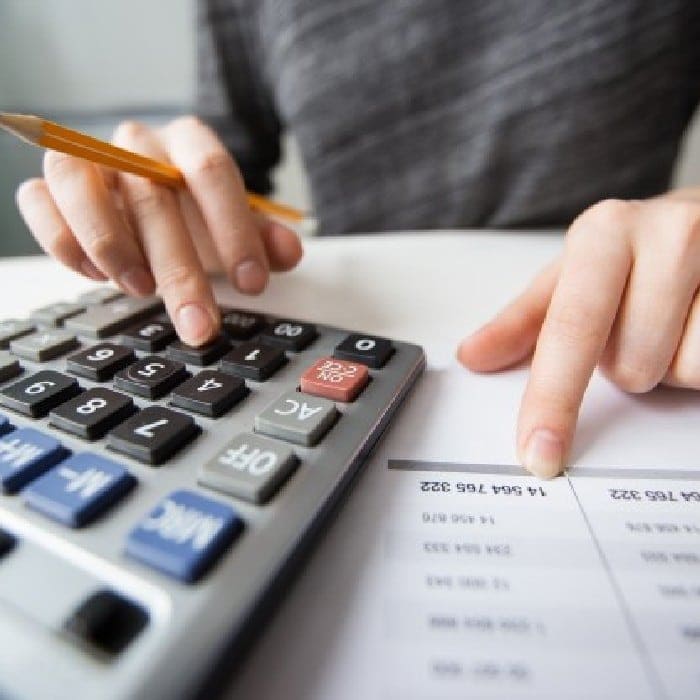 The disadvantages of matrix organization are as follows-

How to Succeed with a matrix organization structure?