Asynchronous communication is defined as a process in telecommunications where data is transmitted erratically instead of steadily. The transmission happens without using an external clock signal, and both the transmitter and receiver clock are not synchronized.

Moreover, the data sent is nearly one byte at a time, and each one is paved by a start bit and stop bit. This transmission technique is supported by mostly all the computers and is used by personal computers to connect with modems, fax machines, and printers.

In telecommunication, an asynchronous communication signal is one that can be transmitted at a different clock rate between different networks and also within a single network.

In computer programs, asynchronous communication is described as a method that operates on its own as an independent entity. Signals for data transfer are sent and later received in spurts and not continuously.

The transmission does not require any synchronization in the schedule of both the sender and receiver. The technique enables transmitting of data by the sender even if the receiver is not available to receive it. He can simply access it at a later period as per his convenience.

About communication channels, the technique is used in sending text messages and e-mails. Asynchronous communication has helped to increase productivity in the business world, as information and messages are exchanged at different time zones. Individuals can gain access to the required data and information at a much quicker pace. 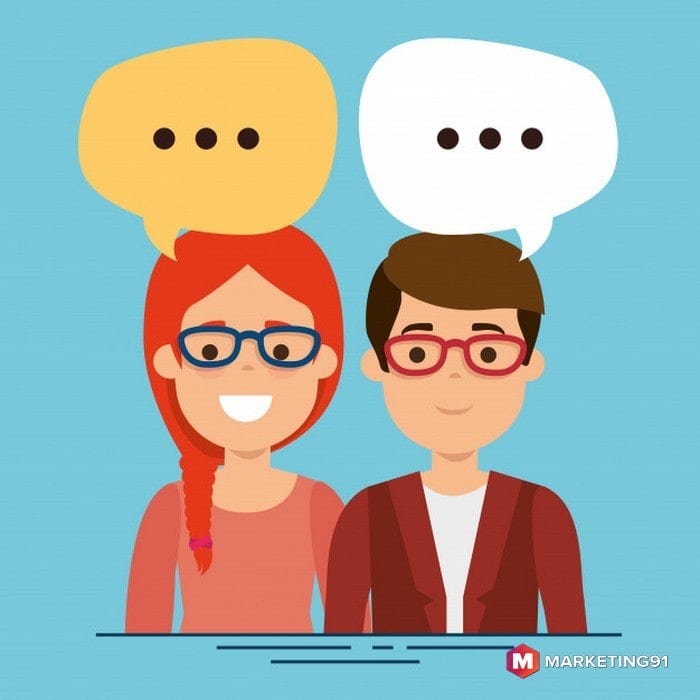 The characteristics of asynchronous communication are as follows-

ABC Company has several branches in India as well as the United States. The management has to maintain contact with their head office in Washington, DC, and they do so as per their schedule by dropping emails at their convenience.

Although the time zone is different in both countries, the data is sent and received whenever the offices are opened as per their timings. The asynchronous communication allows management to deal with their issues admirably in spite of being in two places with different timings.

Some common examples of asynchronous communication are as follows- 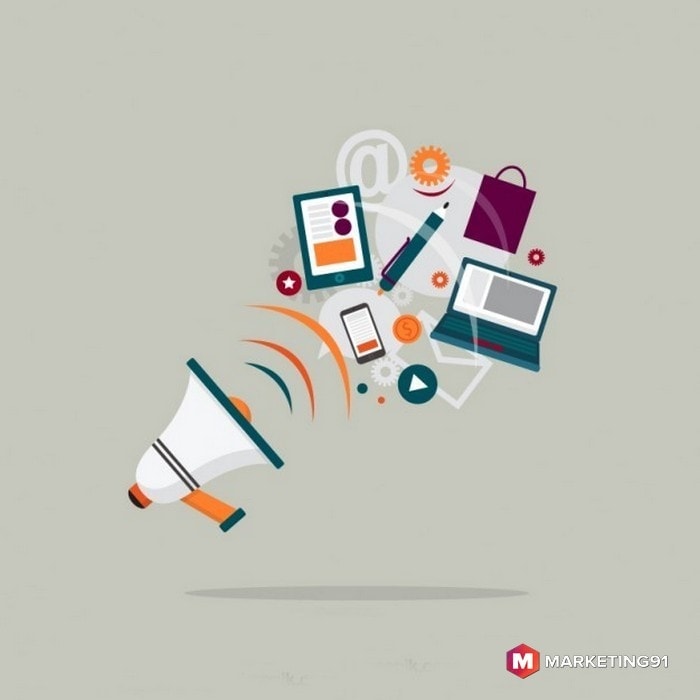