Home » Management » 7 Different Types of Power Leaders can Use

In an organization, leaders use different power types to influence employees’ attitudes, values, and behaviors to accomplish organizational goals. Such managerial power aims to either encourage specific kinds of actions or discourage some sorts of undesirable tendencies.

A leader is occupied by the energy that brings an array of success with sufficiency. But have you ever paid attention to how all of the results line up so smoothly?

– Well, maybe the types of power that the leaders are vibed with has all the answers you are looking for. This power needs enough energy to fit in. Lots of dedication and firmness, and it’s a matter of questioning yourself if you can!

The century-old research that the duo has found still applies to today’s leader and is a critical lesson in management programs. Any company or organization phase of coordination, tolerance, and the spirit of working in a team comes from the types of power.

As for now, the five classified powers have been expanded to seven. Let’s find out what they are:

Before classifying their five types of Power, Raven and French divided each of them into two groups, i.e., Positional and personal.

Learning the bases is to be a better influencing leader that also knows what types of power sustain a positive and negative instance. 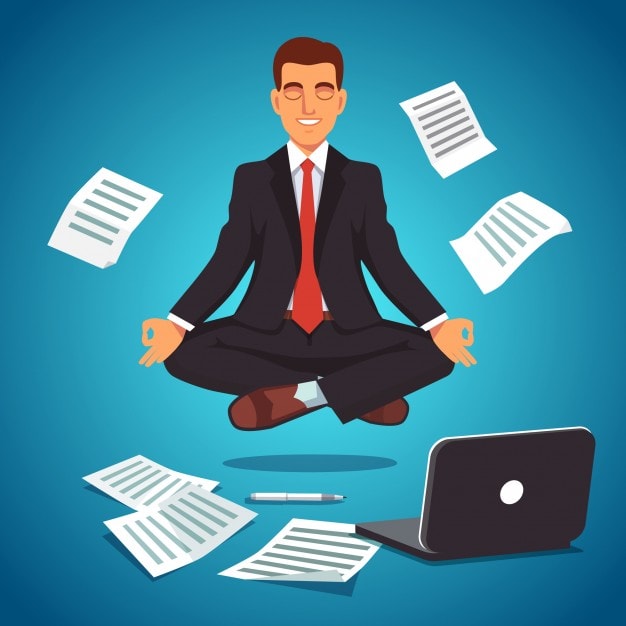 A highly influential political leader has this power. But not just the political heads as that of the country prime minister and presidents, but the CEO, the head of a religion, and all other top bodies of any organizing committee are endorsed with legitimate power.

Many of the viewers comment on this power to something that is not certain. That’s pretty reasonable because it’s an influential position and not a personal power.

Other than that, this power doesn’t give you a source to allocate your leadership in a ground that’s outside. The best example of this would be you being the CEO of XYZ company. As soon as your member decides to resign, you are no longer the boss, and it’s not conceptual for your former employee to be as obedient as he was before.

It can also be understood as an authoritative power related to one’s position or title within the setting of an organization. In this, subordinates would comply out of obligation. Subordinates know in this that their leaders have the authority to demand specific responses from them.

Promotions, duties, appreciations, and everything in the linear line are channeled with the reward types of power.

When the body with this power estimates your assignments, it’s more likely that you give out your best only to have a better compliment score.

However, such a case of a reward power person giving out the duties is a rare consolidation. Neither the CEO nor the managers are completely and directly authorized with the plan of instantly boosting your position or payments.

It is an effective method of influencing people by using the control of desired resources. Leaders with reward power tend to reward subordinates with bonuses, praise, promotions, etc. for performing well. Then followers might also reward their leaders with loyalty, admiration, and commitment to showing their appreciation.

Very much known for the resentment of people who are hit with this Power is Coercive.

The depressing section of the coercive power types is the unpleasant threat that goes by until a punishment.

Have you ever been through a threat about losing a job or deprived of certain benefits?

Well, that is the coercive power you faced.

But of course, your leader has reasons to do so. Maybe there’s something you lacked and stayed ignorant to improve your mistakes or not up to the position’s level.

Leaders do require to teach lessons, but too much of the coercive power will oppose your team, leading to much less. And yeah, these too much showing of coercive power can end up in you being accused of bullies.

In such types of power, leaders use some negative sanctions or punishments or loss for asking subordinates for abstinence from undesirable behaviors or attitudes. Coercive types of power incorporate an element of fear or the fear of loss, either formal or informal manner.

A substantial information colleague that needs to be used is quiet on the top with an informational power.

An easy example of these types of power would be the private financial documents handler, unpaid (not just financially but anything) official recorder, kinds of private plans, etc.

The person with this power has an element that is very much needed.

The power comes with the ability to disclose confidential information on time and manipulate it and not by the actual information- be it small or big. 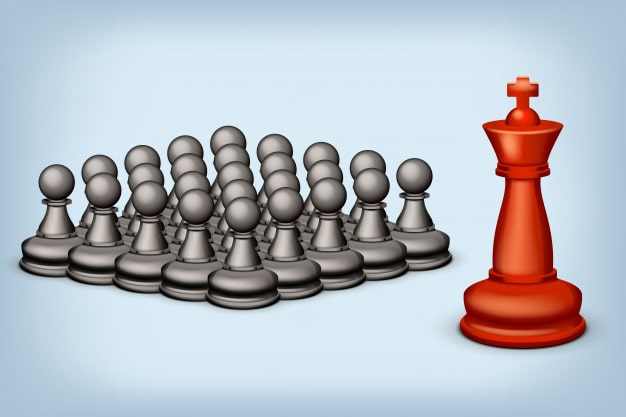 Such Expert types of power ask for a special ability from you to realize, understand a problem, and then come down to a solution that effectively releases the problem.

To empower this sight in yourself, you are required to be eligible with reasoning power and then drenching yourself in the passage of true judgments.

If you do so with much effectiveness and cross someone else’s power, you will garner a better crowd who listen to you, trust and obey you.

True judgments give the people a reason to value and avail more future advice from you. They are indirectly building you a better dialect of reputation.

This type of power is understood as a source of power earned from possessing a high degree of knowledge or skill in any specific area. This kind of power is earned and can be possessed and exercised by either a leader or a follower.

What types of power do you think any celebrity is endorsed with? How can they impact the large audience in just a single go?

From what to wear to what to eat and where to hang out, they can mesmerize you in any field, even those you initially disliked.

This referent power is what makes the celebrities and influencers attain skies. They intend to adequately make the audience have a positive outlook in every interest they touch, which you see anytime on Instagram.

From the outside, Referent power shines attractively. But the audience generally denies emphasizing the responsibility it has on its back.

More often, to push away the responsibility and cater to the power conveniently, the act of dishonesty is seen. And such false cases that are anyway better ‘luring’ end up with more likes.

This type of power is derived from the strength of interpersonal relationships. It is earned by meeting specific interpersonal needs. Referent power is relational.

While referent requires you to be everyone’s favorite, connection implies that you have the means to connect with officials that are very powerful and are a significant influencer or leader.

Roles of Power in Leadership

Leadership is leadership, and its principles are mostly regardless of power. Tackling life and projects of our profession has a leader at the top who guides us. This leader is valued with certain exclusive powers and wonders what would happen if the leader had no blink of their power?

Well, of course, that is scary in all lines. How to handle, where to start, what to execute, when, and how will test our leadership skills shouldn’t come with ‘fears’! – Rather upheld and overrode as a challenge.

But what sounds scary is the straying of knowledge on where to begin.

The leader allows the team with subjects to look upon and anything else, without which there’s no start and no implementation.

Each individual is exercised with leadership skills and powers. To rightly endorse it is all in our hands. It’s these skills and powers that give us the opportunity, a job, and selection in any field.

It’s safe to assume that leaders who are aware of their type of power do not copy others, and neither takes steps where others have walked. Entitled with ideas, leaders keep up with their innovation.

An easy way to find examples of a leader known for his power is a non-egoistic head, very adjustable, and knows how to maintain a standard. These are basic humanity but also figures as a leadership quality. Again, it’s something that each is intrinsic with but neglects to choose.

Even the understanding of types of power and their adept implementation is a portion of leadership skills. Utmost needed to find out the best results.

One power that’s often negotiated poorly is motivation. Motivation is like greasing for a smoother success. A whole team is a group of leaders who can do so, but no performance would beat the leaders.

The power of leadership is widespread for a fundamental reason in politics, mainly. Had there been no observance of leaders given power, the dominion would surrender as a complete mess.

No political corruption with no power is a distinct entity, though!

It’s the power that holds proper semblance keeping everything out of reach from ‘mess.’ Chaotic environment, chaotic classroom, chaotic home, messy office, chaotic sports are never vigilant. Why? Because of leaders and their consideration of powers.

The powers that are mentioned above are all intrinsic but analyze how much implementation of it goes around?

How influential do you find the types of power mentioned above?

Which one do you consider the most effective one in channelizing the favorable outcomes?