However, responsibility, on the other hand, is the duty of a human being or employee to perform a job. Both superior and subordinate has the responsibility to complete the job, but only a superior can have authority to give orders and compel them to perform tasks.

In this article, you will learn about both authority and responsibility with the help of examples and key differences between both of them. 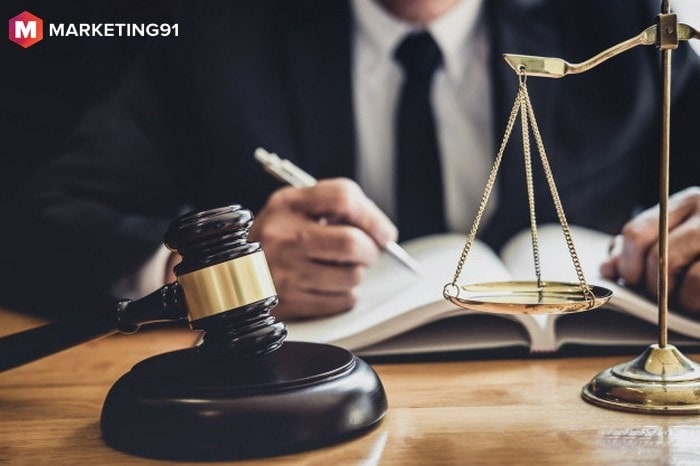 An authority is a power to give orders and ask your subordinates to perform certain duties. Authority can be given to a person by government’s executives, owner of an organization, or by the representatives of GOD.

An authority is a legitimate power to influence people to compel them to perform the task given to them. For example, a mob has the power to punish a criminal, but they don’t have legitimate authority to punish the criminal.

What is the Responsibility? 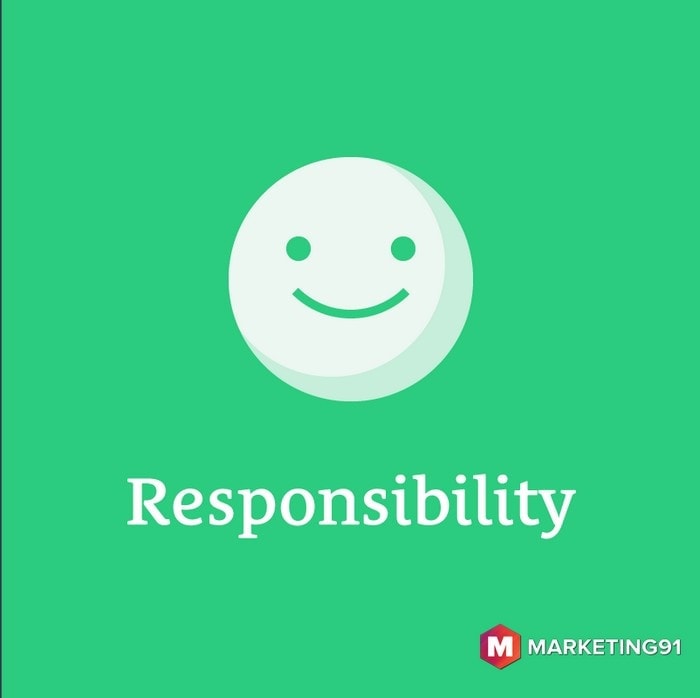 Responsibility is a moral duty or an obligation of an employee, whether he is a manager or subordinate to fulfill the task given to them. The responsibility starts as soon as the job is assigned to the employee and finish with the completion of the task.

The person is responsible for the consequence of his performance in the task. The responsibility comes with authority.

A manager is responsible for the accomplishment of the task. The responsibility moves upwards in the organization from a lower level of employees to the upper level of management.

Difference between authority and responsibility 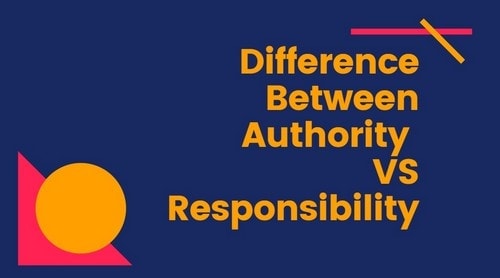 In the end, authority and responsibility are two sides of a coin. Responsibility comes hand in hand with authority. However, it is important to bestow some responsibility to a subordinate to make sure that the task is performed by him successfully.

Everyone in the organization has authority as well as a responsibility, but the degree of both varies from the lower level to the upper level.