More often than not the terms task and activity are used interchangeably. These words appear similar which is why they can create confusion for most of the people. However, it should be noted that both of the words have very different meanings. While activity is a work that is done with no particular purpose in mind or it may be with some purpose, but on the other hand, the task is specifically an activity which is done with only having a particular purpose in mind.

While activity also means being active or moving about it also involves an immense amount of energy and strenuous action. Only the other hand, the task requires less energy and action compared to activity. One common basis activity is the term which is used for outdoor activities. Another substantial difference between activity and task is that the former refers to some movement and water preface to completion of an activity. used in a plural form activity also means an outdoor activity or an occupation.

Now Task is something that people carry out using their existing resources or something that has been provided in the work of pre-task. The outcome is not linked to learning language although there may be an acquisition of language data has the task is completed. The task involves an extreme focus on meaning and is relevant to the needs of the learners. Task also represents great demands on the person power. Task needs less energy and less action as compared to Activity.

Tasks are given with an objective or agenda behind it. Tasks are clocked activities. On the other hand, activities do not have an agenda. They do not require supervision and the competition may or may not happen to in case of activity. The process is where the focus is when it comes to an activity, whereas in the case of the task, the end result is what matters. 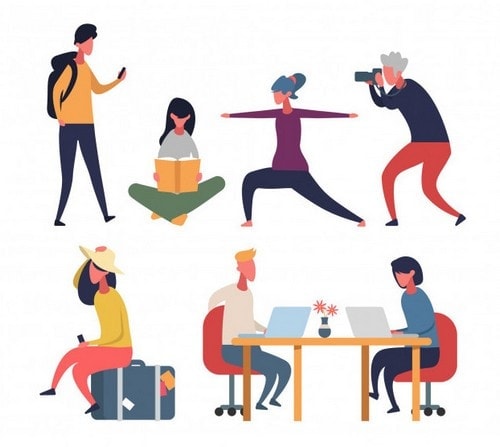 Table on the Difference between Task and Activity

Task and activity are different in many terms and the terms should not be used synonymously. In terms of business, a task is a project that is to be completed. It requires supervision and more often than not, has an end result which needs to be studied and evaluated. On the other hand, the activity does not require supervision. Activity is to be performed with a set of instructions to do but does not require the result to be evaluated.

The time required for a task may be less and effortless compared to activity but activity can last for a very long time. Its completion is not a mandate while the task has a mandate of completion. The difference between the terms of task and activity is huge even though the terms may seem similar.

Following is an example of Task vs Activity : 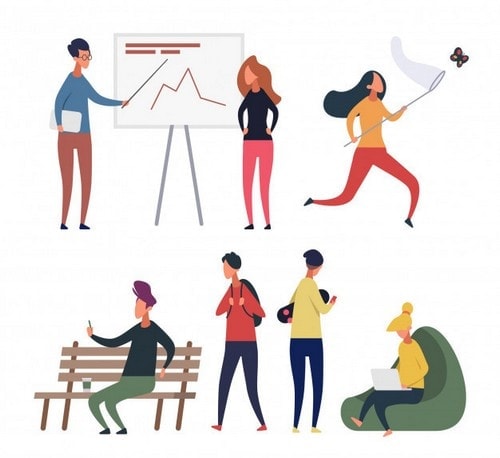 A company has decided to make their HR activities like the generation of Salary slips, payment details, leave requests etc. Here the HR shall first initiate the discussion with management about the importance of making everything digital. Then, upon approval of the same, the HR shall run a pilot project implementation of the same with selected participants. The feedback of the pilot project will be taken and if needed, the process will be improved. Then there will be the implementation of the same to all the internal stakeholders of the company.

There will be the training of different teams and they will be asked to implement the same in their daily usage. Here the implementation of the pilot project is considered as a task and taking the feedback is an activity. Then the same applies on a larger level, the feedback of the internal stakeholders is an activity and the implementation is a task. Once the systems go online, the employees making the new system part of their daily usage is also an actor.