Both terms are used to define the process that manages contracts with employees, partners, vendors, and customers. The officials have to negotiate the many terms in the contract and ensure compliance. It also has to document the terms and conditions and agree to changes that will arise later at the time of implementation. It is a systematic process to manage the contract in its creation, implementation and analysis stage for the sole objective of boosting operational and financial performances and productivity.

Creating a viable contract that is legally sound and applicable is critical to both the involved parties. It is equally important that it proves advantageous to both of them in terms of financial benefits.

Contract managers are often in regular and direct contact with the contract administrators. This is because they may require pertaining details about the original negotiation deal and the intent of the language in the contract.

It is the responsibility of both the contract administration and the contract management to make sure that all contractual obligations made with outside parties proceed smoothly because no one is interested in getting tangled in litigation.

This is why it is essential to have open communication channels between the two teams. Even if their workflow is separate, they need to remain in contact to smooth out any issues that may occur during the contract process. 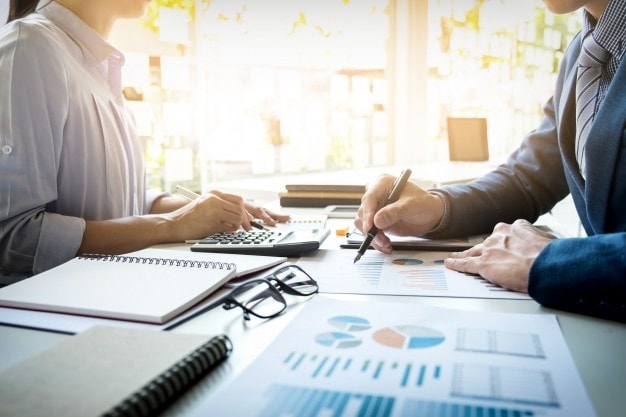 Contract administration is the phase where the contract team is involved with the planning of all aspects and the development of contracts. The planning phase of the contract is all about finding the contracting partners that will prove a good fit for the company. It sends out requests to various sources for the proposal.

The people involved in the process must have in-depth knowledge and understanding of all the essential aspects of the contract, for instance, the effective date of commencement, date of payment disbursement and the terms related to the acceptance as well as dissolving of the said contract.

The contract administration team is responsible for looking at the details and ironing out any differences or matters about further information at the initial stage. The administration team works with potential partners to negotiate topics like performance expectations, delivery schedules and pricing.

Although the initial stage in the contract cycle is administrative in nature, it also requires a good deal of strategy to negotiate terms and conditions that are fair and in favor of your business. He is responsible for finalizing the contractual language and deal with various revisions that have been requested.

It is the responsibility of the contract administration team to work with both the involved parties so that the terms and conditions can be set and procedures can be lined to measure the performance at periodic intervals and see whether both the parties are holding up to their part of the contract. It also is responsible for looking after the automatic renewal clauses and defining what the material breach of the contract is. 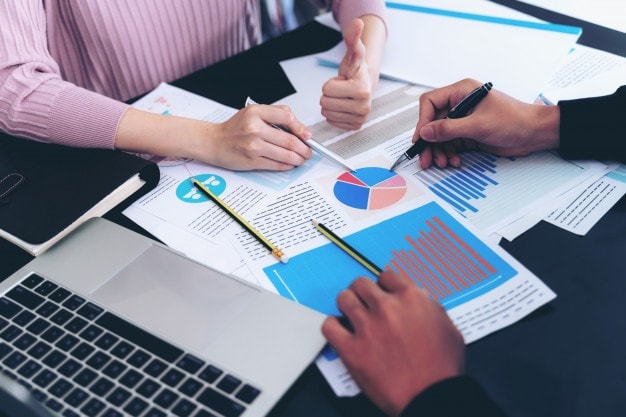 ABC Limited is a company that is bidding for a project. It is now the responsibility of its contract administrator to send out a request for a contract proposal to the potential vendors or contractors.
When the company selects a particular vendor, it invites him to the negotiating table. It is the responsibility of the contract administrator to work on the language to set the terms and conditions for the contract. 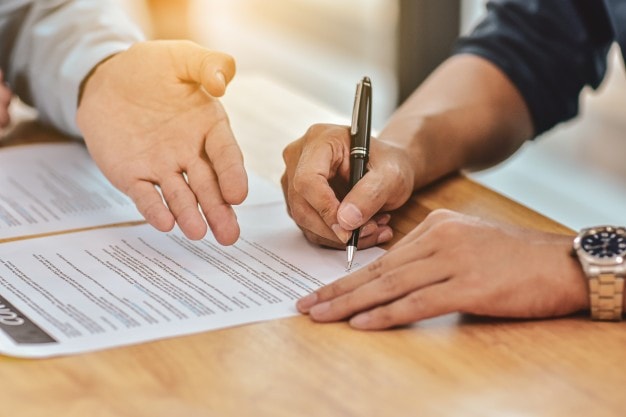 It is the function of the contract management team to verify all the following details related to fulfilling the terms of the agreement. It is this team that is responsible for the appropriate utilization of the resources like personnel, equipment and the relevant expertise needed for completing the contract.

Also Read  What is Thinking on Your Feet? And How to become better at it

If a business entity is involved in making a product and has contracts to sell the said product with retail partners, then it is the responsibility of the contract manager to ensure that the retail partner has the necessary marketing materials and signage that it needs. It is this team that is responsible for making the salespeople adept at handling their duties by arranging training or education sessions.

During the implementation phase, circumstances might change, and this can result in several modifications that become necessary for completing the project in time. An essential function of the contract management team at such times is to be on the look-out for any amendments or modifications because it is the team’s responsibility to facilitate any such revisions or changes in the existing contract. It is this team that is in the best position to know what are the changes required in the agreement for its successful completion. 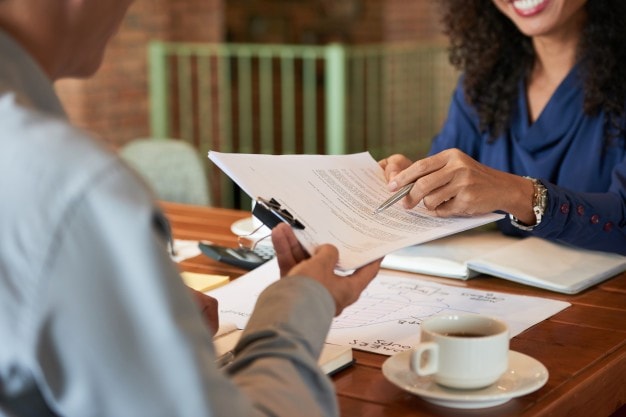 When the contract is signed between ABC Limited and the vendor, then the responsibility of the contract management team is to implement the contract terms faithfully. It ensures the products reach the retailers and the retail outlets as per the set terms of the agreement and that the retailer has the necessary tools to sell the product.

It is the responsibility of the contract management team to track sales and figure out the way of dispersing revenues.