Managing and running an organisation is a challenging job. It requires a team of people to create discipline in an organisation and to get desired work done from them. Every organisation follows a proper hierarchy in which people are controlled, and reporting is done. This organisational hierarchy is formally known as the chain of command.

What is the chain of command? 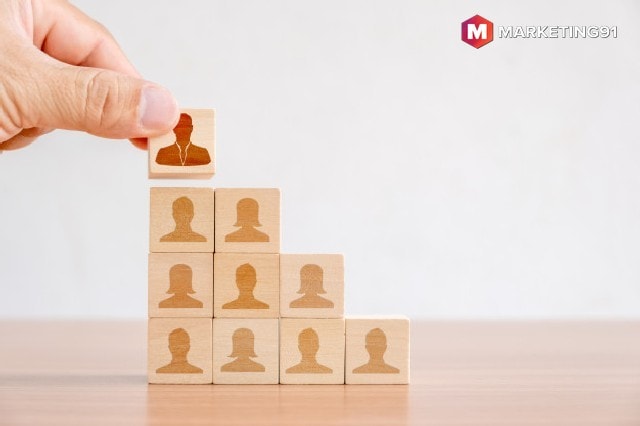 Definition of chain of command

The chain of command in an organisation can be defined as a structural hierarchy of authority. A chain of command provides information such as who is in charge of whom? And who should report whom?

Features of chain of command 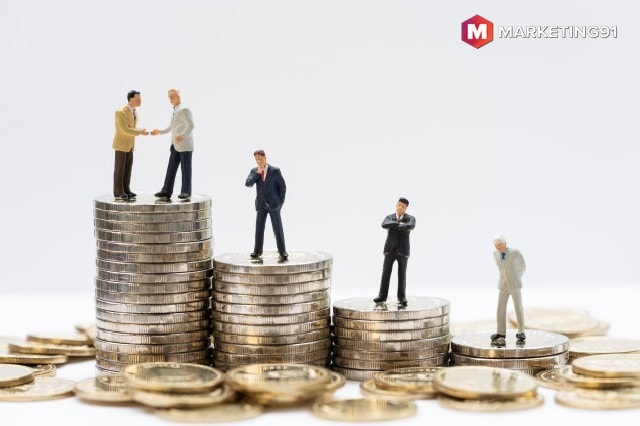 The followings are features of a chain of command.

In a chain of command, people at different levels are given authority to make decisions. People are also accountable for the decisions made by them. That means they will take full responsibility for their decisions.

4. Standardized language and methods of communication

For example, a front-line manager will report to the middle manager and not directly to top-level management. Similarly, top-level managers give their orders and instructions to middle-level managers. A proper method of communication creates discipline in the organisation and employees know whom to approach in case of emergency without any confusion.

In this way, a senior manager can delegate his subordinates to attend a meeting on his behalf when he is busy with some other work. Delegation of authority keeps the action moving in an organisation even when somebody is not present.

Managing the employees and keeping track of the daily activities are job responsibilities the lower-level managers.

In addition to this, it shows that people in power care about people working at a lower level. Feedbacks are also taken in an organization in a proper hierarchical order. For example, subordinates will give feedback to front-line managers and not to the top-level managers.

Their complaints are solved by their immediately superior and are taken to upper management if only the lower management is incapable of resolving those issues.

Advantages of chain of command 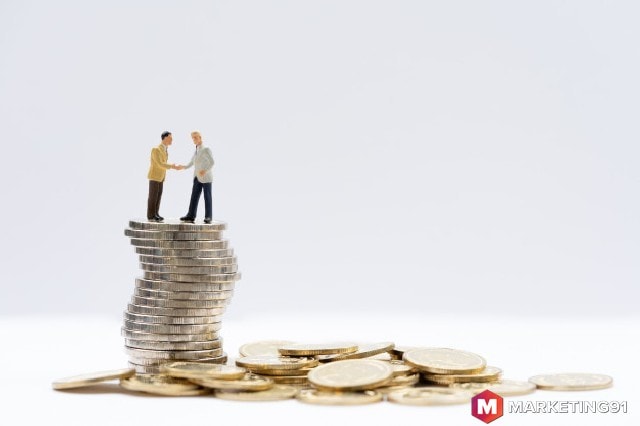 Disadvantages of the chain of command 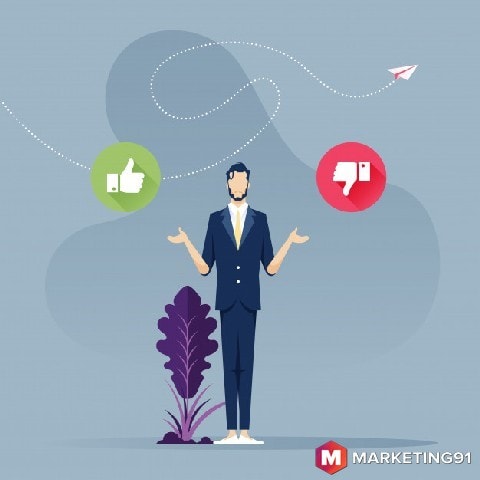