Ask any veteran who has spent his entire career managing workers in a factory and he will tell you that the principles of management outlined by Taylor, Fayol prove indispensable to running an organization. These management theories and especially the classical management theory lasted for a few decades after inception.

History: In the medieval ages when the renaissance era was at its peak and there was a great interest in science and technology in the West, while the civilizations in the east plunged into the dark ages as they were bound by superstition regarding foreign travel and questioning the laws of nature. Scientists in Europe questioned the laws of nature and invented electricity, the light bulb, the radio, wireless communication, railroad, electricity, steam engine used for both railway and sea-based transport.

How the stage was set for management theories to grow!!! 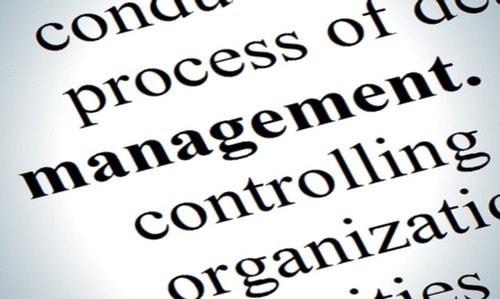 These groundbreaking inventions helped increase productivity manifold and laid the seeds of the industrial revolution. Factories began mushrooming at a scorching pacing to convert raw materials into finished goods. These could be produced at really low costs and sold at a high mark up overseas to reap super profits as handmade goods could not match factory-made goods in price or quality. But soon factories owners were searching for cheaper sources of raw material to boost profits and compete aggressively as many players had entered each industry.

The pursuit of profits led to Western powers colonizing the less superior colonies and the clash of interests led to two World Wars. But after the World War and during the three hundred years before the end of world war 2 in 1945, the need for a codified set of principles to manage people working in factories was being felt and business owners were clueless regarding organizational design before management gurus familiar with shop floor operations stepped in.

Before the classical management theory was invented; many organizations had an informal organizational structure that was not very effective in producing optimal output. Conflicts were rampant and much energy was wasted in resolving conflicts, ego issues that pervade any unorganized system. The essence of the classical management theory was to give some structure to the human resource structure of the organizations and achieve the profitability and efficiency goals of the enterprise.

Criticism of the classic management theory 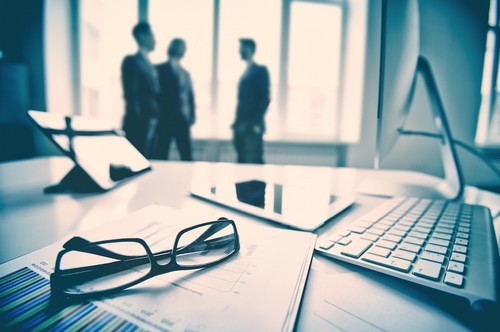 Organizations with participative decision making have the higher tolerance for mistakes as compared to those with authoritarian decision making that have lower or zero tolerance for failure. Equal opportunity players having good gender ratios find it hard to implement the principles outlined in the classical management theory.

Given its exemplary benefits, the classical management theory seems perfect for companies in the manufacturing, mining or production sector. Since this theory assumes that workers do not have social or self-actualization needs, it does not help the top management get a 360-degree view of the enterprise.

Workers need to be ready both in terms of skills as well as have a balanced state of mind in order to take the best possible care of the customer. The theory has been criticized for creating an assembly line atmosphere and new age organizations eager to rank high in employee satisfaction surveys are seeking new age solutions for their HR challenges discarded this theory.

A significant aspect of the classical management theory involves training the middle and senior level leadership for change. So that they can train the people below them and turn the organization into a future-ready enterprise. Good managerial training helps in resolving inter-departmental conflict, and people problems.

If managers are trained to view the business in its totality and keep the bigger picture in mind while taking decisions, then there are higher chances that you do things that are strategically right, than are immediately profitable. Doing so will help resolve the problems of slow growth, revenue visibility and all other problems which besiege an organization during recessionary times.