Home » MANAGEMENT » The Problems Of Meetings In Organizations

In many organizations, meetings are often used as a way of finding ways that can help everyone involved to uphold their roles in attaining goals and objectives. They are usually organized from time to time depending on the need and occasion.

Ordinarily, meetings range from departmental to head of the department and in some cases meeting for the entire organization. But one element we can never run away from is that not all meetings end up well. There are myriad of problems that usually arise in most of such meetings that caused by different factors.

Some of these factors include the following;

Different Factors for the Problems Of Meetings

This is one of the biggest causes of the problems of meetings. People are usually invited to attend the meetings, but in many cases, they are usually unaware of what is to be discussed and whether or not their contribution will make an impact.

In this instance, there tends to be a commotion in the sense that attendees become mentally sick of the meeting especially when there is no clear agenda that has been put in place or that is being discussed.

There is always a feeling of boredom and wastage of time among attendees when there is insufficient preparation for the meeting. It becomes difficult to streamline the meeting and get them back mentally.  The other issue that arises from a lack of preparation is that the manager will lose control of the meeting hence making him appear ineffective even to his juniors.

2) Meeting taking too much time

Before holding a meeting, it is a prerequisite to ensure that every agenda is allocated its own time for discussion from the start to the end. It, therefore, means that a meeting should not take much time discussing issues to the extent that it goes beyond the stipulated time that was intended for it to end.

The moment important issues are discussed; there is no point for holding the attendees to stay for other non-important issues. This always leads to discontent and members try to find something that they can use as a distraction. It can generate to big trouble especially when a section of members start booing and murmuring, which of course is a sign of disrespect.While these problems of meetings, if they are left unmanaged, they will cause long term problems.

In other words, it is vital for the meeting to strictly stick to the schedule and also ensure that people are set free to leave the meeting room once important issues have been discussed.

3) Monopolization of the meeting

This is a common norm in relatively large meetings where one individual decides to take over the entire meeting by trying to make it like he or she understands the issues more than anyone else. Such individuals have the tendency of dominating discussions giving little or no time for other members also to contribute or put across their points.

The problem with monopolized meetings this is that it makes other members feel inferior given that in most cases they like intimidating other members from contributing and if they contribute they may end up stifling their contributions.

Monopolization is a major problem of meetings because it reduces the inefficiency of attaining the aim of the meeting as well as creating some sort of disharmony among the members, which can be detrimental especially towards achieving organizational goals and objectives. 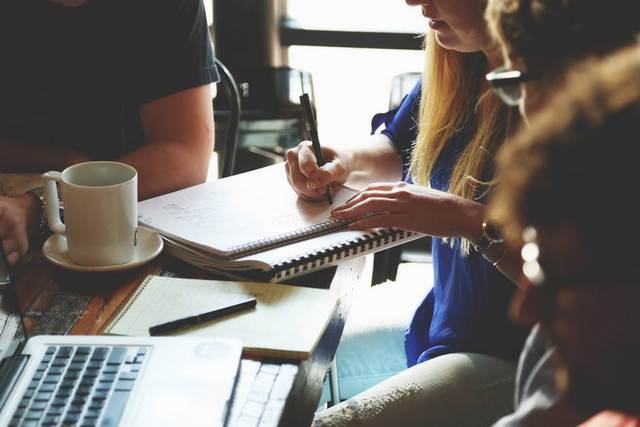 Another problem that usually arises in meetings is a lack of clear focus. Before calling for a meeting, it is always important to ensure that there is a clear agenda, which should subsequently be followed to the latter.

However, you find that in most cases, moderators usually divert from main issues and get into personal issues, digressions, and off-target matters. It, therefore, shows that there would be little or no direction for that meeting and thus the main idea will get lost. If this happens, attendees will also try as much as possible to find a way of dealing with the lack of focus such as switching off their minds and start thinking of other matters. It reduces the effectiveness of the meeting and to a great extent minimizing chances of attaining desirable outcome from that particular meeting. Problems of meetings can be attributed to poor planning and poor management of the meeting.

5) Many meetings on a regular basis

We all know that most formal meetings are boring. The idea of discussing issues in a professional approach with less or no fun at all is something that many people dread.

The moment you start calling for many meeting in a span of few days, weeks or months to discuss the same things or same agenda, and then it means that you are brewing trouble. It is pointless to call for and hold many meetings regularly just to discuss same things over and over again.

First, it shows and exposes how ineffective you are as a leader and also shows how you cannot steer a meeting to the point of coming up with a formidable solution. The thing is that meetings should only be called if there must be a need and also if new issues to be discussed emerge.

Otherwise, it is just a waste of time converging together discussing with no results rather than using that time to get to work and be productive to the organization. 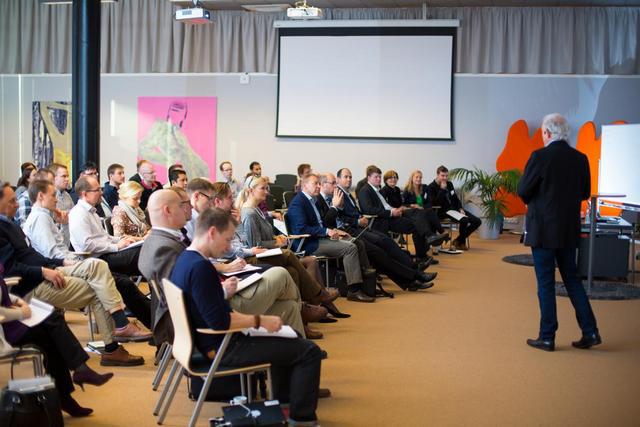 There is nothing serious like calling for a meeting at a particular time, and instead, you appear late after other members have settled in the venue.

First of all, it is a complete waste of time to attendees who arrived there on time and had programmed themselves to be out at a given time. It pisses them off, and it shows a significant level of disrespect to them irrespective of their position.

Secondly, it is some punishment to people who attend the meeting early and a reward to those who come late because at the end of the day, whether late or early, the meeting will continue. It becomes problems of meetings in many organizations because next time such a meeting is called those who attended early will also come late bearing in mind lack of seriousness when it comes to punctuality.