Home » MANAGEMENT » Board of Trustees Vs. Board of Directors

The board of trustees is a group of officially designated individuals for overseeing and managing operations of an organization to ensure the best interest of all the shareholders in all management decisions. This group possesses the power to both appointing and dismissing senior officers.

What is the Board of Trustees?

A board of trustees consists of five to twenty people who show dedication and work in good faith towards the organization. It is mainly accountable for controlling the best interests of shareholders and charitable trust, foundation, and, lastly endowment.

Forming a Board of Trustees

How does the Board of Trustees Work? 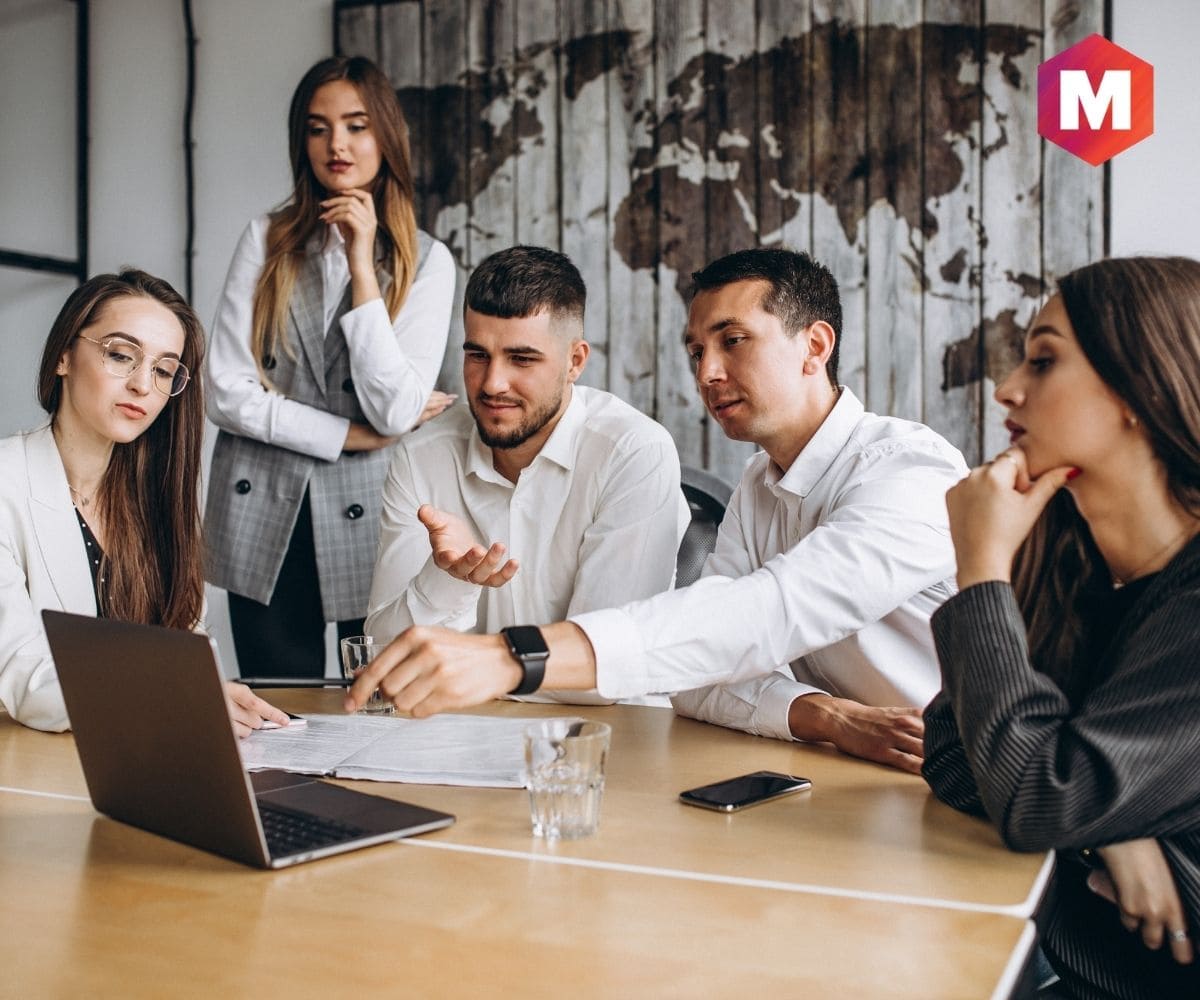 The board of trustees is formed by a few primary individuals who are the pillars for the management field of the organizations. Those individuals have the power of appointing or electing other members to join the group as per their experience and expertise.

A board often supervises both internal and external trustees with the help of experienced and expert professionals. A board of trustees is more functional in private organizations such as universities and endowments, mutual savings banks, art museums, and some organizations.

These volunteers often work in the form of sub-committees to manage the target fields as an entity. A Board of Trustees is a private organization that ensures the best interests of the shareholders.

Members who chair the trustees’ board are involved in making strategies as per business oversight, deciding the annual budget for the treasurer, and securing the interests of all the stakeholders.

Role of Board of Trustees in Charitable Trusts, Foundations & Endowments

To understand the concepts of the boards of trustees and their role in a charity, foundation, and endowments, the first thing to acknowledge is the role of charitable trusts.

A charitable trust is a legal documentation created for the donors to sign on it over the assets of a third party, known as the trustee. The charitable trust is beneficial to the general people in many fields such as education, health, and many more. Also, it offers the donors some tax benefits, and the donor has the right to control the distribution of the assets.

Charitable foundation is another empowering role of the boards of trustees where the donor is not a single individual like the philanthropic trusts, rather a group of donors for contributing. The donors of the charitable foundation also have access to reduce the taxes and works both in a charitable project or enterprise and the charity grants for other organizations.

The board of trustees in universities is involved in the management of endowment (a portfolio of donated assets that offers the investment income in the university). It works as the governing body of the university.

The primary goal of trustees is to form a connection with the leaders of a charitable organization. For nonprofit organizations, the trustees often raise funds. Trustees can be both paid and unpaid and focus on the donors’ loyalty.

Board of Trustees Vs. Board of Directors

It has always been an arguable topic between the Board of Trustees and Board of Directors. as they are interchangeably used terms.

Apart from the primary involvement in governance, the board of trustees focuses on non-profit organizations, such as charitable funds or hospitals. In contrast, the Board of Directors is involved in private corporations.

One clear difference between these is charitable trust laws for the trustees that let them be at a higher fiduciary standard than board directors.

Regardless of the titles, both of these boards differentiate each other by firmly maintained lawsuits. The board of trustees is a management tool of the corporations to offer the fulfillment of fiduciary duties. It shows the most effective ways to donors or ordinary people, and the Board of Directors directly approaches the shareholders as the third party. 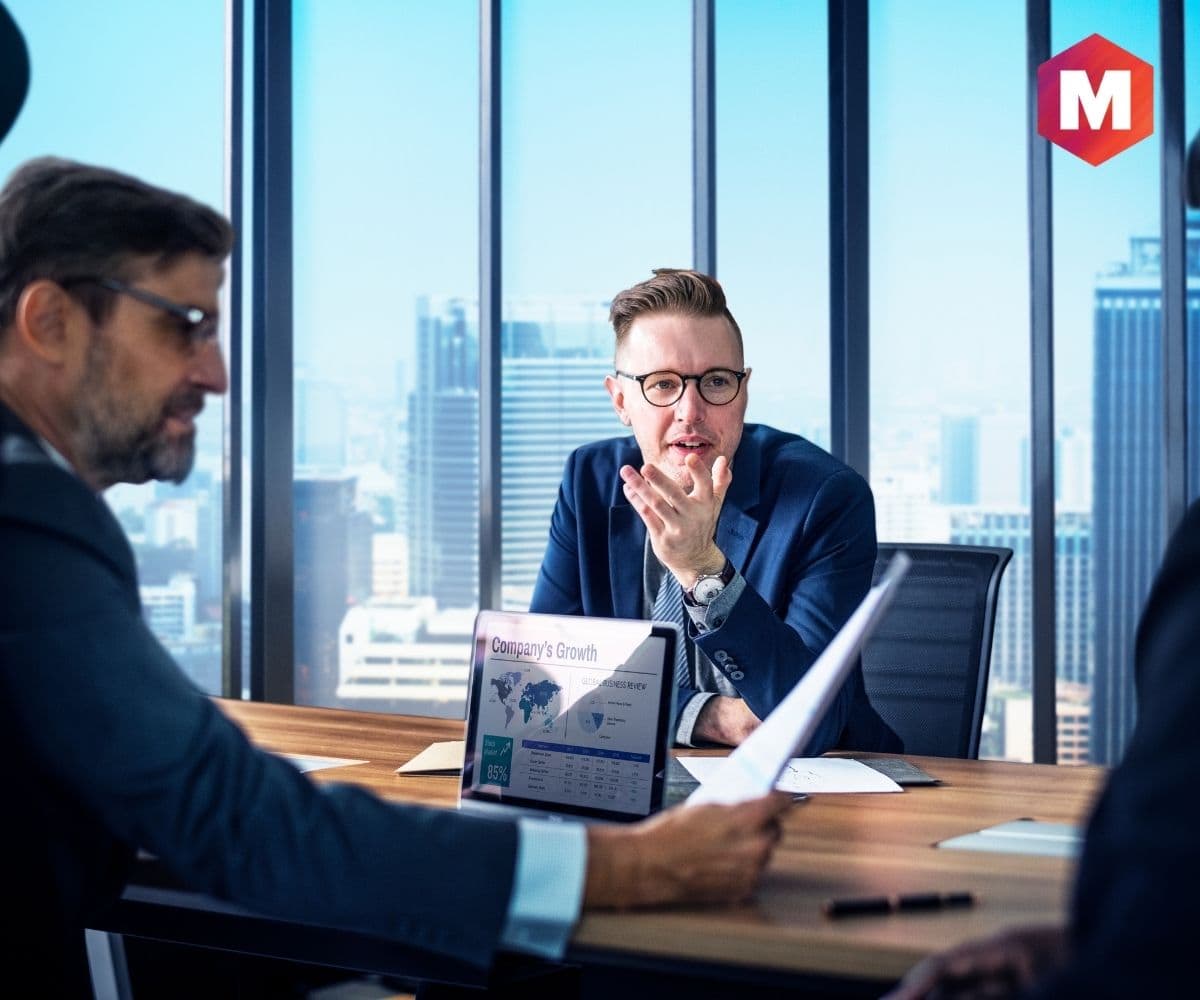 A Board of Directors is a group of highly experienced professionals who are primarily responsible for hiring honorable posts like CEO, executive director, and company leader.

These people continuously supervise the performance and management skills of the appointed CEOs and can replace the CEO through the voting system if necessary. They can be held personally liable for their acts and associated outcomes. The primary responsibilities that a Board of Directors maintains are as follows:

The primary role of the board of directors involves the connection with both public and private profit/nonprofit organizations. One of the primary responsibilities of this group is to hire and recruit potential CEOs and other qualified professionals and suspend the poorly performing executive professionals.

Similarities between Board of Trustees and Board of Directors

A Board of Trustees and a Board of Directors always maintain a few definite roles in the organizations, and some of these appointed roles are similar. These two terms work simultaneously, and both of them act as advisors of the company. Moreover, they are eagerly involved in the financial status and documentation of the organizations, and their field of practice is ethical standards. The basic similarities between these two groups are mentioned below:

These groups can take three to thirty professionals, and the number of each group is similar. Depending on the type and size of the organization, the number of members is decided and appointed accordingly.

2. Approach towards the public

Both the Board of Trustees and Directors seek the public opinion to connect with the donors and investors. This activity helps these groups to observe the public reaction and work accordingly to form a strong relationship with the common people.

Trustees and directors are always regulated by state laws and possess particular duties and responsibilities to profit and non-profit corporations. The duties served by the trustees are recording data of income and expenses, distributing funds to the appropriate beneficiaries, and filing taxes of any income.