The term hierarchy in an organization means the pecking order in the chain of command. Here every position along with all the pertaining rules and regulations from top to bottom is defined. There is no confusion about the person to whom an employee is going to report and this is applicable for every job profile and position within the company.

Organizational hierarchy refers to how an organization or a company is organized. In this system, the relationship between the owner, directors, managers and all the employees within the firm is distinct and cleared from the onset.

The organisational hierarchy is a way to structure an entity using several levels of authority. It is often being described as a vertical link between superior and lower levels in an organization.

In a hierarchy, the power rests in the hands of the upper level and hence each upper level controls the subordinate level that is placed under it. The hierarchical structure is a formal structure that gives shape and purpose to an entity. In this interlinked structure, every level of employee is directly connected with its adjacent levels and indirectly connected with the whole organization via links.

In an organisational hierarchy, orders flow from top to next level and it goes on until it reaches the last level where all the orders are carried out and not forwarded anywhere.

In this type of entity, the directions, as well as information, flows in a vertical manner from the bottom through every level to reach the top. After receiving and assessing the data, decisions are made at the top, and the information once again flows but this time from top to bottom through every level, until it reaches its designated place where the data helps to implement the decision. In an organisational hierarchy, it is top-level that is entrusted with coordinating all the communication and relevant activities of the firm.

Entities try to create a well-tightened structure that will make things easier in good times and keep them normal during change or adverse conditions. 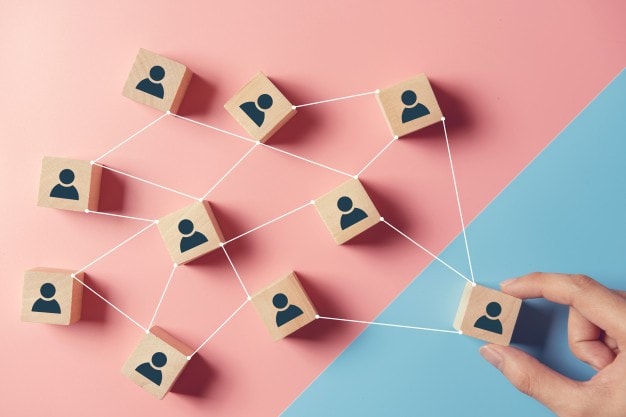 Some examples of the organisational hierarchy can be easily seen in various institutions.

The corporate organisational hierarchy is visualized as an inverted tree with several levels. At the top is the board with executive officers like CEO, CTO and CFO under it and these are subsequently followed by the vice president and managers and the rest of employees.

The organizational hierarchy is a must in most of the religious groups where the supreme leader sits at the top and then is his inner circle of disciples followed by an outer circle and so on to the last level which includes the followers. In a Catholic church, you will find the Pope at the top followed by the Cardinals, Archbishops, and others.

In a democratic country, you will find the President at the top with the Prime Minister, Speaker, Deputy speaker and then the cabinet of ministers, and so on.

The military is one of the prime examples of organisational hierarchy where the order is particular from the chief at the top to the soldiers at the lowest level. 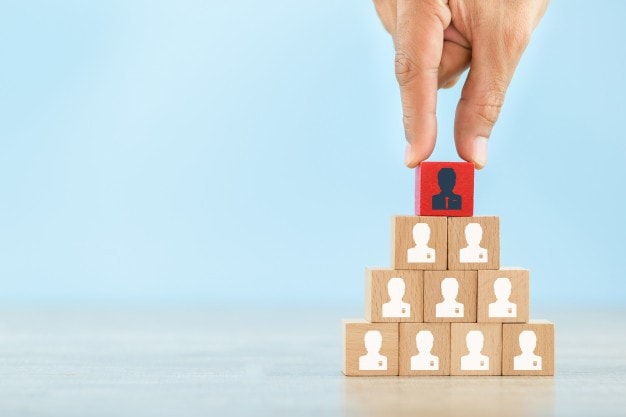 The numerous advantages of the organisational hierarchy are as follows- 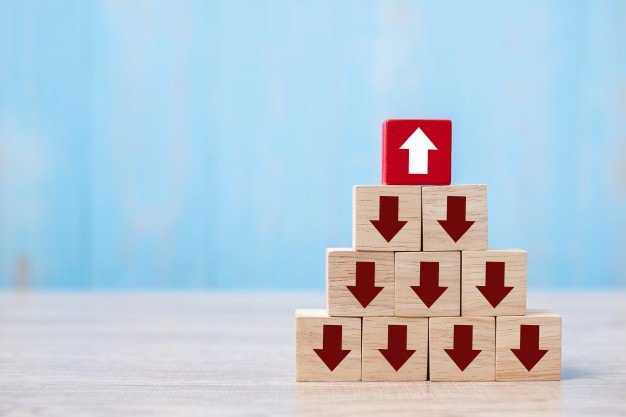 The disadvantages of the organisational hierarchy are as follows-