Definition of an Organisation

An organisation can be defined as an entity or a social unit that comprises several people who work together to achieve a common goal. It is a structured unit where the role, responsibilities, and authorities of each member are clearly defined, and relationships between all the members of the organisation are established.

What is an Organisation? 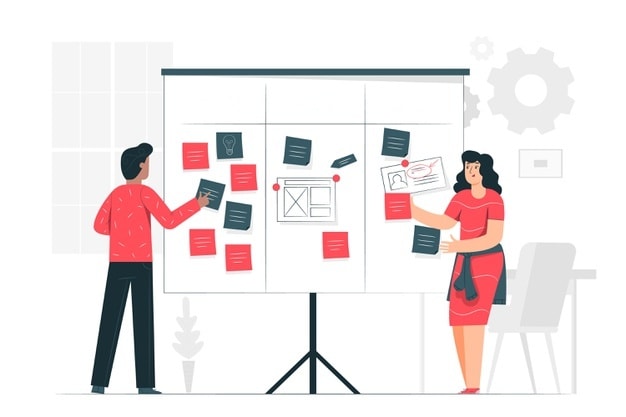 The organisations can be divided into different types based on their structure and the kind of work performed in them. Let us learn about them one by one. 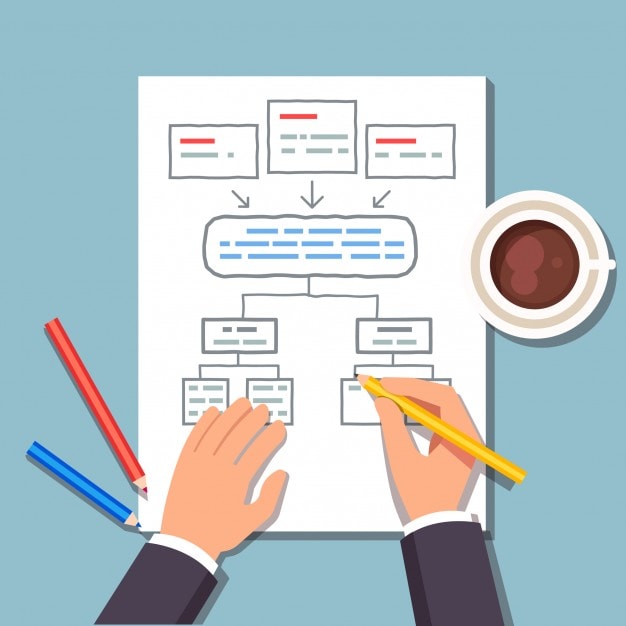 Structure of an Organization

Now let us learn about the different types of structure of an organisation. The organisation structures can broadly be divided into four categories.

This structure of the organization behaves like the natural ecological system. There is internal competition among the members of the organisation, and the members who will perform better will be awarded better and vice versa.

Committees and panels are a group of people who are selected to achieve a specific type of work. For example, the committee members can make a decision by the voting system. On the other hand, the members of a jury are people who make important decisions by mutual discussion. This type of structure of an Organisation can be permanent or temporary.