Home » Management » Interim Manager – Role, Challenges and How to succeed as one

What is an Interim Manager?

An Interim Manager is hired when the permanent manager of an organization leaves the position, and the company is looking to fill that gap quickly with another permanent manager. The gap or intervening time in between the firing and hiring is filled by an interim manager so that operations happen smoothly.

You may also call them temporary managers; however, with a specific set of skills and abilities, they may be promoted to a permanent managerial role.

An interim manager can be a highly experienced executive appointed as a manager on a short term basis.

Such managers are generally appointed for troubleshooting an issue temporarily at the time of an organizational crisis, and that is why they should have the needed specialization in the associated field.

With an efficient interim manager, an organization appreciates finding short-term solutions to any immediate issue, strategic direction for the sustainable growth of the organization, and channelization of recruitment as well as organizational as per the company’s terms and conditions.

An interim manager with his or her time-manageable solutions is also a successful way of ensuring cost-effectiveness for an organization.

Employers hire an interim manager to fill the position on short notice.

The tenure of an interim manager entirely depends on the organization’s needs. If the interim manager can meet the position’s requirements and is working with expertise, he/she may be promoted to a permanent role as well. Hence, this is indeed an opportunity to excel in a career if handled well.

Having a bachelor’s in business administration is crucial for this role, and if you have an MBA, then for sure, it will be more favorable.

People are often confused among the roles of interim manager, acting manager, and manager. Though they may perform similar roles there is a lot of difference between their titles, let’s understand that

This is a temporary role when the permanent manager leaves the organization, and the employer seeks to fill that gap. If the interim manager can win the confidence of the employer, he/she may be promoted to a permanent role.

Undoubtedly, an interim manager can use this as an opportunity to get a significant boost in his/her career.

Acting managers are appointed for a brief period when the regular manager is either on vacation or leave.

As soon as the actual manager is back in the office, the acting manager gets back to their actual position. Moreover, acting managers can also use it as an opportunity to win their employer’s confidence.

They can prove their leading and managing abilities, which may prove fruitful in the future.

Unlike interim and acting managers, the manager is a permanent position and holds better skills than the other two. The manager has major responsibilities related to the organization, like leading the staff, directing the business operations, and so on.

To become a manager in any organization, one has to have proper qualifications as well as enough experience. 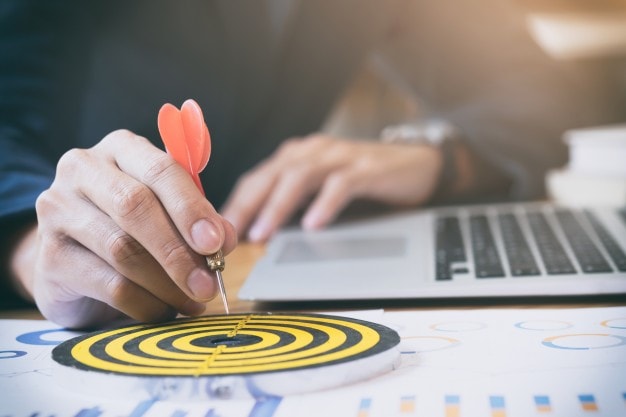 If a crisis or an internal politics or any other situation hampers the channelization and growth of a company, then the interim manager can be the best-suited immediate solution for such issues.

Imagine a situation when a PR agency suddenly went through a crisis because its manager resigns straight away.

Then the agency will be left with two choices- either they spend many weeks to find another manager or they hire an interim manager for the time being when they search for a new manager.

For sure, the second option seems more practical, favorable, and profitable.

Do’s and Don’ts of an Interim Manager

If you are promoted to the interim manager, then there are some dos and don’ts that you must follow to win your employer’s confidence –

Challenges of an Interim manager 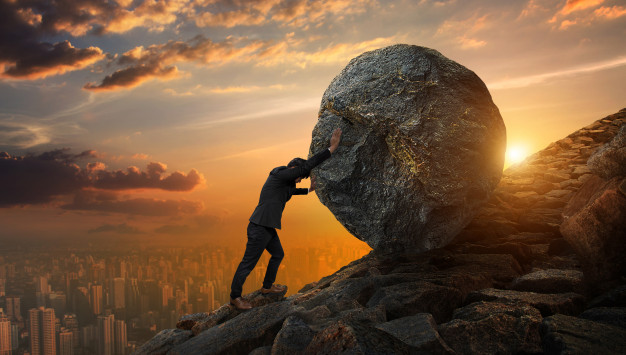 When you are promoted to interim manager’s position, you indeed have the opportunity to boost your career, but this position brings tons of challenges with it, let’s look at a few major ones

Indeed, there are challenges for every interim manager, but this is the opportunity that can give your career a significant boost.

How to succeed as an interim manager?

Being an interim manager, you have to lead your team; hence working on leadership skills is a must.

You will face numerous challenges, and to conquer those, you will have to work on your organization skill. Organizing tasks, schedules, and responsibilities is a must.

To tackle challenges efficiently, you have to plan well; hence working on your planning skill is essential.

Being an interim manager, you are bound to make tough decisions. To make good decisions, you have to evaluate the outcome. Hence you need to work on this.

These are certain areas where you must work to be a successful interim manager. Boosting these skills will help you in winning the confidence of your employer.

On the concluding note, we hope you would have understood that interim managers come into play during crisis times of a business or organization. So, if a CEO or GM suddenly takes departure, your interim management can rescue your company and channelize it productively until you do not find the right replacements.

It is, for sure, one of the best Permanent Supplement Tools for the management of any organization. Interim management services are considered highly effective in managerial consultation, and you should finalize a contract with your interim manager right now.

They are not only useful in crises; they can also be instrumental in ensuring the sustainability of your business in the long run and empower you to avoid bankruptcy.

So, what are your thoughts about the interim manager’s use for contemporary businesses?