The media fraternity has its own developments, ups, and downs in the global market today. Some media houses have been able to have a global face, whereas others are still striving to earn such reputations. Most of the media organisations within the top 10 media companies of 2017 are USA based, with most of them having a worldwide presence. The best companies have been able to fully explore the TV, radio and internet networks. Let’s look at the cream of the media industry. 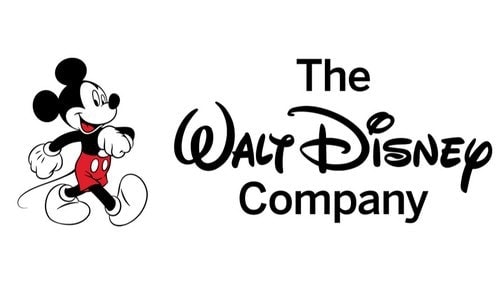 The Walt Disney media company is number one on the list of the top 10 media companies of 2017. Its assets encompass television, theme parks, movies, and publishing. The company’s Disney/ABC TV group comprises 10 broadcast stations together with the ABC TV network, not forgetting a cable network portfolio that includes Disney Channel, ESPN that is 80% owned and the ABC Family.

The company produces its films via Disney animations, imprints Walt Disney pictures as well as in Pixar. Other media related assets owned by Walt Disney Company include Lucas Film & Marvel Entertainment, which are two very successful entities in film production. The Disneyland theme and the equally popular Walt Disney World theme are run by the Walt Disney Parks & Resorts. 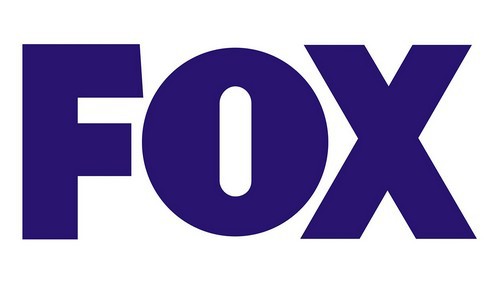 It is only fair to rate the size and performance of a broadcasting company by asking the clients to air their views about what they feel. And this is how FOX Broadcasting gets to emerge as one of the top 10 media companies of 2017.

Its TV viewers have been able to give the company superstar ratings. With over 200 affiliate stations that comprise of 17 company-owned television outlets capable of reaching 99% of the United States TV household, FOX is the number two broadcasting TV network in the world. Prime time shows are offered by the network along with Sunday night comedy animation program line-ups of Family Guy, The Simpsons, and American Dad etc. 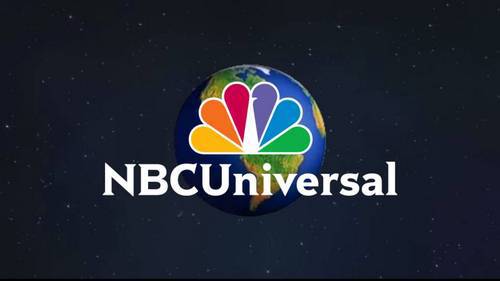 NBC TV Network was the flagship unit of the NBC Universal media conglomerate. This company also has the capacity of reaching the viewers via at least 200 affiliate stations, 10 of which are company operated or owned.

Alongside the TV Network, are other NBC Television Group affiliates such as the NBCUniversal Television (The TV’s production unit) as well as Telemundo (The Spanish-language broadcaster). Since NBC TV Network mainly generates revenue from the sale of commercial airtime, the company is always on toes to ensure that quality programs are offered to the viewers so as to attract the largest audience possible. 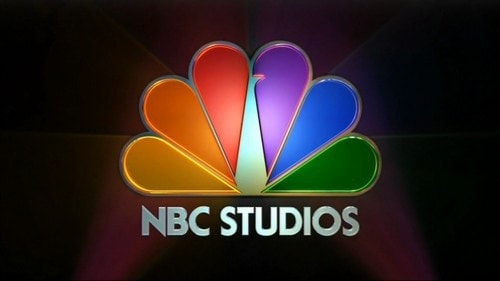 This is an entertainment company that has always been filled with the vastness of movies and other TV programs. The company is a leading broadcaster and is well anchored by the NBC broadcast network comprising of at least 200 affiliates. Some of its other pillars are the Universal Studio film division, the portfolio cable TV (including E! Entertainment, G4, Oxygen, USA Network, Bravo and MSNBC news channel) as well as the Telemundo Spanish-language network. NBCUniversal is owned by Comcast, the number one cable systems operator in the world. 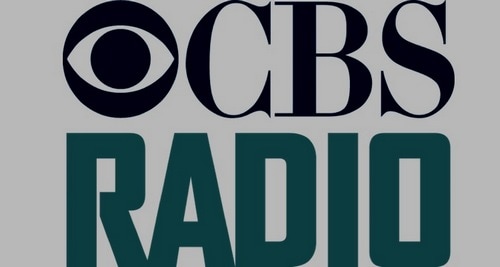 CBS comes among the top 10 media companies of 2017 as can be evidenced by the ratings. The CBS Broadcasting Company is the owner and operator of the CBS TV Network. The company too boasts of at least 200 affiliate stations throughout the USA, with 15 of these being owned by the company. CBS Broadcasting also oversees the CW Network, where it has a 50% stake with the other 50% being owned by Warner Bros. Entertainment. 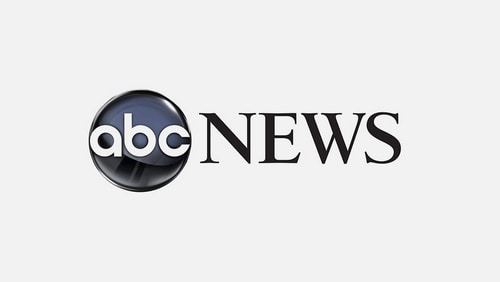 ABC runs conglomerates of media activities through its about 240 affiliates, 10 of which are owned by the company. ABC has an 80% stake in ESPN (a giant sports TV) that runs the ESPN Classic, ESPN News together with the ESPN2. This is not all, as the company also operates Hyperion (a mass-market publisher) as well as a series of websites. ABC is the chief cornerstone of the Disney-ABC TV group which emerges tops on the 2017 list of the top media companies. 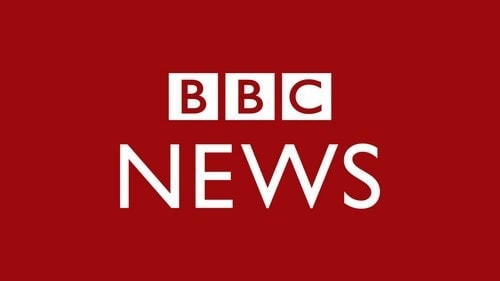 The British Broadcasting Corporation is a mass media company that does radio, broadcasting and web portal activities. Its services are rendered through the radio, TV and online. Headquartered in London UK, the company is the oldest national broadcasting company as well as the largest by the number of employees (about 30,000). BBC is the only broadcasting company to broadcast a whopping 28 different languages, with comprehensive TV, online and radio services being offered in English, Persian and Arabic. 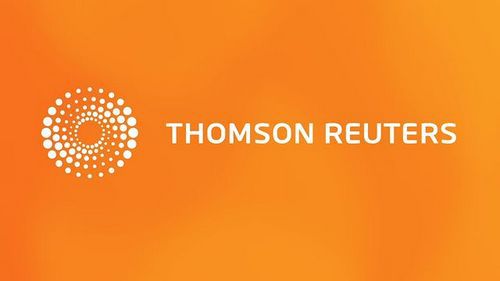 Thomson Reuters is a leading media company in the world in the provision of electronic information and services to professionals and businesses worldwide. It is the number one media company on the internet platform, serving the legal sector, media, tax & accounting, science and financial service markets. Its data is mainly offered online, primarily via CD-ROM as well as through print formats. Almost all Thomson Reuters revenue is generated from the subscription sales to its series of offerings. Thomson Reuters is the global media leader in financial data.