A domain name is the network address of your company, and a prized possession as a single click from the user opens your site at once.

People who have snapped popular domain names before others should be applauded for their foresightedness, planning, and brilliance. A memorable domain name is more valuable than gold or precious stones in the present scenario. 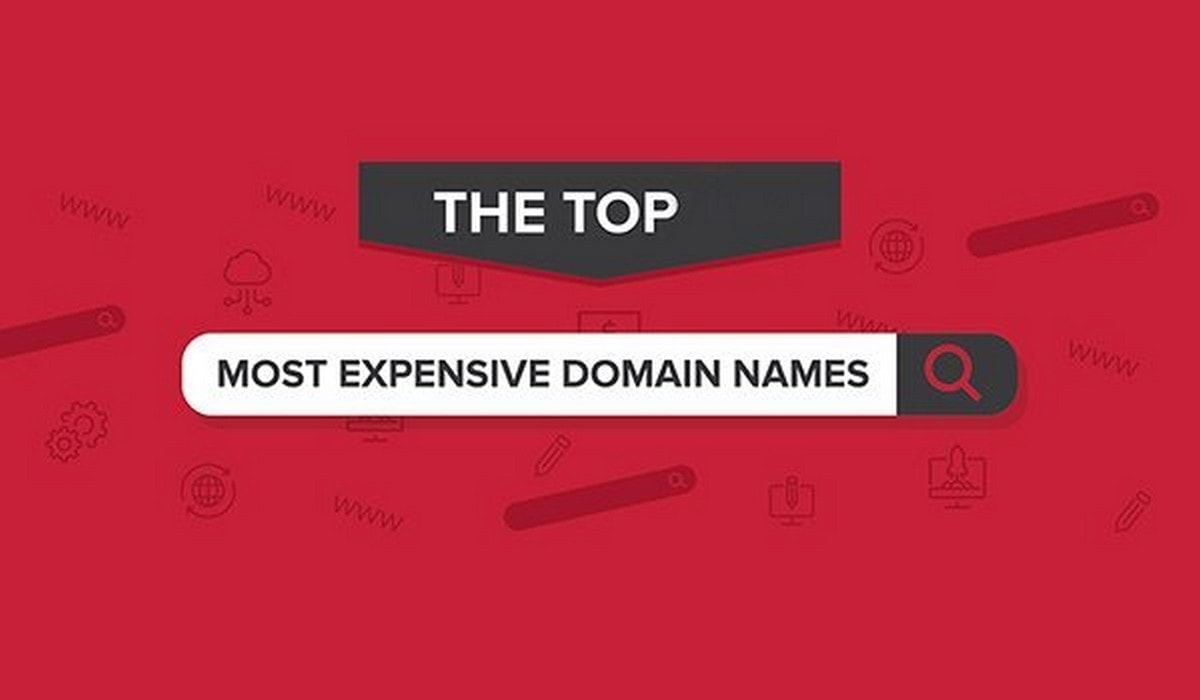 You will be surprised to know that there is a sales industry pertaining to a web domain name. It has grown at an amazing rate in recent years to post revenues in millions and billions.

The pressing demand to maintain an online presence has worked in their favor and boosted the sector to a greater degree. There is a rush to reserve/buy domain names as if there will become a shortage within a short period.

Most probably, the people are afraid that after a time they will not be able to find a credible name that will make a perfect fit with their company and which will work in their favor. For some, it has become an investment because the domain names are limited in number.

The cost of holding a name is negligible, and if the right kind of buyer knocks at your door, you will be able to realize all your dreams at one go.

The truth of the matter is that millions are spent and made via buying and selling of the domain names. Sometimes they are cloaked in privacy and at times are revealed by related companies to garner maximum brand coverage. 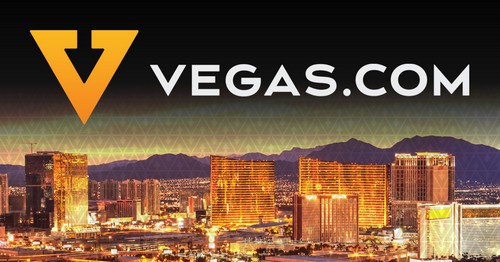 LasVegas.com was purchased in the year 2005 in November by VEGAS.com. It is considered one of the most expensive domain names at a price tag of a cool 90 million dollars.

The new owner will be able to use the most expensive domain name for the next thirty-five years until 2040.

After June 2016, the company will either stop using the domain name or continue to pay 208,000 dollars every month until the deal ends in the year 2040.

An interesting fact is that LasVegas.com is the number one search term on Google and is very different from VEGAS.com. This fully-operational site and one of the most expensive domain names offers accommodations, tours, and bookings in the city of Las Vegas, the ultimate gambling destination of the world. It has a global ranking of 30,000 as per Global Alexa Rankings.

At a staggering amount of 49.7 million dollars, CarInsurance.com is one of the most expensive domain names in the world. The name was previously owned by an insurance agency, and in the year 2010, it was bought by QuinStreet for lead generation.

The money was only for the domain name and as it was sold without any content. As per a report by Compete.com the site is visited by nearly 200,000 visitors every month and generates a huge amount of interest.

Comparing various products related to insurance policies and then buying them according to their specific needs have never been so easy for the consumers. The site offers every possible help to its consumers like in-depth articles, coverage calculator, a glossary of terms, and name of popular insurance providers so that they can easily take the next step. 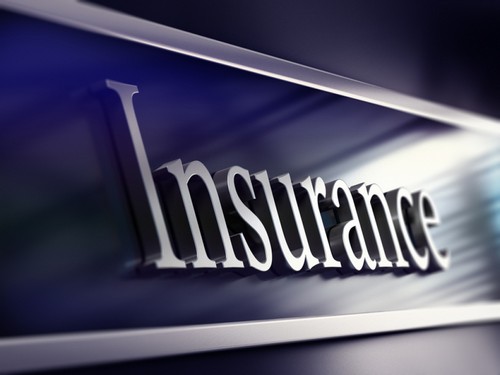 This is another acquisition by QuinStreet, an online marketing entity to spread its online presence further. It is no doubt a valuable domain name for it, and this is the reason why it agreed to pay a whopping amount of 35.6 million dollars for the name.

Insurance.com was purchased in the year 2010 and become one of the most expensive domain names in the world.  Insurance is a very popular keyword and can generate leads to unimaginable numbers.

According to reports published by Google, an estimated 10 million searches related to the word insurance happens every month.

Insurance.com is a unique portal that hosts useful information and content and offers several services to its customers. It was meant for car insurance but with time diversified into motorcycles, home, health, and life insurance. The domain name has been worthy of every dollar the company had to spend on it.

It is a site for information, comparisons, and buying. Consumers can now view options, compare the different rates offered by other insurance companies, and buy a specific product very easily. It has a global ranking of 132,006 as per Global Alexa Rankings. 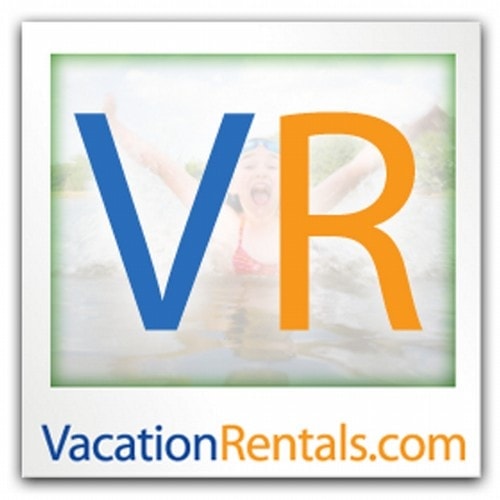 Vacationrentals.com was already in existence as an active website before it was purchased in the year 2007 by Brain Sharples, who was responsible for founding HomeAway. It was done to keep away its competitor Expedia from purchasing the website.

At an astonishing amount of 35 million dollars, Vacationrentals.com has become one of the most expensive domain names in the world. It has been rated at 113,512 as per Alexa Global Rank.

Vacationrentals.com, as the name suggests, is a marketplace that offers its customers great vacation deals all over the world and especially in the United States.

Its core business activity involves booking flight tickets and the best possible hotels at affordable rates. Tourists love this amazing site as the deals are worth it. 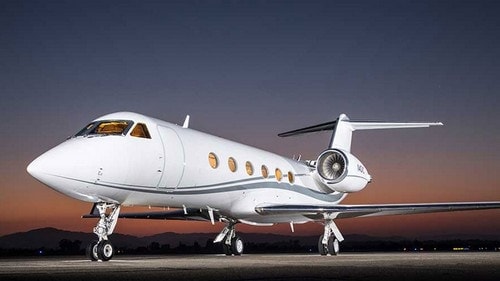 At just 30.18 million dollars, Privatejet.com has entered the list of most expensive domain names in the world. It was purchased in the year 2012 by Nations Luxury Transportation LLC; an Atlanta based company from Don’t Look Media Group. It has a global ranking of 4,733,285 as per Global Alexa Rankings.

Privatejet.com has become one of the vital online portals about the aviation industry for travelers who need to charter jets. The site wanted to attract high-end customers and thus went for the popular domain name. It announced its intention of delivering one of the most efficient platforms for private jet bookings.

Clients who are looking to charter flights for global business can easily go through all the information on its site and make viable bookings with related people. The landing page of Privatejet.com states that the company sells flights at a rate of 1980 dollars per hour. 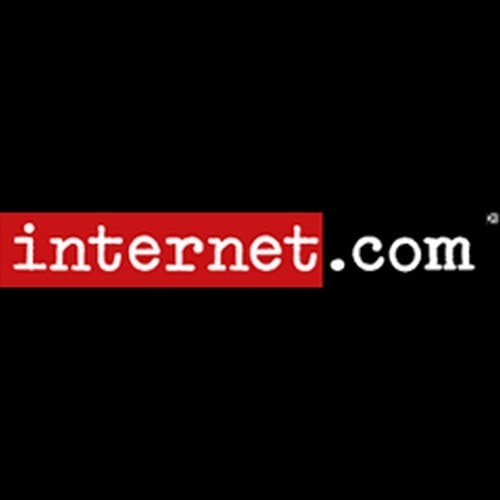 Internet.com was purchased in the year 2009, October by QuinStreet at an amount of 18 million dollars. It is one of the most expensive domain names of all times in this world.

The deal was made in cash, and the monetary beneficiary was WebMediaBrands, who needed the money to improve its financial position. At the end of the fiscal year 2019, it has been ranked at a position of 179,543 as per Alexa Global Rank.

Internet.com is one of the rare sites that is ad-free. It offers detailed information on products, trends, and internet news. The consumers get to redirect to the related websites where they can buy specific domain names. Internet is an important keyword that is searched for 1 – 10 million times every month.

Insure.com is another acquisition of QuinStreet, an online marketing entity based in California, in the year 2009, October. At a staggering amount of 16 million dollars, it has joined the club of most expensive domain names in the world.

The previous owner changed his company name to Life Quotes leaving the domain name for the new owner.

Insure.com has now become a premium portal because of its high-traffic domain name. It offers articles, quotes, news, facts, and information on insurance. The information helps the customers in making comparisons between different service providers.

They had the option of going through detailed information, make viable comparisons, and purchase the specific item all on a single portal within a few minutes and that too very easily.

At the end of the fiscal year 2019, the most expensive domain name has been ranked at a position of 80,623 as per Alexa Global Rank.

One of the most expensive domain names in the world is Sex.com that was sold at an amount of just 13 million dollars. Although the name was in existence since the year 1990, it was sold to Gary Kremen, an entrepreneur, in the year 2010.

The new owner is also the owner of Match.com, one of the most popular websites in the world. Sex has always been an important attraction of the world, especially on the internet, where you can watch specific sex content programs in privacy.

In the year 2001, buying domain names for astronomical prices was considered a far-fetched thing, but people with vision had the last laugh. It was purchased at 11 million dollars thus gaining entry in the club belonging to most expensive domain names of all times. The new owner is David Roche, the president of one of the most popular sites Hotels.com Worldwide.

Hotels.com has gained prominence in the online industry as it has become one of the major sites for booking and reserving accommodations and quarters for global travelers. As per the reports Hotel.com was resold at a later date for a cool 1.1 billion dollars although the news is yet to be verified by the proper authorities. Alexa Global Rank has placed it at 733 places. 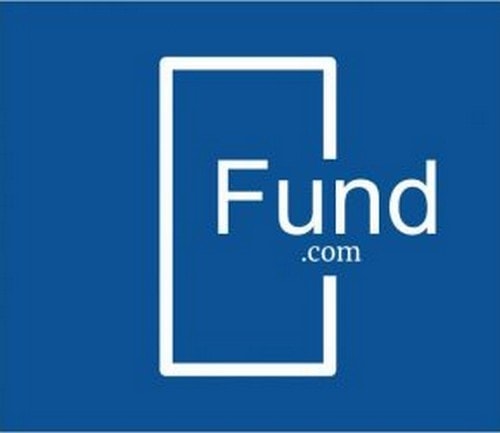 Fund.com was sold in the year 2008 at an amount of 9.9 million dollars, making it one of the most expensive domain names in the world. It was an all-cash deal brokered by Ink. Clek Media. Currently, the domain name has been in the market for resale.

Fund.com is a site that offers information on stocks, mutual funds, and investments. The core business of the platform was to act as a tax advisor by dealing with capital and financial issues.

It faced several legal issues in the year 2011 that proved its downfall. The site is vacant and up for a new owner. At the end of the fiscal year, 2019 Fund.com has been ranked at a position of 10,505,306 as per Alexa Global Rank.

It was sold in the year 2007 to MXN Limited at just 9.5 million dollars, making it one of the most expensive domain names in the world. It was an all-cash transaction brokered by Moniker.com and reputed to be one of the highest in terms of cash deals.

Porn.com, as the name suggests, includes adult content and pornographic videos. With time it has become a huge success and occupies one of the topmost positions in the online adult industry.

At the end of the financial year, 2019 Porn.com has been ranked at a position of 1312 as per Alexa Global Rank.

Fb.com was sold at an amount of 8.5 million dollars, making it one of the most expensive domain names of all times. It was earlier registered by American Farm Bureau Federation, a non-profit organization and was purchased by Facebook in the year 2010. Currently, Fb.com redirects all its clients to facebook.com.

One of the most expensive domain names has been specifically purchased to meet expansion demands and for internal use by the in-house members of the owner company. Fb.com has been ranked at a position of as per Alexa Global Rank.

Are you aware that a simple domain name or URL can fetch millions if some high profile company desires it? The rule for a domain name is simple to keep it basic and short so that it is easier to remember. Nailing the right one is not so easy; otherwise, each one of us would have already profited from it.

The 13 Most Expensive Watch Brands in the World

The List of 17 Top Most Expensive Movie in the world

The List of 18 Most Expensive Rolex watches in the World