Home » Brands » Lists » 5 Main Types of Companies in the US

There are many types of companies in the USA. Most of the state in corporate businesses in the United States and very few special types involve Federal government. Foreign Non-US resident who is inserting a new company it is very essential to understand the basic differences in various types of business entities in the USA. State law is incorporated while forming new business instead of federal law.

Which state has its own laws and specific rules which is weather requirements differ from state to state in the US. A business should work where it is formed and for the business to open another one in another state they must register in that particular state once again. Therefore, every business is limited to the state and comes under the State authority rather than a common entity.

Every state in US has its own register whether the company needs to be registered and while registering for creating a new company the name of the proposed company is only checked in that particular state that is why your company name is protected only in the state office incorporation and in any state in which it is registered to do business. Primary there are two main types of companies in the US which is the Business Corporation and Limited Liability Company (LLC). 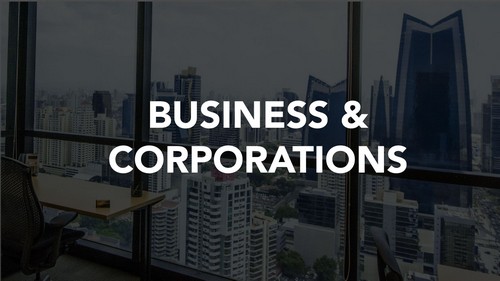 In Corporation reliability of shareholders is insulated if the corporation stays in compliance. Also, the tax payment received by resident and nonresident incorporations and foreign-controlled corporations has to file the tax returns with additional information. Most of the tax laws in the US are designed with corporations in mind which is why many foreign-owned us companies are corporations.

In Corporation types of companies in the US, the shareholders are the owners of the company. The directors are elected by the shareholders who govern the Corporation and are responsible for the setting of goals and policies. Officers are appointed by these directors who are elected by people. Only the appointed officers are responsible for signing the contracts in the company. 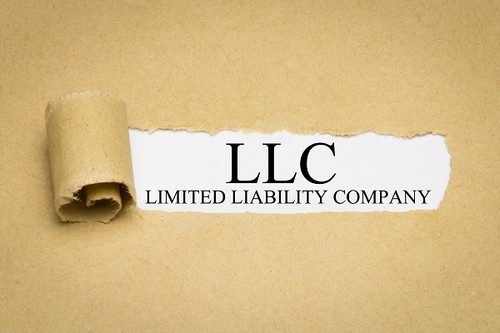 In case of a limited liability company, (LLC), the members are insulated and expected to follow a proper procedure when separating matters of personal and business. Members are insulated even if that not managing the company. Financially these companies are considered to be transparent which can be a problem for nonresident owned organizations. LLC can choose to be taxed as a corporation but they would have to form a corporation instead of remaining an LLC. LLC is a better entity if the business is not conducted in the US.

Following are further different types of companies in the US based on different classifications.

For the purpose of Federal tax, the (IRS) Internal Revenue Service has made separate classification rules. Under these rules and entity is classified as partnership, corporation, a cooperative or a disregarded entity. A corporation is taxed as a C corporation or it is treated as a subchapter S Corporation. The disregarded entity, on the other hand, has one owner which is recognized for the purpose of tax and it is recognized as a separate entity from its owner. Single member agencies are included in types of the disregarded entity along with qualified subchapter S subsidiaries and real estate investment trust subsidiaries which are qualified.

4) Federally incorporated companies in the US

The bank is termed as “national.” The OCC or Office of the Comptroller of the Currency charters a bank with the mandating of having National in its name while the ones which are state-chartered Banks cannot have national in its name. The word Federal should be included in a savings bank and the same rules apply that is it can have a savings bank or credit union but should have Federal its name. FSB which is the abbreviation of Federal savings bank was formerly called as Federal savings and loan association. National Association or any was a designation that was previously used by banks chartered by the OCC 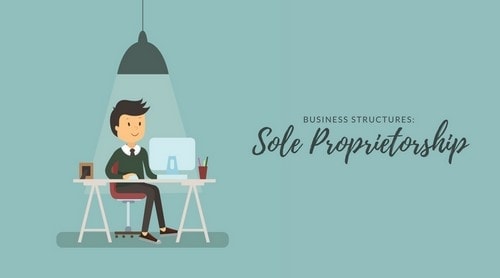 This is considered as the simplest form of business amongst all the types of companies in the US. Only one person is responsible for owning and controlling the entire business. The person is also responsible for the entire business along with all the profits and loss as applicable. A sole proprietorship is considered as an expensive to form and easy to dissolve. It is also considered that it does not have a lot of tax prospects and hardware any formalities are observed except basic bookkeeping.  Profits and losses of the business are considered as personal income of the owner however on the legal basis this company is nothing but an individual using a trade name.

This is considered as an association between two or more people. The association between corporations is also considered as a partnership and is conducted primarily as co-owners for the common purpose of profit. These are responsible for the businesses which include profits as well as the losses. The persons are entities who agreed to go ahead with partnership make an agreement to share the profits as well as losses equally.

Generally, there are Four types of partnerships

This is the most basic type of partnership which is equal in terms of partnership as well as ownership for all the members. Every liability and rights and duties are divided equally between partners unless it is specified otherwise. 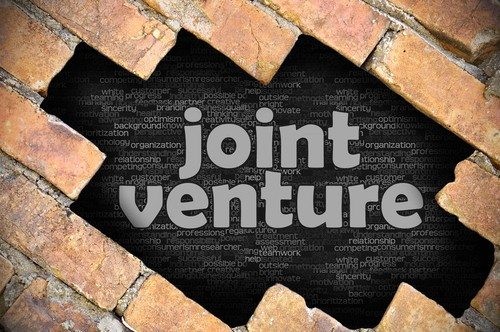 A time base partnership is called a joint venture. The individuals or the entities may work together for a particular period of time or for a particular project. After the completion of the project, the partnership is dissolved. After the completion of the period of time or the project if the individuals are the entity is used to continue to work together, they would have to register as General partners.

Certain States do not allow the professionals to form an LLC which in turn would limit the liability which results from the services of professionals which include but are not restricted to doctors, lawyers, medical care, accountants, architects, architectural services accounting services etc. Instead, these States allow a status of PLLC which applies only to the business side such as the creditors of the company or customer service side. The reason to do this is to maintain higher ethical standards which are committed by these professionals and also to avoid malpractices.

All the 50 different states in the United States of America have different requirements of Corporation name.