The aviation industry is becoming more and more competitive due to increased acceptance and penetration as more and more people travel to run different errands. The increase in the number of aerospace companies makes everyone in the industry to be on toes so as to get the best that the market has to offer. Below are the top 10 aerospace companies in the world in 2017. 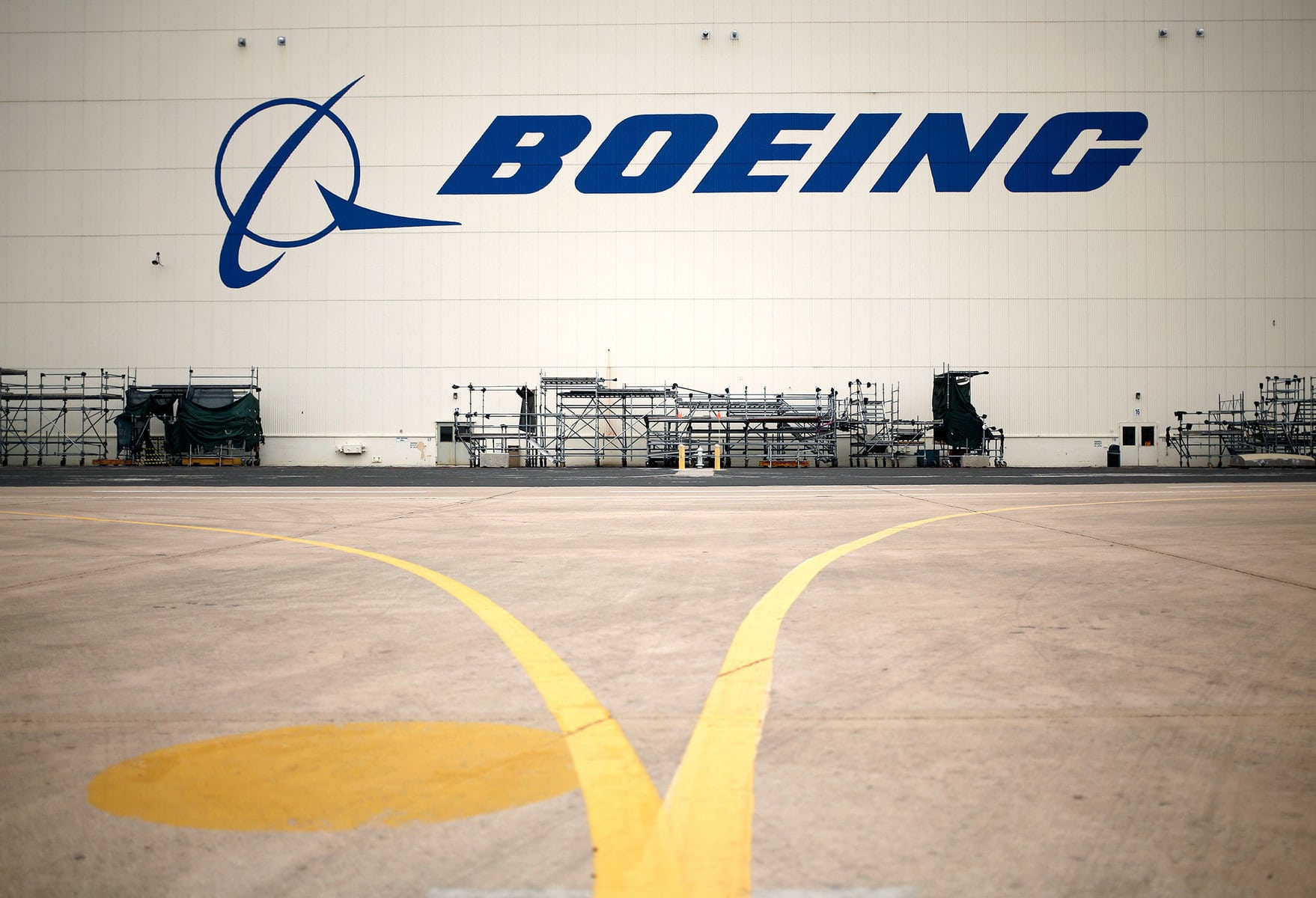 The company has been able to cut a niche for itself in this industry. It is the largest aerospace company; getting its credits from the many products it offers the market. Some of its outstanding products include the quality jet aircraft it manufactures, the satellites, missile defense systems and the launch systems.

Some of its popular military aircraft include the Osprey, the Apache as well as the Chinook. Boeing is also popular for its aeroplane financing services. 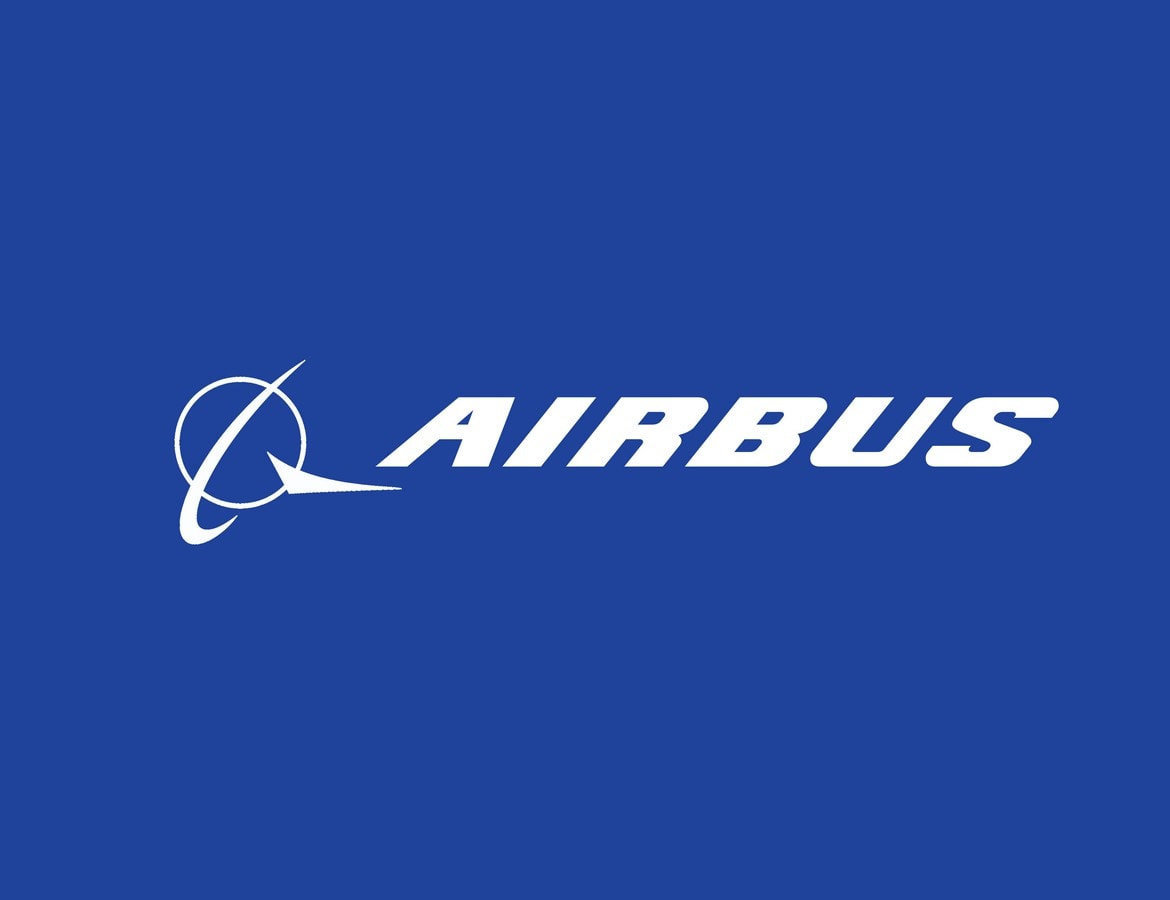 The company is today one of the top 10 aerospace companies in the world in 2017 because of its vast investments and interests in the military and commercial aerospace markets. Airbus Group is considered the largest supplier of aircraft in Europe and is the greatest rival of Boeing.

Airbus comes second in the world when it comes to the production of large commercial aircraft with over 100 passenger capacity. Other products include the military and civilian helicopters, missile systems, defense electronics, unmanned aerial systems, and radar etc.

This is a global leader in military aerospace contracts but also has a large stake in the civilian market. Its popularity is majorly in the defense sector of the aerospace industry. Combat aircraft and UAVs are synonymous to this company with the USA DoD being its major customer at 60%.

Its other products include air and missile defense products, mission systems and space systems. 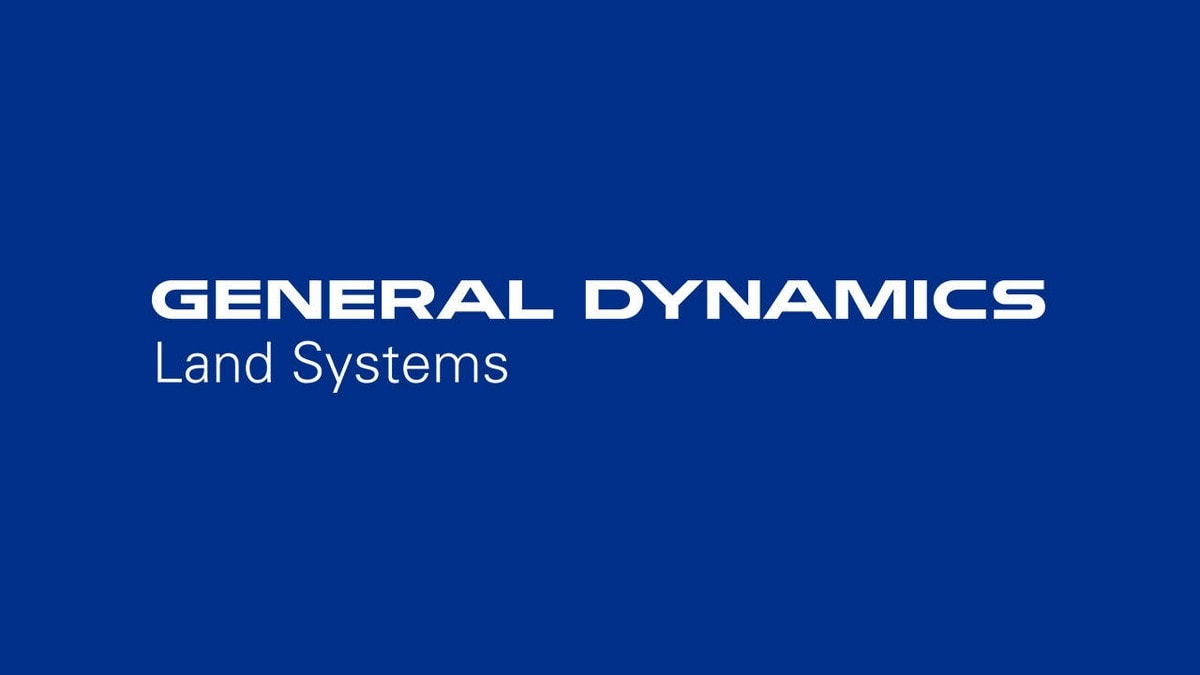 This is a prime and major military contractor, especially to the pentagon. About 60% of its products are bought by the USA government and when it comes to military contracts, General Dynamics and Lockheed Martin have been able to silence Boeing.

It is well known for the military information systems & technology, marine systems, and the aerospace products that include Jet Aviation and Gulfstream Aerospace designs, manufacture and refurbishment. 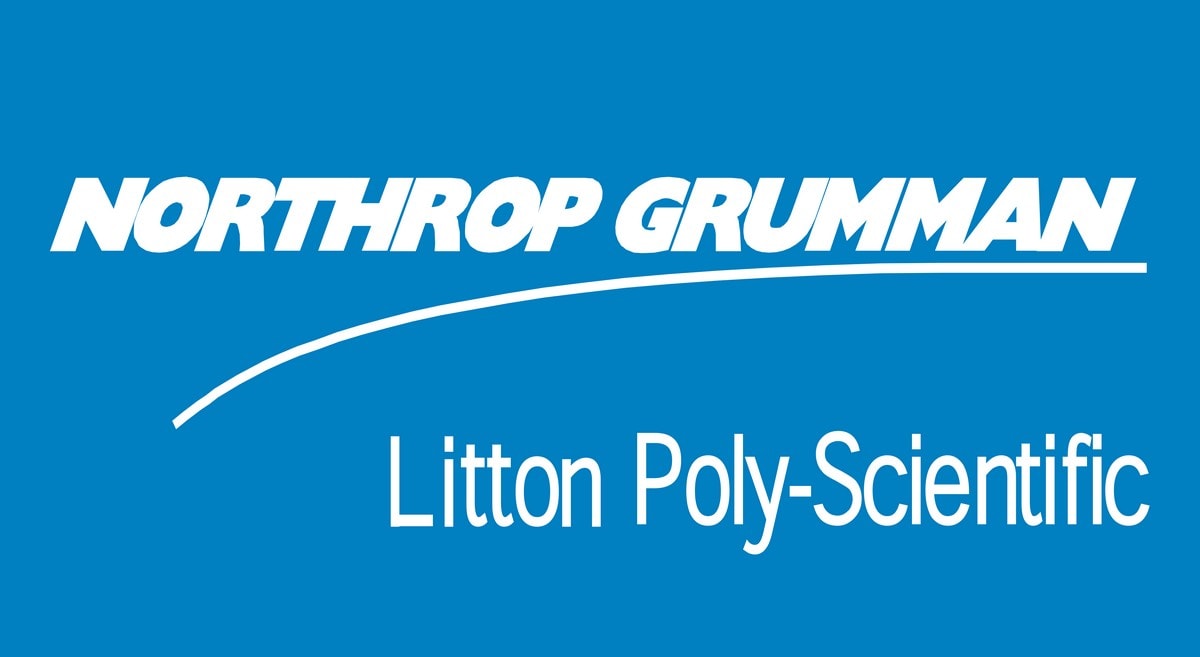 When it comes to military aerospace contracts, Northrop Grumman comes behind Lockheed Martin and Boeing. Through its four business sectors, it has been able to establish itself as a formidable and trusted force in the aerospace security and defense. 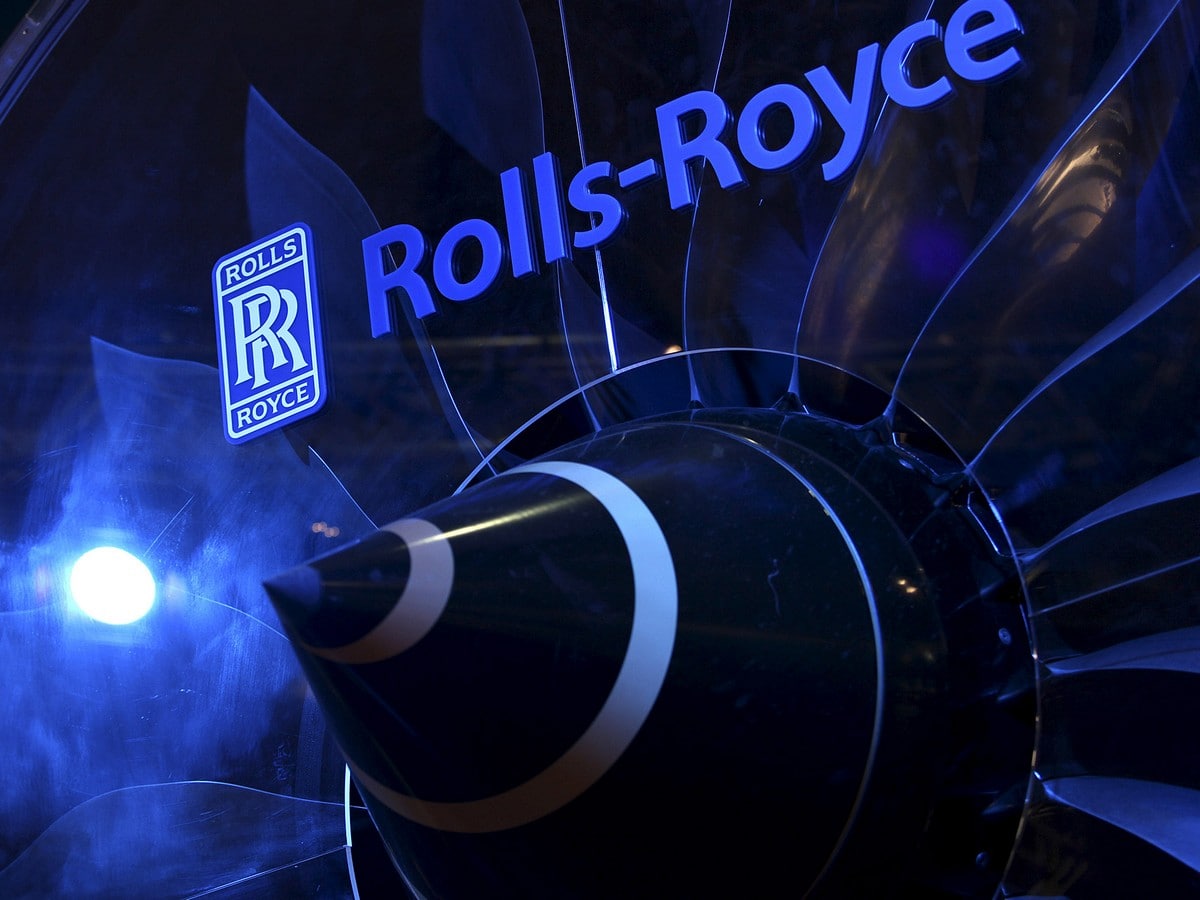 Rolls-Royce is well known for producing world class civil and military aero engines. Together with these, it also produces power generation equipment and marine propulsion systems.

Away from the USA companies, Rolls-Royce is one of the top 10 aerospace companies in the world in 2017. As of 2012, the company was the 16th largest defense contractor in the world. It has climbed 10 spots within just 5 years. Roll Royce makes aero engines for most of the major planes such as the Airbus A30 and Boeing 787 among others. 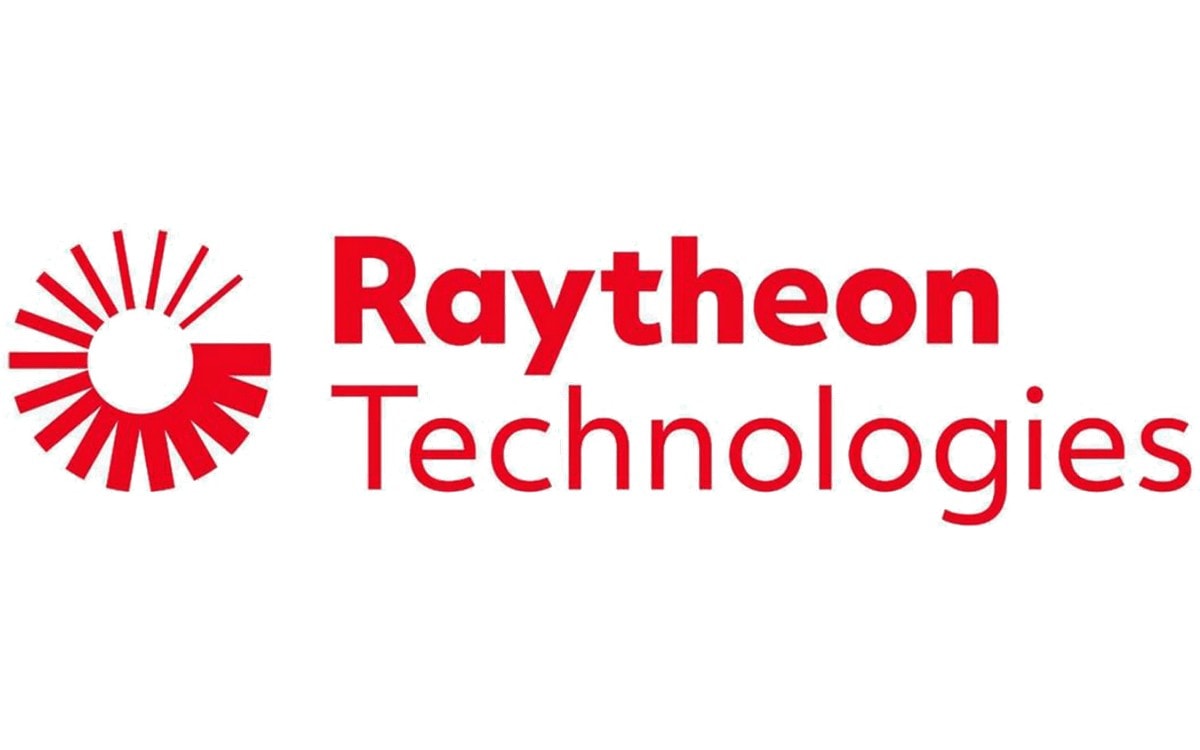 Raytheon makes other aerospace companies jealous as it shines above others when it comes to US military contracts. It regularly features among the top 10 contractors of the Pentagon. Its products cut across a number defense fields on land, in air, in water, in space as well as cyber defense.

BAE is one of the top 10 aerospace companies in the world in 2017. It is the leading foreign military contractor to the US defense with its main operation groups being in financial crime, digital transformation, communication intelligence and cyber security.

Its fighter aircraft include the Tornado, the Hawk and the Eurofighter Typhoon, which has been branded the next generation defense aircraft. 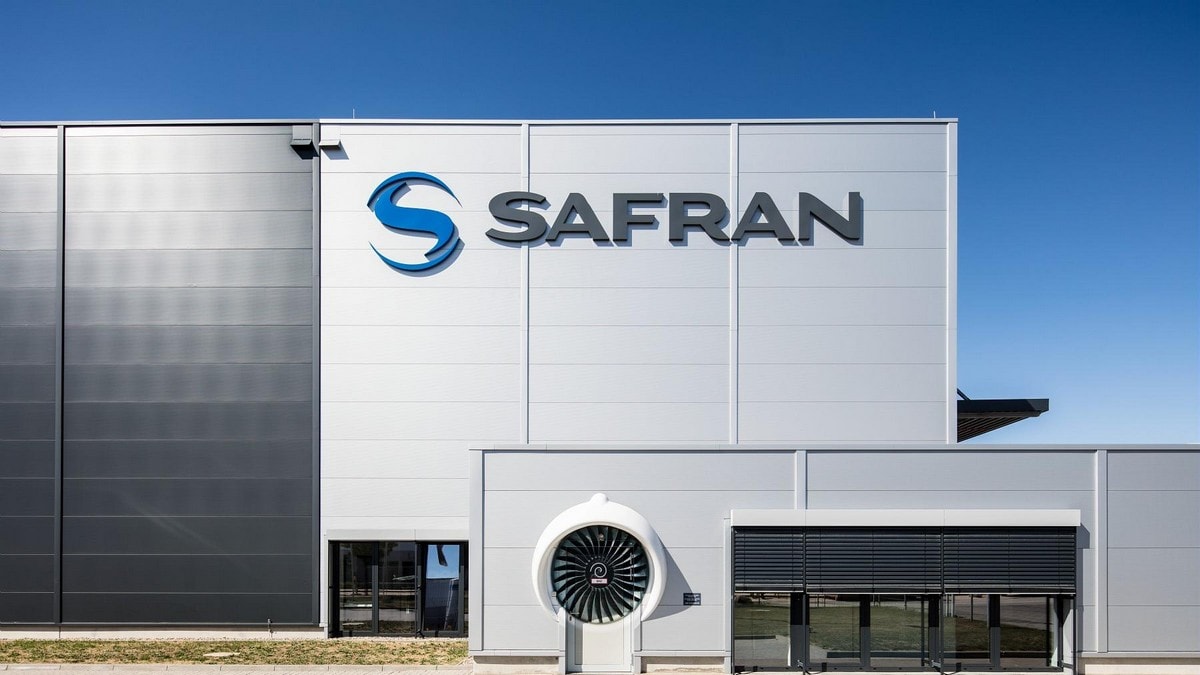 SAFRAN gets its credits from its efforts to keep the military personnel as well as civilians safe while they are on land as well as in the air. Its main divisions that have made it emerge as one of the top 10 aerospace companies in the world in 2017 include the aerospace manufacturer division, the defense division, and the security division.

Aircraft/space engines/propulsion systems, drones, optronics, biometric identification & access control and rockets are some of its products. 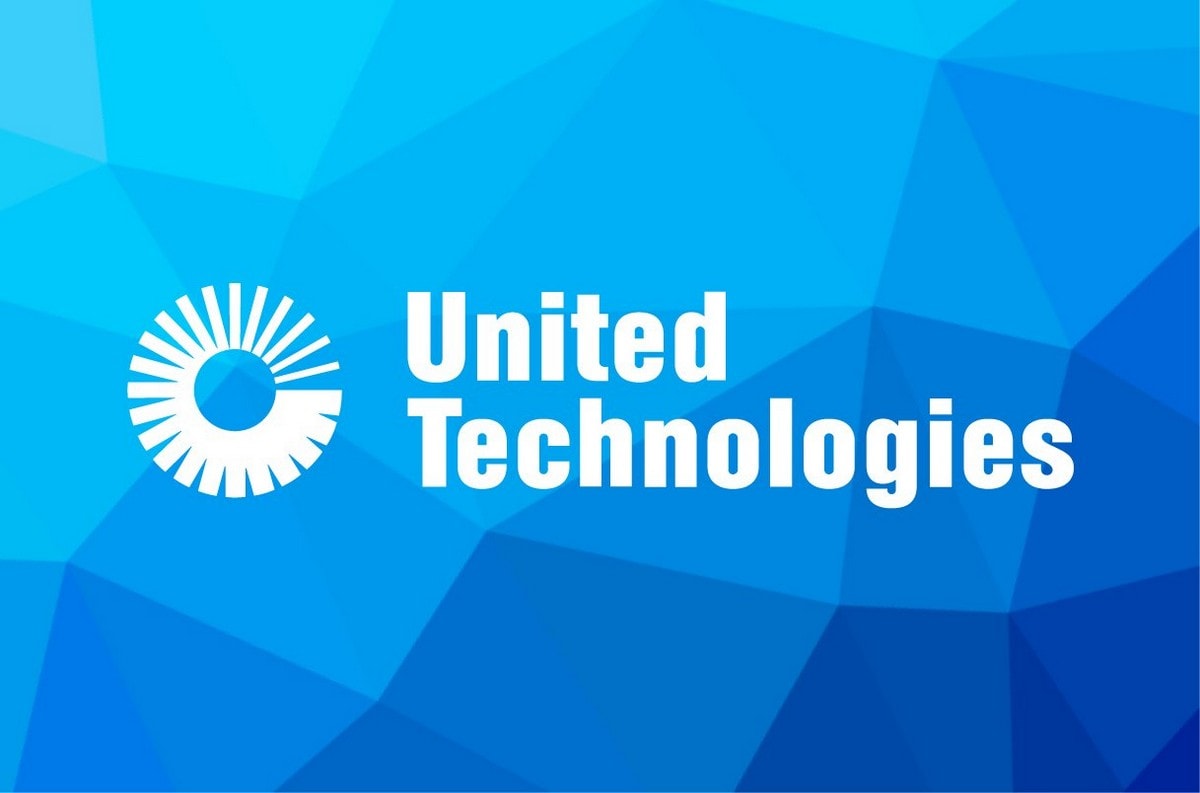 The company is said to have the ability to lift you up and bring you down in a cool manner, thanks to its technologies that have been able to make the aerospace industry safer.

Its Pratt & Whitney segment, UTC Climate Controls & Security segment and the Otis segment are responsible for developing technologies and services for not only the aerospace industry but also the construction and security industries. UTC Aerospace Systems are credited for their flight systems and engine controls for the commercial and military clients.