All the companies in South Africa are formed under the companies act. South Africa has gone many changes in its business policies for the country. It has become one of the most advanced country in the African continent and preferred destination for foreign investors. 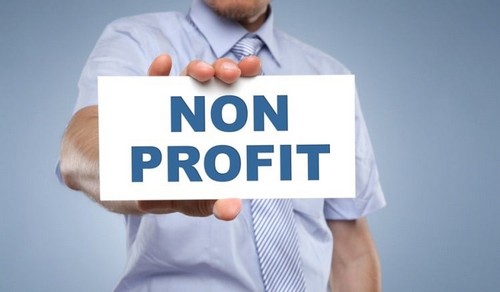 The non profit company (NPC) should be formed by three or more persons and it is formed only for lawful purposes. The purpose must visit the benefit of the people or is it must have an object which relates to multiple cultural or social activities or criminal or even interests of the groups. These may also include the promotion of Arts, religion, Education, Sciences, or charity. Bank open property of NPC whatever that may be or not distribute able to its directors’ members are officers or any of these related people.

All the profits are applied to me early for the promotion of the main objective of NPC. When a company winds up or dissolves or deregisters, all the remaining assets should be transferred to another NPC which has similar objectives. The decision to transfer the remaining lies solely with the members. If members fail to come to a mutual decision there may be intervention by the court. An NPC is considered to be different from a nonprofit organization which is abbreviated as NPO. The organizations which are not companies may also register as NPOs. 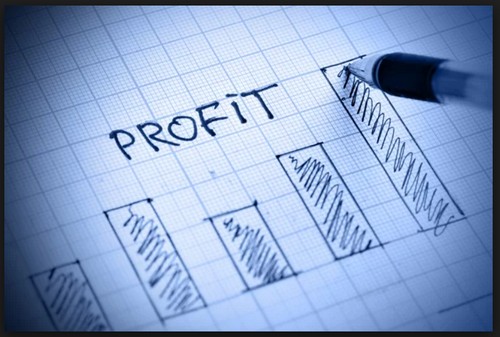 The category of the company which includes multiple subcategories is called a profit company. The only purpose of incorporation of Profit Company is to gain financially and provide profits to its shareholders. Profit companies may be incorporated by a state or one or more people.

The Private Company should have at least one member and it is not usually state-owned. Such company’s memorandum of incorporation should not offer any securities to the public and should restrict the securities transferability. The Companies Act of 2008 initiated the suggested to retain the Pty Ltd designation from the act of 1973 but the first amendment Bill removed the Ltd why was the second amendment reinstated it so the name again ends with Pty. Ltd.

When one or more people are associated with a lawful purpose to incorporate a company it is termed as a public company. The capital is usually raised by the general public and the shareholders enjoy transferability of shares and interest freely in the company. The names of the public company end with Ltd.

There are many Close corporations in South Africa which are regulated by Close corporation’s act. A close Corporation is a person which is considered different from its members. Perpetual succession in enjoyed by their members and they have limited liability. It has the power and capacity of a natural person and is entrusted with a minimal number of formalities.

Close corporations may also be formed by a single person. Close Corporations do not give share capital and shares and instead, there are member interests which are based upon the ownership percentage. There are no strict rules about capital maintenance in case of close corporations and they also enjoy flexibility in the internal relationships and their arrangements. All the members are at risk of personal liability and there are no directors present in the close Corporation.

Many of the duties including accounting and disclosure provisions are less compared to a public company. The simplicity of Management is the best advantage in case of close Corporation along with the fact that close corporations are on the requested to submit annual returns. However, every member of the Close Corporation is bound in credit and it is made to remain small since if it grows it is converted to a company. Since 2011, Close corporations are restricted by the South African government.

It is considered to be the simplest form of business in South Africa where in a sole proprietor trades under his or her own name. there is usually no separation between the company and the person who is associated with the company. 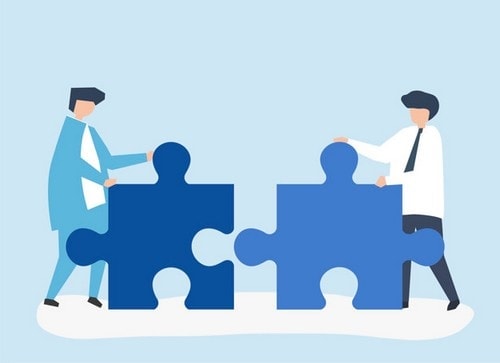 When a relationship between people gives rise to a business, it is termed a partnership. The business is usually out of an agreement and involves two or more people or even business entities. These people are considered as co-owners of the business who share profits on mutually decided terms along with the liabilities.

Aan autonomous association of people who unite voluntarily to meet a common economic or social need and aspiration is termed as cooperative. It is Democratic and controlled or organized and their operation is based on the principles of cooperatives.

When someone is bound to hold an administrator property, on behalf of another person and not for the benefit of the holder it is termed as trust.