In this Article, we rank the Top 10 Companies in France in 2021 as per the market capitalization of these companies. All of these are the best french companies. France has the distinction of being one of the most developed countries in the world and is ranked as 7th largest, 9th largest and 4th largest based on nominal GDP, PPP and average household wealth respectively.

The economic growth of France is dependent upon its various industries, business intelligence platform and both profit and non-profit organization that have helped the country in becoming leading economies in global markets on the world map.

The French companies have woken up to their responsibility and are actively making efforts to offer quality products and services, boost citizen engagement and undertake their corporate responsibility to the fullest. 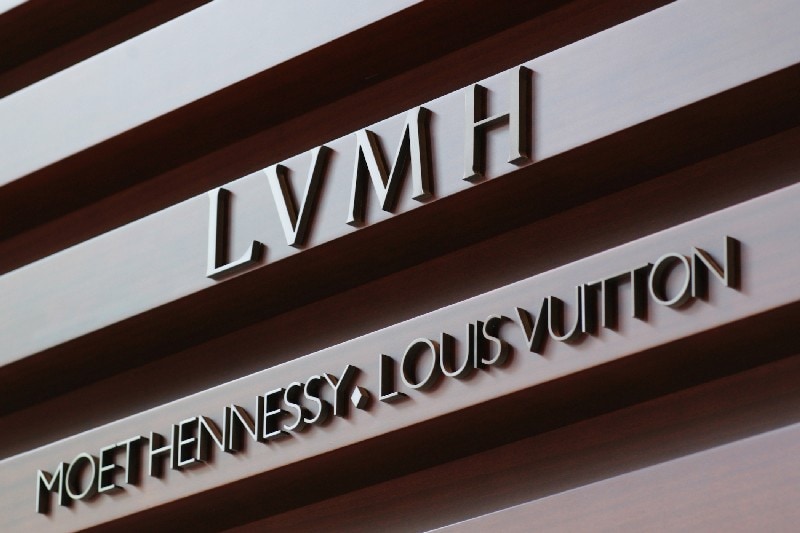 LVMH is a world-renowned brand that has 60 subsidiaries and 75 brands under its umbrella. The company operates in Fashion, Perfumes and Cosmetics, Wines and Spirits, Watches and Jewelry and other activities through its multiple subsidiaries. Some of the prestigious brands are Tiffany, Christian Dior, Kenzo, Bulgari and Marc Jacobs.

At the end of Q4 2020 brands like Dior and Louis Vuitton saw an increase in their revenues by 18% and their profits were termed as exceptional. The conglomerate as a whole saw an annual fall of 16% in sales and 34% in net profit which came at EUR 4.70 billion on 31st December ending 2020 compared to EUR 7.17 billion from 31st December ending 2019.

For the Q1 2021, the renowned multinational conglomerate posted revenues of 14 billion EUR and that is an increase of 32% if compared with the same quarter of the last year

The Chinese American actress Liu Yifei has been roped in as the newest Louis Vuitton brand ambassador in China. Other celebrities associated with the brand are Emma Stone and Naomi Osaka. 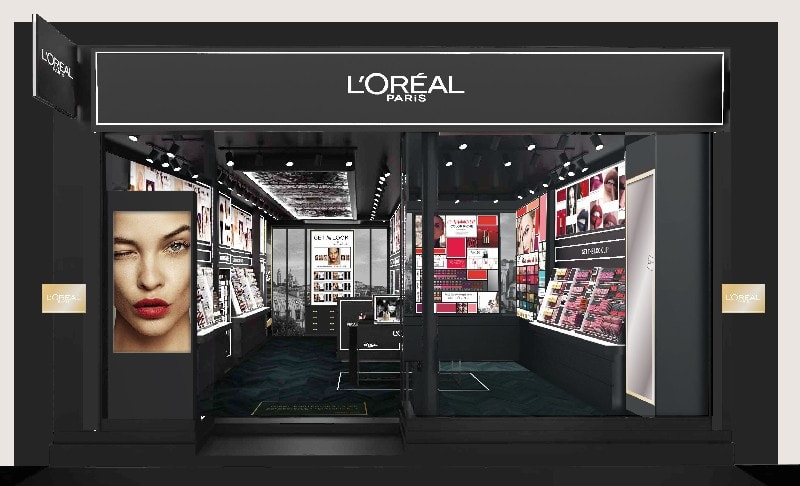 The French origin personal care organization L’Oréal occupies the 2nd position in the list of the top 10 largest companies in France in 2021 with a brand value of 29.47 billion US dollars and a market cap of 253.81 billion US dollars

The company posted its annual revenue at 31.975 billion US Dollars for the year ending 31st December 2020. L’Oréal has managed to accelerate its Q4 growth rate and preserve the profitability by 18.6%. The sales for the year 2020 were estimated at 27.99 billion Euros and the net cash flow saw an increase of 8.9% at 5.48 billion Euros

Founded in the year 1909, L’Oréal serves a worldwide market through its base at Clichy, Hauts-de-Seine and a registered office located in Paris. The organization has the distinction of being the largest in the cosmetics sector in the world and deals in hair care, perfume, make-up, sun protection, skincare and hair colour products. 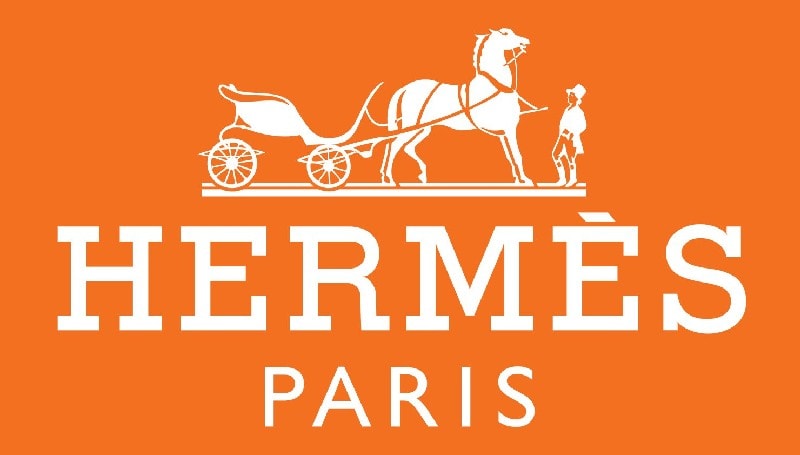 The international manufacturer of luxury goods, Hermes, is placed at 3rd position as top French companies of 2021 at a market cap of 144.61 billion US dollars. Founded in the year 1857, the iconic brand Hermes serves the global market through its base in Paris

For Q1 2021, the organization’s consolidated revenues were posted at 2,084 million Euros and the reason was its high-end performance in Asia. It was an increase of 33% compared with the same quarter of last year. The sales for Q1 2021 saw an increase of 51% compared to the year 2020 as all its business lines were once again in green

The jewellery collection titled “Lignes Sensibles” was unveiled in early 2021 at Faubourg Saint Honore’ store, the perfume “H24” for men in February and a new watch “H08” at the Watches and Wonders International Fair in Geneva in April 2021 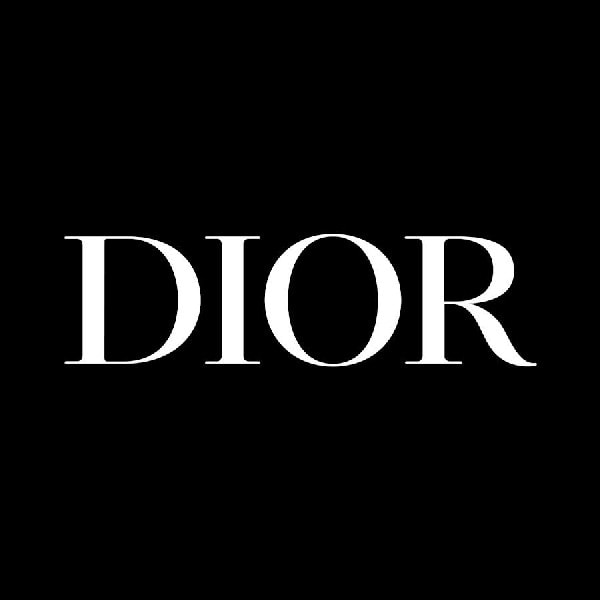 With a market cap of 142.97 billion US dollars and a per-share price of 770 dollars, the luxury fashion brand Dior has established itself at 4th position in the list of leading companies in 2021. Founded in the year 1946, it serves the global market through 210 worldwide locations

For the year ending 31st December 2020, the Christian Dior Group posted annual revenue at 44.7 billion Euros and it is a downside of 17% from the year before. The pandemic forced several of its stores and manufacturing sites to shut down in the middle of the year but in the fourth quarter there were good improvements and the decline was estimated at only 3%. The company posted its net profit at 1.9 billion Euros a down of 34% 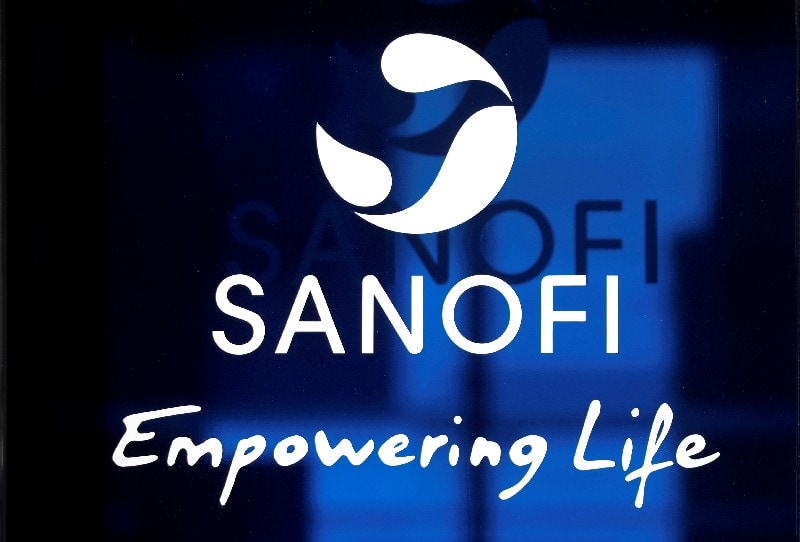 Sanofi remains at the top position in the pharmaceutical sector of France with a market cap of 133.64 billion dollars. It is placed at the fifth position as the largest French companies in the world based on prescription sales. Originally founded in 1973 the company has gone through several mergers and currently serves a worldwide market from its base in Paris

For the year ending 31st March 2021, Sanofi posted annual revenue and net income at 32.54 billion dollars and 6.03 billion dollars respectively and the overall sales for the same period were estimated at 8,591 million Euros down 4.3%.

Founded in the year 1924 Total SE deals in the production, exploration and marketing of natural gas, fuels and low-carbon electricity. The company operates as one of the largest chemicals manufacturers in the world. 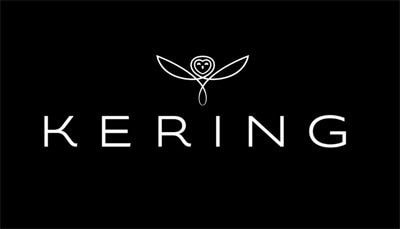 Kering is a multinational French company that owns several luxury brands like Bottega Veneta, Yves Saint Laurent, Balenciaga and Gucci. It was founded in the year 1963 by its founder Francois Pinault and serves the global market through its headquarters based in Paris

With a market cap of 113.81 billion US dollars and a per-share price of 912.34 dollars, the luxury goods brand has placed itself at 7th position as the largest French companies in 2021.

Kering has shown a strong performance and posted its consolidated revenue at 3,890 million Euros which is an upside of 21.4% for Q1 2021 The growth was balanced across the whole group as all its segments showed considerable improvement especially in the Asia Pacific region that was up of 83% and North America which showed an upside of 46%. The online sales in Q1 2021 saw a growth of 108%. 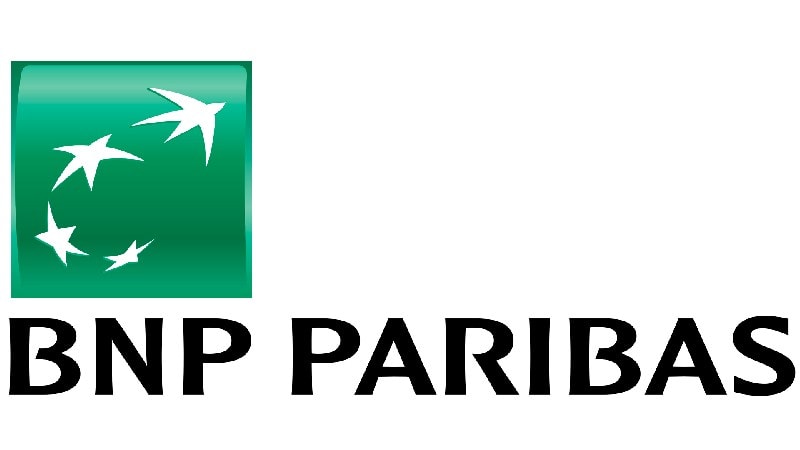 With a market cap of 87.17 billion US dollars, BNP Paribas has placed itself at 8th position as a top French company in 2021. The international group is associated with Banking and other financial services and is considered the largest banks in Europe and is also the 7th largest banks in the world based on total assets.

Founded in the year 1848, BNP Paribas serves the global market through its presence in 72 countries and five continents. It has operations in both investment and retail banking sectors.

The multinational company Schneider Electric has a market cap of 86.73 billion US dollars and is one of the leading French companies associated with the Electrical Equipment industry. Founded in the year 1836 it has spread its operations in 100 countries with help of 135,000+ employees.

The Fortune Global 500 public company holds 20,000 patents and invests a huge chunk in its R&D department. It deals in automation and energy solutions like switches, electrical grid, home automation and building automation.

Strong demand for building energy services and data centre products has helped Schneider Electric in achieving a 12% rise in first-quarter sales and revenues for 2021. It expects an estimated growth between 14% and 20% for the year 2021. The company posted revenues of 7.89 billion dollars for the quarter ending 31st March 2021.

With a market cap of 80.24 billion US dollars, Air Liquide occupies the 10th position in the list of top 10 French companies in 2021. It was founded in the year 1902 and has spread its operations in more than 80 countries of the globe

Air Liquide as a renowned company operates in industries like engineering, health care and chemicals and deals in related products like fine chemicals and industrial gases.

For Q1 2021, Air Liquide has shown a growth of +3.8% on a comparable basis as it posted revenues of 5.33 billion Euros. Revenues of its gas and services segment dropped to 1.7% to EUR 5.10 billion in Q1 2021 whereas revenue increased to 45% for the engineering and construction company businesses and 22% for the technologies division. The gas and service revenues were at a high of 2.8% on a comparable basis.

A diversified economic portfolio has proved a blessing for France as now it has various companies in numerous industries like oil and gas, power generation, clothing, retail, health, investment management, banking and other financial services working for the benefit of the country and its people.

The top French leading companies have helped the country to grow slowly and steadily making it an attractive haven for foreign investors.