Cognitive load theory is referred to as an instructional theory that takes the help of human cognition to generate experimental effects. The theory reflects the way a learner processes the information.

The cognitive load tells about how much you can use or tax a person’s working memory not to get overloaded while dealing with complex information.  If the cognitive load exceeds the processing capacity of a learner, he will not be successful in completing the activity.

What is Cognitive Load Theory?

The cognitive load theory is created by John Sweller, a psychologist, who defined it in simple terms. He wrote-

Cognitive load theory has been designed to provide guidelines intended to assist in presenting information in a manner that encourages learner activities that optimize intellectual performance.

The theory came first into the limelight in 1988, and since then, it has been a topic of discussion between experts.

In the year 2017, Dylan William acknowledged it as “The Next Big Thing” in teaching. His emphatic statement has created viable waves amongst teachers all around the world. The Dylan William cognitive load theory is the new sensation in the psychology world.

The information in the working memory also lasts only for about ten seconds.  Working memory is thus finite and short-term. Learning involves a great effort, and as working memory is susceptible to overwork, there should not be an overload of additional activities that do not contribute to learning.

Also Read  How To Ask Good Questions and Smart Questions?

Teachers or learning designers need to watch out for cognitive load.

Too much demand for the working memory is caused by an excess of novel information that a person cannot process.

As per the cognitive load, the working memory can be extended with the help of two methods. The human mind processes both auditory and visual information separately. This is known as Modality Effect, and here the auditory items in the working memory are not in competition with the visual items.

In the second method, the learning activities can expand the capacity of the working memory. Instructional designers can help the learners construct and automate schemas by combining lower-level schemas into higher-level schemas. When you group multiple schemas into a single unit, the working memory capacity is expanded, and it can now process information efficiently.

A learner can automate schemas through repeated application and use. Instead of consciously processed in the working memory, they become an integral part of it. With time, the learners become familiar with skills and content, and the tasks can be handled effectually by the working memory. 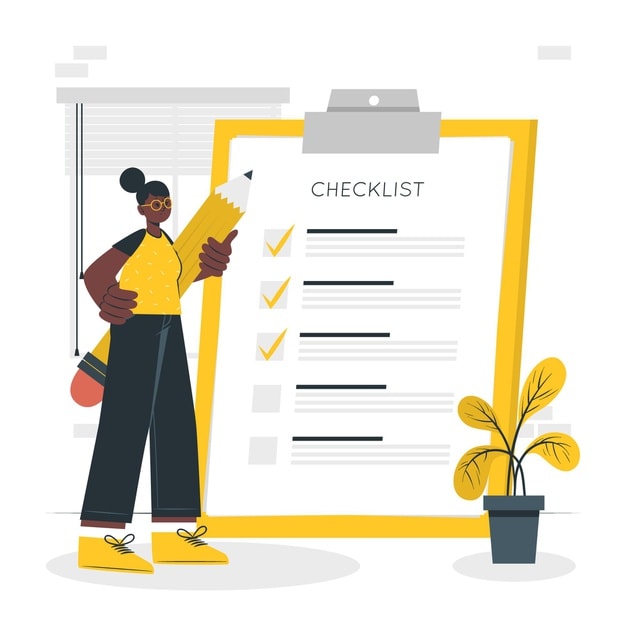 The three types of cognitive load theory are as follows

For example, if someone asks you to subtract 3 from 10, it will seem easy to you, but if it is an algebra problem where you have to use an equation to find the answer, it will be difficult. This type of cognitive load is associated with the task that the learner finds challenging. It is governed to a great extent by the number of elements that have to be looked after simultaneously.

The task automatically becomes difficult if the learner has to attend to a large number of elements. In such a case, the intrinsic load will be higher than a task where the activity elements are less.

It is seen that the difficulty of the task cannot be changed, but it can be managed easily if the learner has previous knowledge about it. According to the theory by John Sweller, the intrinsic cognitive load can be altered by the act of learning that can minimize the load on the reader’s mind.

This type of cognitive load that results from an unproductive teaching method makes the process of learning complicated and even confusing for the learner. It hinders the learning process, and the learner has to use additional cognitive effort to understand the specific information or task.

Extraneous cognitive load is the result of the surrounding distractions that act as obstacles in completing the task. The learner doesn’t need to eliminate all the background noise that is distracting him. He can put extra effort to focus his attention on the specific task so that the distractions stop mattering after a time.

In some cases, a moderate level of the extraneous cognitive load has proved beneficial for the learner as it encourages him to go the extra mile to develop and hone his skills.

The germane cognitive load refers to the effort that creates a schema or a permanent store of information. If you think that all types of cognitive loads are harmful, then you are mistaken.

The germane cognitive load occurs because of the constructive handling of information. It includes a systematic organization of knowledge and information and is considered a good way to accelerate the learner’s learning process.

The germane cognitive load aids in information processing and the development of schemas. It creates meaningful patterns of behavior as well as thoughts so that it can categorize the information.

Repetition and continuous practice is an excellent way to make behavioral pattern effortless and smooth. This is why this type of cognitive load is encouraged amongst learners. It is promoted with the help of mnemonics that make learning easy and effortless.

It becomes vital to minimize the cognitive load to make the learning experience better for a learner. Break down the content if you are interested in minimizing the intrinsic cognitive load. Ensure that all the subtasks are given individual preference and taught together as part of a single lesson.

The instructional designer should focus on making the process easy and simple so that the learner does not become overwhelmed by the work.

If you are interested in minimizing the extraneous cognitive load, put the onus on how the instructions are given.  It is pre-existing information or knowledge that makes the task easier for a learner. Lack of clarity will put high pressure on the working memory, which will become overloaded.

The application of the theory by John Sweller is seen in the areas related to instructional design and material that is considered complex and technically challenging. At the onset, the theory was applied to technical areas, but the onus has shifted to discursive areas with time.

The cognitive theory is applied in the learning context by minimizing the cognitive overload that has been imposed on the learners.  The teachers use this theory in the classroom so that the students can learn effectively.

Also Read  Academic Referencing - Advantages, Styles and How to do it?

The theory can also prove useful when someone gives a presentation or a speech or when someone wants to explain that will be considered easy to understand. 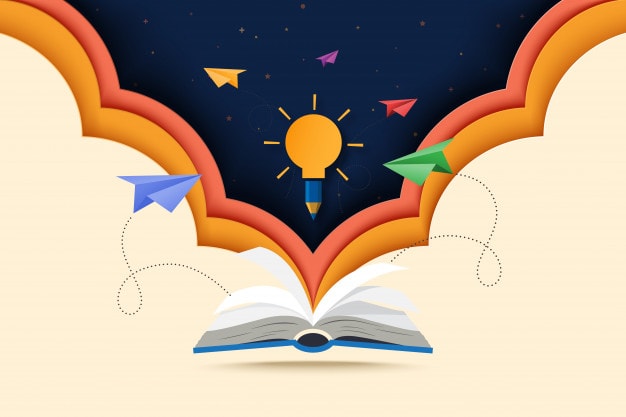 1. Measure expertise and then act accordingly

When a learner develops skills, he will have more information at his disposal. He gains expertise in a specific field, and this information is now available in the schemas. The working memory counts the schema as a single item irrespective of how complex and challenging it is.

The teachers or instructional designers can adapt the instructions so that it becomes a reflection of a teacher’s expertise. You can take the help of a Training Needs Assessment to help you in the process.

Measure expertise and then adapt your presentation accordingly to ensure that the information reaches the learners at the correct level and finds it useful.

What is the problem space is an important question that needs to be answered at first. Well, it is the gap that exists between the existing situation and the desired goal.

He has to work backward from his desired goal to the present state, and this is why the working memory will have to store a lot of information at once.

Moreover, when the learner puts his onus on his desired goal, it takes away his attention from the information, making learning less effectual. Going through work examples and offering partial solutions for the problems will also reduce the problem space.

The cognitive load becomes heavy when a learner has to go through multiple sources of visual information like text, labels, graphs, and diagrams. This overload in the working memory makes it very difficult to create further schemas.

It is easy to reduce this effect by integrating all the visual information. Minimize the split-attention effect to make the training and learning process effectual. This effect also applies to all the various sources of auditory information.

For example, when a teacher speaks, it is necessary to remove any background noise that will prove a distraction and make the learning process ineffective.

4. Taking advantage of visual and auditory channels in working memory

When a learner takes auditory information and replaces some of the visual information, it will help minimize the split-attention effect. This is an important method of reducing the cognitive load on the working memory of a learner.

It offers a framework and guidelines that will help minimize the extra cognitive load during the learning process and refocus the learner’s attention once again on learning.