Home » Careers » How bad managers cause the right companies to fail?

Yours is a top of the line company, with a top of the line product. However, even after having a strong marketing mix, your company fails to really take off. Is that a problem in the company or in the employees themselves? Or is it a problem of lack of leadership and ownership in the company? The last one – Bad leadership or Bad management is one of the subtle reasons for the failure of the organization or the product.

One of the critical factors in the success of the organization is having a sync between teams as well as within the employees of a single team. However, many a times, when an organization has separate strategic business units as well as separate teams, the onus of the co ordination between teams and the unity between employees fall on the bosses of the teams. Or in general the middle managers.

So, if you have the wrong middle manager or even a wrong top management guy, what is the consequence? You will have demotivated employees, teams which are improperly communicating with each other, and finally you might have product launches which will fail in time. 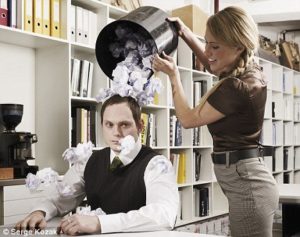 Examples of a bad manager

I have a perfect example of a company which launched a product on the suggestion of the product manager. Now, this product manager was top of the line stuff. He had contributed largely in sales for the past many years, and when transferred to product management, he suggested products which were revolutionary.

However, he did the typical sales guy mistake –  he took the decision without taking the bottom players into consideration. No feedback was taken from bottom to top. The result –  The product failed miserably. It was a very small market then anticipated and the pricing was too high which did not go down well with end customers. Is it the example of a bad manager? He was not bad as a person, but as a manager, his decision making was poor.

Also Read  Understanding the 9 Theories of Learning for Learners

Imagine that you launch a product which is sure to conquer the market. However, due to the behavior of one middle manager, and because of bad management, the teams are not performing at all. Moreover, if the teams require co ordination within themselves, then that one middle manager can cause a drop in performance of multiple teams.

Thus, There are many ways that bad managers can cause the right companies to fail in their conquest. Dont think that employees are that innocent either. If not handled with a strict watch, several employees give zero results. Thus bosses are important to the organization. However, the wrong managers will even cause the right people to give wrong results. 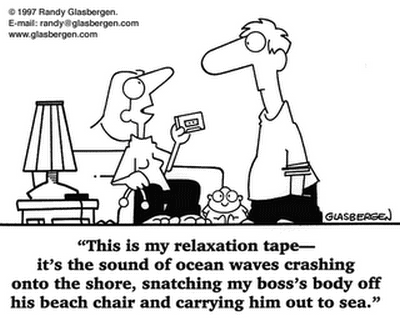 So, what are the attributes of bad managers?

The best way to handle a bad manager is to either communicate to them about their mistakes subtly, or to escalate if things get out of hand. If you do not do so, it is likely that team motivation will drop slowly which will affect you as an employee as well. Letting a bad manager do his job in the wrong manner will cause more rifts in the team.

So, do you have the wrong boss managing you? What are his qualities and how do you tackle them?