Home » Careers » What is the Learning Curve – Definition, Benefits, Limitations

Thus it is also known by the names of productivity curve, efficiency curve, cost curves, and experience curve.

What is the learning curve? 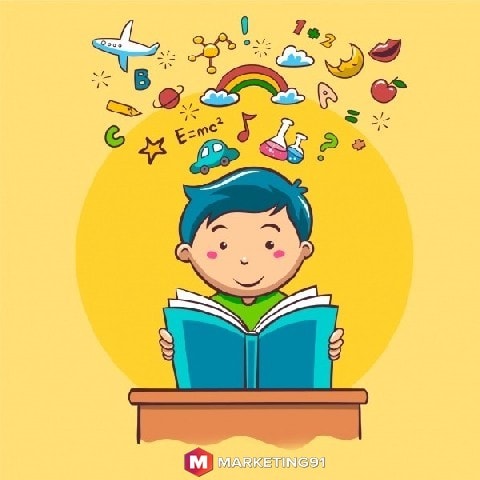 The concept of the learning curve is meant to show the learnability or the learning ability of a subject. It is presented in graph form so that an individual can relate his relative progress visually throughout the process and the estimated difficulty in learning the subject over a specific time.

The learning curve theory puts its onus on the fact that when a new activity commences, the engaged workforce will not be able to achieve maximum efficiency at the beginning. Repetition of tasks will give the necessary confidence to gain knowledge that will enable quick and effective operations. As a result, the time taken to complete the task will decline and later stabilize after achieving an efficient working. Thus a learning curve refers to the time an individual has spent on a particular activity before he understands the actual elements or components.

A typical learning curve will show experience or time on the x-axis and the y-axis the percentage of learning. A steep learning curve shows quick learning, whereas a shallow curve depicts difficult subjects and longer time duration to complete learning.

Learning curves are generally used by teachers, students, psychologists, employers and employees to set expectations and plot progress about the actual time, study and training required to achieve complete learning or knowledge of the subject. It is present in numerous tasks and activities, for example, in learning the inner working and control of video games.

In the IT industry, the learning curve is used in product design and user interface.

In business, the concept of the learning curve shows the cost and output relationship over a specific period to represent the employer or employees’ repetitive tasks. It is generally used in forecasting costs, setting delivery schedules and measuring production efficiency. The steeper slope is an indicator of high-cost savings and shallow slope of difficult cost savings. It demonstrates that productivity increases over a while but with a diminishing rate as production increases.

Implications of the learning curve

The learning curve can lead to the following improvements

Uses of the learning curve 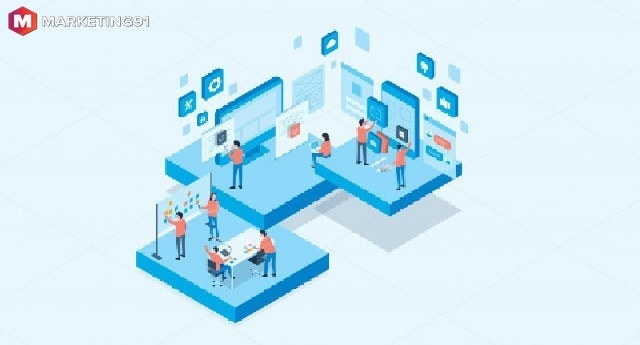 1. Setting up an incentive structure

One of the significant uses of the learning curve is in setting up an incentive structure.

The learning curve is used to plan and project capital requirements. The revenues of the first batch will not cover the expenses if the unit price is set in terms of cumulative average unit cost. The organization in such case will need additional funds to cover the costs.

It is imperative to have proper work scheduling to meet the delivery program. The two important things required in this endeavor are getting hold of the necessary workforce and materials in a timely fashion. It is a learning curve that is used to influence delivery timings; quantities produced and required manpower to avoid late deliveries and interruptions in production.

The learning curve is used in measuring how efficient a training program has been. Training is assumed as successful if the employees can satisfy the normal curve pattern after the training

5. The decision on pricing in terms of future costs

The learning curve is used in cost projection and forecasting future costs or the rate at which the assumed costs may fall in the likelihood of commissioning new plants.

The learning curve helps the employees to become more efficient, and this increases production. Now it is used in planning for materials needed to become necessary because ultimately the inventory turnover and rate of work in progress will also increase. 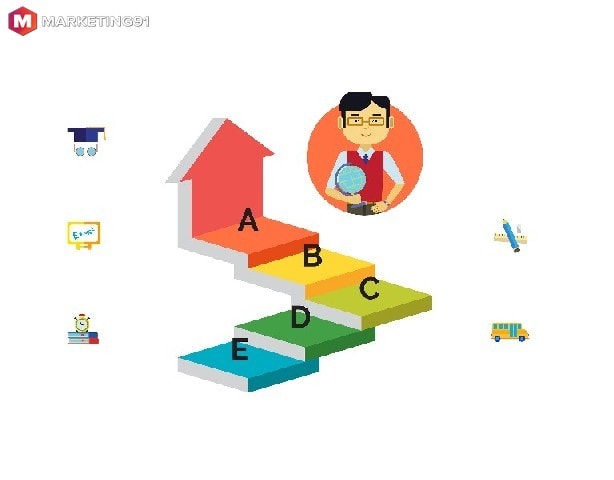 The stages of the learning curve are as follows-

In this stage, the learning depicts zero for the first few times

The second stage is the steep-up stage and is also known as the log stage. The rate of progression is substantial as it increases suddenly.

In this stage, the progression comes to a stop as there is no improvement.

Benefits of using a learning curve 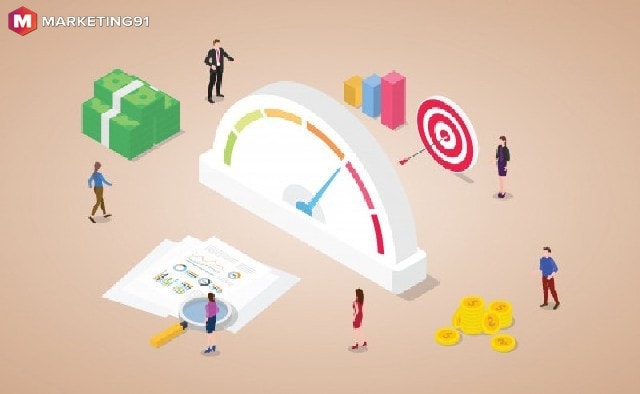 The learning curve results in the following benefits-

Limitations of using the learning curve 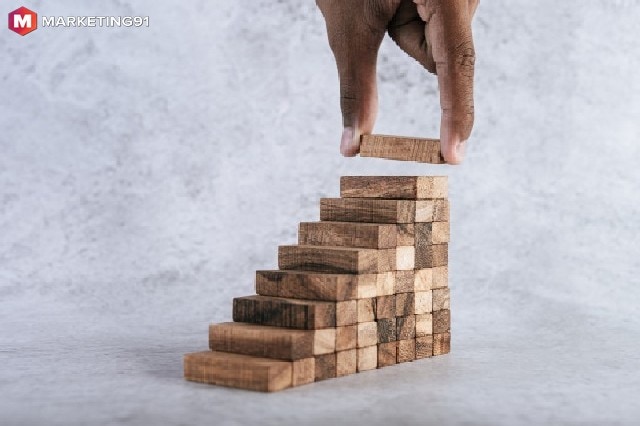 The learning curve has the following restrictions-

The three types of learning curves are as follows-

The concave learning curve is also famous by the name positively accelerated curve. It depicts slow improvement at the onset with the learning increasing with time to show mastery. The rate of progress is thus slow at the beginning but picks up, and the final learning rate shows a noticeable increase.

The concave learning curve occurs in a learning situation where the task looks complicated at the beginning, but the learner gains mastery at the end because of increased practice.

The convex learning curve is known as a negatively accelerated curve. It depicts rapid movement at the initial stage but slows down gradually. This is because the task might be simple or the learner might have previous knowledge that now comes to his aid.

3. The concave and convex curve

The third curve is an integration of both concave and convex curves and hence is known as a concave-convex curve. At the onset, the curve depends on the nature of the learner and later depicts from zero to mastery. 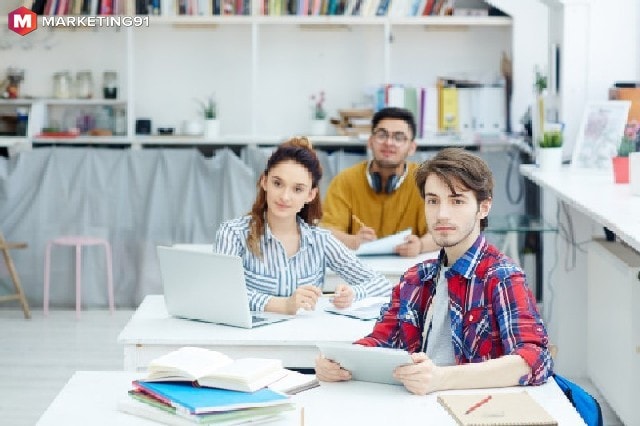 The characteristics of learning curves are as follows- 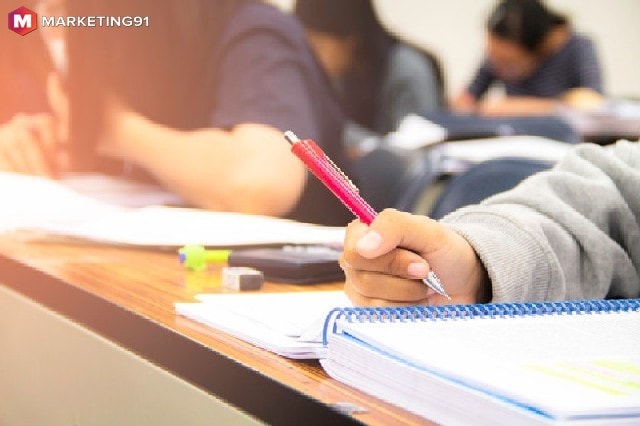 The most common and popular learning curve models are-

In this model of a learning curve, it states that the rate of progression is high at the beginning and later starts decreasing over time. Diminishing-Returns Learning Curve says that the rate of increase will then subside until it reaches zero and the person has achieved maximum skills.

In such situations, it is easy to learn a task and the progression of learning is thus at a quicker pace at the onset until the learner achieves full know-how. There comes a time when a change is taking place, and the learner is no longer progressing.

This might be because he has reached his limit or that he is fatigued or he has lost motivation to continue with the task.

In this model of a learning curve, it states that the rate of progression is a bit slow at the onset but gradually picks up momentum and starts to rise until the time it reaches full proficiency. A prime example of Increasing-Returns Learning Curve is a challenging, new and complex task where the learner is slow in learning at the initial stages but picks up speed as soon as he starts understanding the basic concepts.

This model is just the opposite of the Diminishing-Returns Learning Curve. Here the learner is slow at the beginning and slowly increases his knowledge until he reaches full potential.

This model of the learning curve is one of the most popular ones and is also known as the S-curve model. It measures the rate of progression of an individual who is new to the task at hand. In the first half, the bottom graph depicts slow learning because the learner will require more time to accomplish the necessary skills whereas the latter or second half of the Increasing-Decreasing Return Learning Curve will show that the learner is taking less and less time to complete his given task as slowly he has become more accomplished in his knowledge and skills.

More often, the end portion of the curve levels off after showing a plateau, which is an indicator of a new challenge.

This model of learning curve depicts an intricate pattern of learning, and this is why it is named Complex Learning Curve. It shows extensive tracking and the rate of progression of the learner. At the onset, the curve indicates that the rate of progress of learning is slow, but at the second stage, it starts showing an increase that depicts learner’s proficiency in the skill.

The third stage of the Complex Learning Curve shows that the learner feels he has mastered his skill and thus reached a plateau. Sometimes this plateau is false because the learner might be developing new skills and ideas to improve his efficiency and productivity.

The application of new ideas will improve his skills until it reaches peak inefficiency. The fourth stage shows him once again enhancing his skills and the last stage where it becomes a routine habit. Now at this stage, it becomes a habit and as the learning becomes automatic and is also known as over-learning.