Home » Careers » Understanding the 9 Theories of Learning for Learners

Here, the process of learning refers to the process of positive reinforcement in which cognitive, as well as experiential learning, occurs through the personal and environmental experiences for optimizing problem-solving and decision-making skills.

As per learning theories, a learning environment helps in acquiring new information, modifying prior knowledge, enriching the skills, empowering the real-world knowledge, values, behavior, and attitudes.

Origin of Theories of Learning

Jerome Bruner (October 1, 1915 – June 5, 2016) who was an American psychologist is responsible for the inception of the learning theories.

He made significant contributions to human cognitive psychology and cognitive learning theory while delving deep into the world of educational psychology. He gave the scaffolding of learning to describe the ways students learn something in a learning environment.

He suggested the learning theory behind-

It depicts how the students are receiving, processing, and retaining the knowledge they get at the time of learning.

The cognitive, emotional, and environmental factors play a vital role in gaining knowledge and skills. Learning theories suggest that one’s behavior during the process of learning becomes a reflex response for an antecedent stimulus.

Then this stimulus gets resulted from consequences where an observation is being done by modeling the behavior that helps in problem-solving and positive enforcement.

Also Read  What is Bloom's Taxonomy? Revised Taxonomy and its Uses

In learning theory, there are three main types of learning and conditioning- 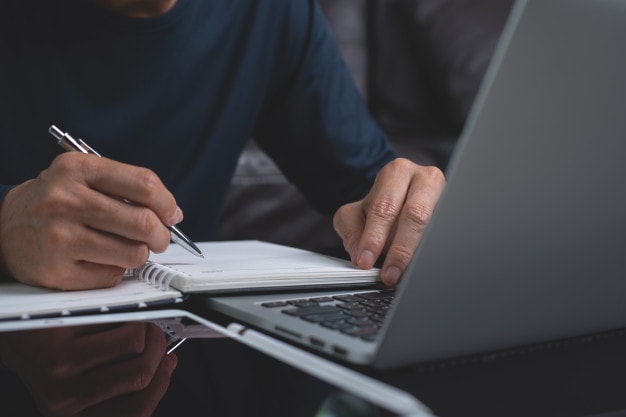 It is a condition in which a person responds to a stimulus that does not produce any response. It is a learning process of a particular thing that predicts what will happen in the future.

An experiment was conducted with a dog presented with a piece of meat by Pavlov; when he rang the bell dog finds out the timing of eating whenever the bell will ring, and the salivation starts even if no food is afforded. Classical learning is a conditioned stimulus that helps react in a specific way, which is called a conditioned response.

In brief, when Pavlov provided a piece of meat to the dog, then the saliva increases. When Pavlov stopped serving the meat, the dog did not salivate, which means Pavlov inked the meat and ringing of the bell.

In this type of learning and conditioning, theories suggest that behavior is followed by a reward or punishment.

B.F. Skinner performed an experiment that trains the rats to press a lever for food; whenever the lever has pressed, the rats get the food dropped in the box; here, the conditioning was operant due to the repetitions it is a reward which acts as a reinforcer.

Operant conditioning is the second type of conditioning, which the Harvard psychologist B.F explained.

Also Read  How To Approach Your Boss for A Raise?

It is also known as observational learning, which makes an ability to learn by observing others or by saying something about something.

As people learn new things by observing models, teachers, parents, peers, TV artists, etc., the social learning theory says that patterns of behavior are learned through others’ behaviors and from the consequences observed.

The Social Learning Theory includes four processes such as-

It demonstrates the individual performance of the modeled activities.

In this type of learning, individuals are motivated to exhibit modeled behavior where behavior channelizes through positive reinforcement.

9 Theories of Learning for Learners 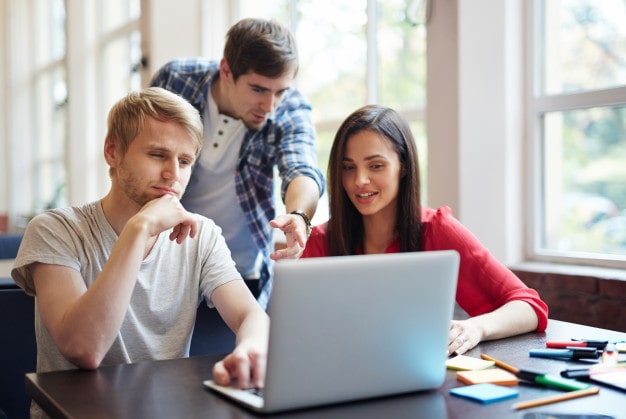 Let us go through these theories-

The idea is to learn change in behavior due to reinforcement, acquisition, or the environment. Behaviourism includes learning, which means drill and practice, which guides you about the right parts of complex behavior, reinforces, and encourages the recurrence.

Education via the behaviorist approach plays a key role in removing out negative reinforcement, hence learning takes place with the prime goal of development.

Behaviorist Learning Theory revolves around the key ideas from the work of B.F. Skinner who suggested that many different forms of learning come into play via a series of rewards or punishments.

This theory is generally utilized in classrooms today as a tool for behavior management.

Cognitivism learning theory refers to the knowledge, thoughts, and understandings about a person and the environment; it is learning activities from active and constructive thoughts or using memory. Both intrinsic and extrinsic factors influence this theory as it implies that different learning processes can be explained by analyzing the mental process. The thoughts in the cognitive theory are the primary determinants, which include behavior and emotions.

Constructivism theorists consider a learner as a constructor of knowledge, and that is why this type of learning occurs via schemas that learners bring to alleviate their learning process.

Lev Vygotsky is understood as the founder of Constructivist Learning Theory. He suggests that students learn best when the process of learning occurs collaboratively with other members whose proficiency level is better.

Social learning theory embraces the attention, memory, and motivation to learn from others.

This theory was developed by Albert Bandura, which works with the cognitive and behavioral frameworks to embrace attention, memory, and motivation. Reciprocal determinism holds the view of a person’s behavior.

This learning theory was developed by Albert Bandura and it suggests that people learn within a social context more effectively. Learning in this process is facilitated via modeling, imitation, and observational learning sorts of concepts.

The view of learning in socio constructivism was changed by the rise of situated cognition and learning to highlight the significant role of context with social interaction.

The constructivist view of learning when met with the significant role of social-interaction context, it suggested that knowledge is self-sufficient and independent of the contexts. In this type of learning theory, learning is defined as the interactions amongst individuals and associated situations.

Socio constructivism gave the path to the new metaphors for learning such as “participation” and “social negotiation”.

Through experimental learning is associated with social and constructive learning, it considers experience at the core of the learning process.

It aims to understand how the motivates learners to promote their learning in a meaningful experience in their daily life that can lead to change in an individual’s knowledge and behaviors.

Carl Rogers is understood as an influential proponent of experimental learning theories. The process of acquiring knowledge in this theory is named “self-initiated learning”.

This theory describes learning as a way to fulfill an individual’s potential instead of accomplishing any specific learning goals.

Humanist theorists based this theory upon Maslow’s research on the Hierarchy of Needs.

The theory talks about the whole person mainly the affective and cognitive needs of the learner. Knowledge in this type of learning occurs in the form of self-actualization.

A teacher who facilitates their students while educating them is considered a follower of humanist theory.

When it comes to the newest educational learning theories that a teacher can use for teaching their students then Connectivism learning has all its rights reserved.

The theory focuses on the idea that students learn and grow by forming connections.

Such connections can occur with each other or they may establish amongst their roles and obligations in their life.

A teacher can use Connectivism in their classroom to lets students make connections to things that they consider exciting or interesting, as it alleviates the process of teaching and enables students to acquire knowledge more effectively.

Multiple intelligences help in achieving educational goals by an understanding of intelligence.

In this type of learning, Gardner suggests that the level of intelligence of every student consists of many distinct “intelligence”.

A teacher needs to know the right ways of applying learning theories in teaching, and that is why a teacher is responsible for creating specific strategies and techniques to apply best-suited learning in the classrooms.

Teachers, leaders, and managers should learn about all kinds of learning techniques for the positive and constructive empowerment of learners, as these theories will enable them to connect to all different kinds of students.

How important do you find learning theories in education, teaching, and development?