The theory is often referred to as a hypothesis that is assumed for understanding an investigation or an argument. It can be speculation or conjecture or an unproved assumption to prove a point.

A theory is a principle that is formed to explain things, phenomena, or a group of facts already validated by data.

A theory is believed to be a speculative idea that tells how things should be done. It is also referred to as a set of organized and accepted beliefs that can act as a guiding force for analysis. In short, the term theory is a method that helps a person to provide an answer and understand a concept or a principle.

The word why is significant as it helps to increase knowledge. Why is the world round in shape, why does the sun shines at daytime and the moon at night, why the sky is blue, and why is the snow-white are some questions that are asked? Theory helps to provide an answer to questions related to why.

If you are looking for an answer to what is the role of theory in research, then let me tell you that theory increases knowledge about a subject or topic and realigns opinions and thoughts to facilitate better learning and growth. This theoretical framework in research is a genuine attempt to explain and help to understand the world around us in simple terms.

The important types of theory in sociology are

All these types of theories are used as a guiding force in research. The most popular of them is the scientific theory that is often used by social scientists to prove a point. 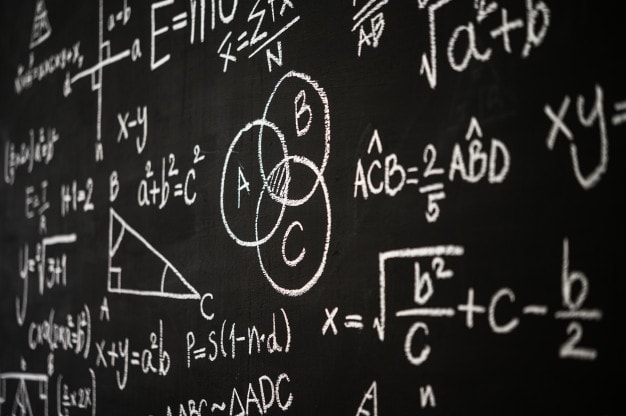 The characteristics of the theory are as follows- 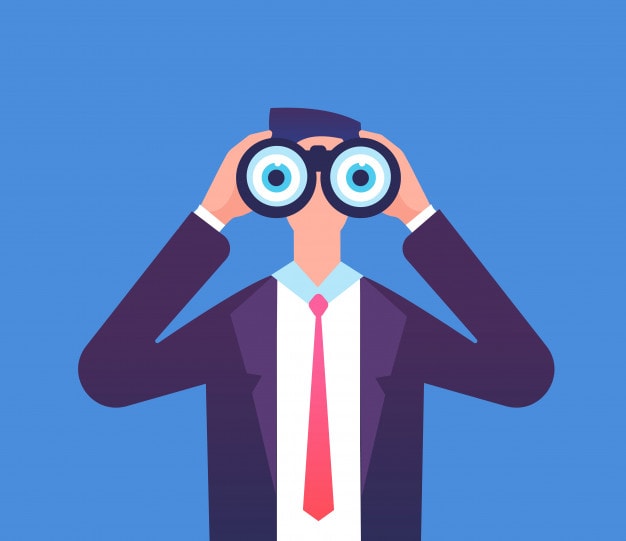 Scientists and academics develop the modern theory with the help of a series of steps where one step follows the next in sequence. It includes

If you are looking for ways to understand what is a theory, then an essential step in the process is observation, which is considered an effective method of research.

In theory, the term observation is used for both professional and personal experience. It encourages more extensive reading so that one can understand the fact that observation is generally the effect and not the cause.

The term described as the name suggests offers a surface view to felicitate better understanding. Observation and, later, its simple depiction are essential steps in the process of theory.

If you are looking for ways to understand what is the theory, then an essential step in the process is the hypothesis. The literal meaning of the term hypothesis is an assumption. It explores the answer to the question of why did it happen.

If you are looking for ways to understand what is the theory, then an important step in the process is reading. It is important to read from various sources to gain information.

The researcher undertakes considerable research to gain an understanding so that they can discover and fill gaps in the existing knowledge. It allows placing useful data and information in context.

One of the important steps related to what is theory is research. It is conducted to explore questions and test the hypothesis that has happened. For a social researcher, experimentation of any kind becomes a tad difficult.

He uses various research tools to investigate and understand the answers related to the research questions. For natural scientists, the term research includes scientific experimentation in a controlled manner.

These are repeated again and again and must offer the same results every time to be included as a part of the theory.

6. Accepting, rejecting, or modifying a hypothesis

If you are looking for ways to understand what is the theory, then an important step in the process after the research is accepting, rejecting, or modifying a hypothesis. For the social researcher, there might not be any firm conclusions as the research often leads to the exploration of further questions and more research.

The possibility of a definite answer is very slim. The research findings have to be discussed with the broader community before they can be accepted. Other academics and researchers with similar interests may wish to carry out a similar type of experiment.

The wider community looks at the research journals, academic materials, and related articles and then debates and reviews it. The research work can be accepted, rejected, or modified as per the need of the hour before publication.

Theories tend to lose their meaning or need modification to adapt to changing times. Additional information comes into light that can have a significant impact on the existing theory.

Gaining an understanding of the question of why it is essential at every stage as it helps to come to terms with the concept. If you are looking for ways to understand what is the theory, then an important step in the process is understanding why and making changes to suit the changing times in society.

The theory is often referred to as guidelines that help the researcher to move in a specific direction. It works as an explanation to clarify a particular set of phenomena. If you are looking for a definition of theory by scholars, then Kenneth R Miller, a biologist, has rightly referred to theory as

A theory doesn’t mean a hunch or a guess. A theory is a system of explanations that ties together a whole bunch of facts. It not only explains those facts but predicts what you ought to find from other observations and experiments. (Quote-unquote)