A role model is someone who inspires others, mainly younger generations, to follow a lifestyle, value-system, career path or acumen.

Having a positive role model in life is a boon; it can inspire you to achieve exceptional goals.

A child, in its early stage, knows nothing about lifestyle; parents are their first teachers and role models for the majority of children. A role model can have both positive as well as a negative impact on someone’s life.

People imitate their role model’s behaviour, their approach towards life, and their way of dealing with difficulties; in simple words, a role model is emulated by others. A role model shows the younger generation on how to live with integrity and be determinant about goals.

It’s always helpful to achieve your life goals when you have a roadmap to follow; the role model provides you with that roadmap.

Let us delve into the world of role model, and understand what it is, why role models are essential, critical traits of role models, and some of the business leaders who can be best role models for new-age entrepreneurs-

What is a Role Model?

Someone who inspires you, or someone whose thinking, behavioural or business pattern you try to adopt when you find yourself in specific situations, or someone you aspire to be is your role model.

Your role model will act as an example in guiding you towards a meaningful, successful, and fulfilling life.

Why having a role model important?

Why is a child sent to school?

Why he or she is not taught at home only?

Socialization is a strong reason, but professional guidance is the primary reason why a child is educated in school. A student stays in touch with the intellectuals; teachers. They not only teach them the theories from books but also educate them about several life-lessons. A similar role is played by a role model in youngsters’ life.

A role model not only inspires the young one to live a worthy life but also provides them guidance by showcasing what they did in the past. It’s easier to set a goal, but it’s never easy to grind to achieve that goal.

Most of the people don’t know what they want from their life; having a role model helps you there. It helps you to set a goal for your life.

Keeping a business leader, your role model and then following the same path as he/she did to become an entrepreneur is always a boon. The role model provides one with the positive energy required to ace for a target. It’s not necessary to have a role model with a high-profile career. You can pick your role model for anything; like maintaining good behaviour, leading a healthy life, and so on.

Let’s consider a practical situation – two people are preparing for a job interview; one is clueless about the interview while the other one has a role model from the same industry and has following him/her for ages.

Now, one can easily guess who among the two holds better chances of passing the interview. When you set a role model for yourself, you are not just inspired to emulate their lifestyle, but also you tend to follow the exact path they did to reach the target. 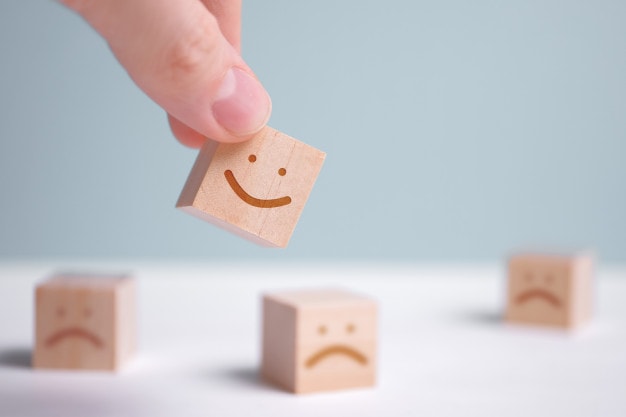 Just like every next thing in this world, role models also have a positive and negative side. It’s not difficult to understand that one can be inspired by any person no matter he is good or evil. A person inspires a criminal with a strong criminal background, whereas the person inspires an A-grade officer with a similar profile.

Even positive role models can have negative impacts on a child’s life. No one is perfect; hence even people who are at great career heights today may have committed wrong deeds in the past. The parents need to look for their children’s approach towards their role models. It’s not okay to imitate the wrong deeds they did during their time.

Parents should watch their child cautiously when he/she starts socializing and meeting peoples; that’s the time they are going to pick their role model.  A positive role model will inspire your child positively; make sure they follow the right person.

A child may pick an ideal role model and by the time he gets into adolescence age; he will be able to differentiate between right and wrong and may not follow the wrong things that their role model did. But when you get too obsessed with someone, it isn’t easy to control your actions; irrespective of their moral values. That’s the time when a parent’s role comes into play – you have to keep an eye on them and guide them about their lifestyle.

When it comes to business and career scenarios, role models can be divided into three different types, and they are-

Someone whose success, behaviour, and value-system you would like to imitate will be a positive role model.

Someone whose success and behaviour motivate you but you do like the value system they posses then they will be reverse role models.

Such role models are those who could not achieve what you want to achieve despite following the same career or business path you are using.

Traits of a positive role model 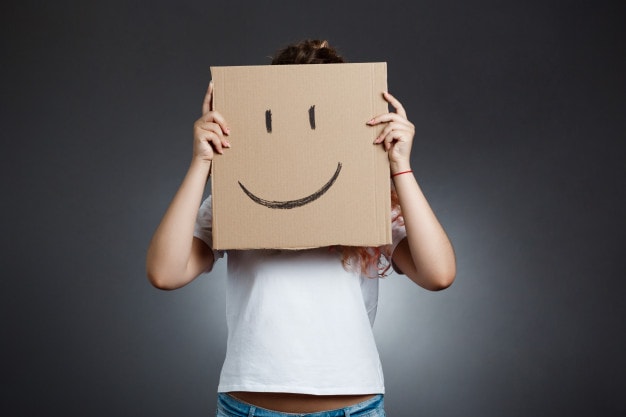 When we think of a role model, the first thing that pop-up in our head is a person with a good career. Indeed, you need to follow that person but first pick a person who is a good human being.

Life is not just about earning in six-digits; it’s about being polite, helpful, and generous towards others. Your role model should inspire you for kindness and become a good human at first.

An ideal role model is someone passionate about what he/she does. You are going to imitate their life hence pick the passion.

Your role model should be someone who holds a stable mindset and remain focused on one target. An ideal role model can inspire others.

3. A confident and competent leader

Confidence and ethical leadership are the two primary skills that can shape anyone’s career towards the brighter side. Your role model should be positive and confident about what he does.

It doesn’t matter if he is an engineer or vegetable vendor; he should be confident about their role. If your role model holds excellent leadership skills; you will be automatically inspired to follow their success path.

Most of the youngsters these days are following the path of isolation which is good to some extent but disastrous when not managed.

Pick a role model who communicates with people; who are social. Here we don’t refer to a talkative person; your role model should be a good listener at the same time.

It is essential to have a role model who holds in-depth knowledge. Don’t get it wrong; books not necessarily make you a knowledgeable person every time. Even a farmer who never went to schools holds plenty of knowledge.

Pick a role model who knows things, who knows life, who holds the quality to be “constant learner”.

These are some essential qualities that you must look for before picking up your role model. You need not necessarily pick one role model; instead, you can pick multiple people for every phase of your life. Be wise enough to follow the positive side of them.

Now, we will be enlisting some of the successful business leaders that can be a good role model for you-

Choosing the right role models you can take inspiration from is very crucial in motivating and guiding you on the right career/business path.

You can learn from their thinking patterns, strategies, business acumen, and value system to pave ahead on the path of accomplishing your goals.

Role models play a pivotal role in influencing protégées, and hence with your role model, you can also take advantage of this opportunity. Tell us in the comments about your favourite role models, and why you find them inspiring.