Home » Careers » What is the Importance of Networking?

Networking has become one of the most happening and popular words in recent years, and its tremendous impact is felt far and wide. It is the social network or the social capital that you build by meeting and forming contacts over the years in your field of business. The objective is to put together business relationships that will eventually lead to identifying; creating and taking help of the resulting opportunities in your professional world.

Times are certainly changing, and it reflects via the behavioral changes of individuals. There was a time when you went for an interview passed it and stayed on the job for an eternity until and unless something catastrophic did not force you to make a change. In this modern world, job changing means grabbing a new opportunity to further your career and most of the people are doing it for career advancements.

In such circumstances networking offers several opportunities that you will not find by any other means. You mustn’t consider networking as a task; otherwise, it will lose its importance. Think it as a vital element for self-development and a means to achieve your professional goals and objectives. Networking is a part of career progression and advancement that will open many doors of opportunities hence become intentional in your approach to as to reach your set target.

Networking is a means to create a surrounding that includes powerful and influential friends. Remember the saying who you know is more important than what you know. The process helps in making important connections that will make your future better as you are also gaining additional skills and knowledge through these associations. 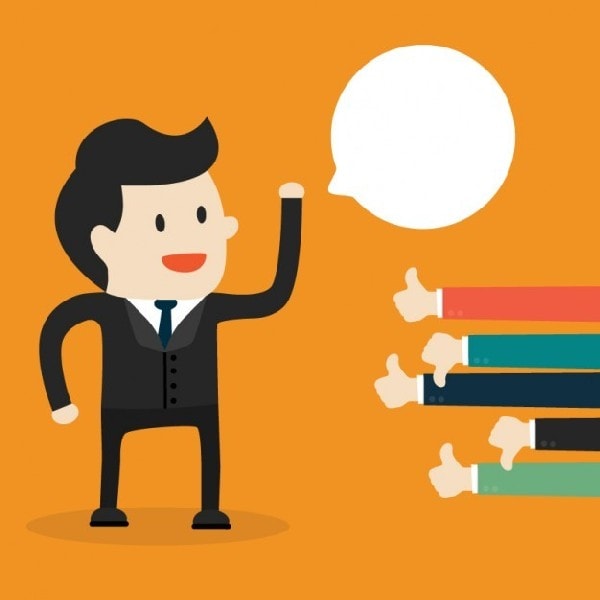 Networking is defined as a strategy that a human being employs to create a circle through numerous contacts like family members, friends, lecturers, classmates, staff, alumni, colleagues, peers and even senior employees.

It is possible in several scenarios where you actively work, and this leads to networking. For example, working in internship programs, societies and communities prove a breeding ground for making impressions and creating ample opportunities for successful networking. Social networking sites like LinkedIn and Facebook enable us to find people with shared interests and experiences and have proved advantageous for individuals looking for networking opportunities.

Remember, knowledge is power, and the more you know through your contacts, the more you can utilize the information for your benefit. Make sure you have created a balanced network where you are inclined to share valuable information with others instead of their shared confidences with you. Make connections and continue networking with individuals whose ethics, credibility and reputation you believe in.

The networking only works when you adopt the give & take the policy and ready to give when called upon to do so or when you come across some information that might prove beneficial to other people and willingly share with them.

The importance of networking is that it helps to gather different opinions and tips from numerous sources and contacts. Their experiences and knowledge in specific fields can often prove to bless because it helps you in boosting your chances of growth and success in a professional career. 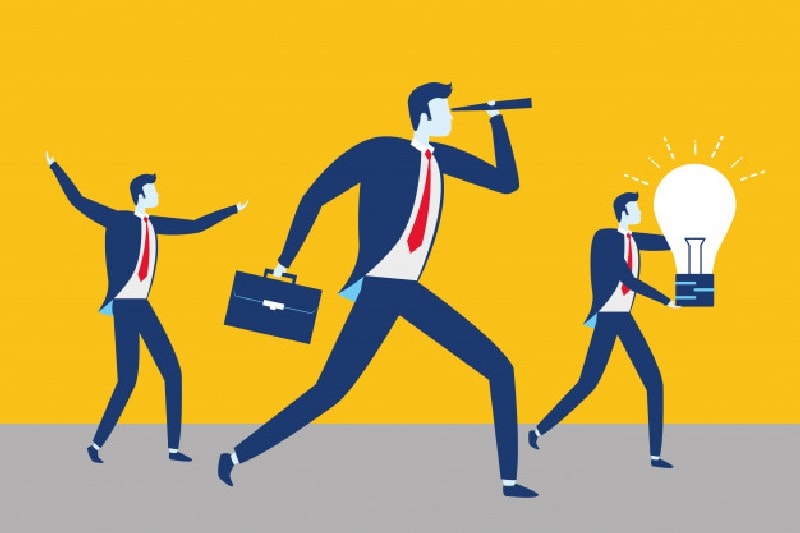 Networking is a necessity for gaining professional success because an expansive business network will provide inside information on happenings inside a company. The professional world is a maze with numerous paths intermingling with each other. Every one of us needs some backing or other at some point in time, and it is networking that gives an individual this opportunity.

Professional network has become very important because it helps to form numerous relationships that can easily lead to opportunities in your field. One of the significant advantages of networking is in offering job opportunities that you might not get just through your CV or interview.

Someone in your circle, which you have formed through strong networking, might share information about a job opening that is yet not disclosed to the general public. If the person is in a high position and can put the right word for you, then the chances of you getting the job increase. The job market is very competitive, and every small advantage counts. It never hurts to know someone influential that can boost your chances to the next level.

The importance of networking is that it spreads your social circle to include numerous people who at some time, might be of help in finding a job opportunity that will seem a godsend. 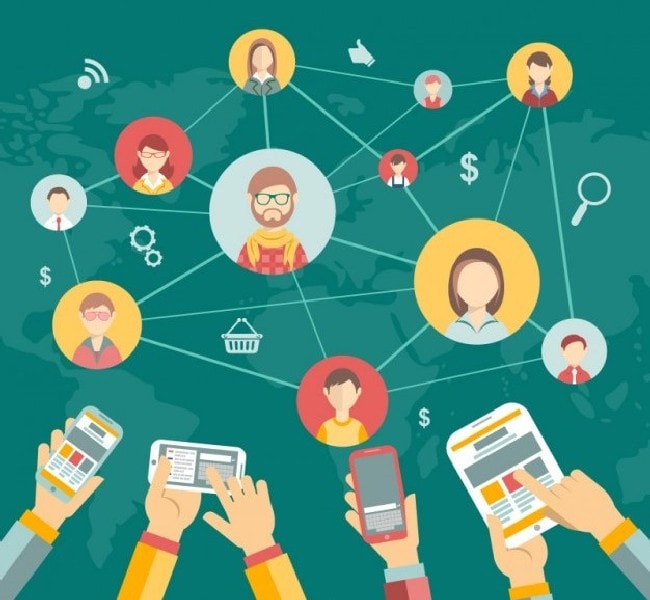 Making connections does not happen overnight; you have to build it stone by stone to create the trust that will lead to a meaningful relationship. An individual needs to come out of his comfort zone so that he can push himself to participate in numerous activities and events.

He can chat with professionals on social media platforms. It is here that he will meet like-minded people with shared understanding and interest that will lay the foundation of future relationships. Be vocal and share information about your interests and goals to build connections. Do not let discomfort or fear guide your actions as this will not lead to networking.

It is imperative to ask and answer the questions put to you to create an on-going dialogue. Remember networking is like a game of chance where you do not know which one of the contacts or the conversation is hit for a jackpot and land you to a viable opportunity. It is important to stay in touch with people who you are networking with so that the connection you have built laboriously is maintained.

Personalized updates are appreciated by one and all hence be diligent in your efforts and send them now and then at regular intervals. Meet for drinks or coffee so that you can continue with the networking. The importance of networking is that it helps in making authentic connections that can result in building relationships and prospects. 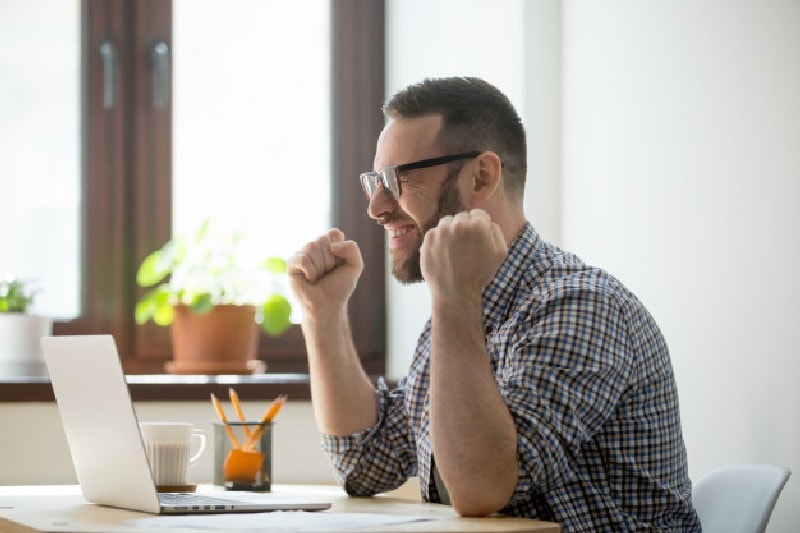 Networking is all about meeting new people and building a network that will help you in dealing with your future aspirations. It is important to meet the right kind of people and interact with them at the same level. A person cannot give the excuse that he is feeling shy or he is an introvert hence is unable to make the connection. Once you realize that it will be profitable in your professional career, it becomes doubly important to choose networking as a necessity.

The importance of networking is that it helps to enhance your self-confidence. The various interactions with different people help you in keeping aside your shyness and dealing with them as per the requirement of the hour.

Knowing people, interacting with them on different levels, understanding the opinions, ideas, and views of others and making them understand yours is a daunting task that will boost your self-belief to the next levels.

5. Networking in the workplace

Networking is as important in the workplace as in the outside world. A person needs to connect with other employees, peers and senior staff members who are in his workplace to maintain healthy relationships.

Establishing good and important relationships will prove incredibly advantageous for your career progression. It will assist in developing close connections in your department so that you will be the first to know about new job opportunities and potential mentors that have not been disclosed publicly.

The importance of networking in the workplace is that it will result in the evolution of your career. 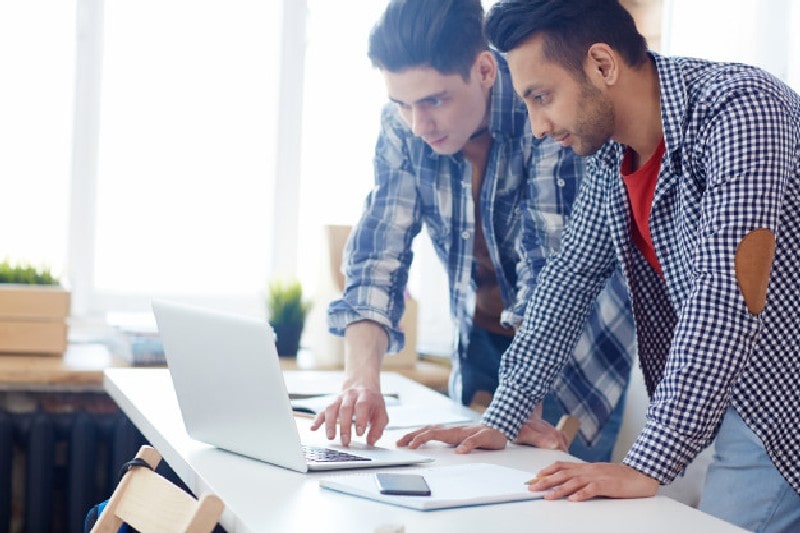 Networking might seem intimidating at the beginning, but when you approach it with the required intensity and determination, it will be worth your while. The concept is not about charming a room full of strangers but identifying some people who will share your interests and with whom you will be comfortable enough to start small talks.

If you find the interaction convincing let nature take its course and make an effort for the next step. Remember networking is not about sitting in a corner in a room full of people nor is it about talking to each and every one of them. It is merely a process where you need to make yourself visible to others through your soft skills like an innate charm, decency, and self-confidence.

Make sure you are adept in the art of listening as it will help you in making ore connections. The importance of networking are numerous, but one of the major ones is gaining visibility in a crowd.