Charisma is the untapped power and obscure skill that only a selected few masters.

Although it is difficult to theorize what demarcates a charismatic person from otherwise, the visible evidence is inevitable.  Charisma can take various forms from subtler to loud, blending into different personality types. While one individual would rely on their work to reflect the Charisma inside, it would echo in the form of words in another.

Whichever form it takes, Charisma is one of the most important interpersonal skills to maintain a healthy social network.

This post will take you deep into the world of what Charisma is and how you can master the art of creating a charismatic aura around you.

In its most visible form, Charisma is the ability to charm a group of people with the flair in talking and gait of walking. A striking feature of a charismatic person is how convincingly they speak and how empathetically they listen.

As one enters a professional network, growth is synonymous with the ability to sell ideas. Here is where all the charms of one’s personality come to the forefront.

How easily are you able to make the interview panel believe that you are a potential candidate? How interesting do you think your conversations are, to a group of people?

One of the most striking questions about Charisma is: Is it an innate virtue, or it can be polished externally. Although a charismatic personality is an innate boon, there is quantifiable research to develop a few of its traits.

Any interpersonal skill can be developed with the help of training on self and exposure, and thus can have Charisma. All you need is award-winning confidence, ability to impact, and a pinch of intellectual thought process.

Understanding the Psychology behind Charisma

Charisma is considered as an inherent or developed skill that can mesmerize or influence others. It is a divine gift that empowers some people to get treated as superhuman or extraordinary men.

It is personal magnetism because of which people admire and count on some leaders or influencers like anything. For instance, there are a majority of Americans who follow Mr. Richard M Nixon, despite his involvement in the Watergate scandal.

So this is the impact and psychology behind Charisma that it continues mesmerizing people who are under the awe of your Charisma all the time. Followers find charismatic personalities or leaders highly attractive, believable, and convincing up to a level where they might have devotion for the charismatic leaders.

However, we are only covering the positive aspects of Charisma. Charisma is a virtue that stands on two strong pillars: influence and affability.

It depends on how significant your presence is to the people you are with. Some of the key characteristics of charismatic personalities are-

When a person full of life comes to the forefront with excellent communication skills, they are perceived as ‘natural leaders.’ As much as the genetic aspect of this type of personality is essential, the work that goes into it cannot be negated.

Role of Affability in winning the crowd with Charisma

Affability is a wholesome form of how easily an individual can get on with their peers. It lies at a beautiful conflux of intelligence and emotional quotient.

Although it is ideal to be ‘yourself’ in all situations, a charismatic person can act.

The ability to portray yourself in a balanced state of emotions when a group of people is looking up to you for motivation is essential.

In such a situation, one cannot let their state of burn-out be visible to their peers.

Charismatic leaders have to act as a harness to scratch the positivity out of their teams’ surface.

A beautiful analogy can be used to sum-up the role of a good leader. While at the surface, we see the ducks and swans swimming elegantly, the toil that happens beneath the waters is invisible to observers’ eyes.

So, all in all, the Charisma of a leader is hidden in their ability to be affable.

How to Ooze Charisma? Best Tips to Master Charisma Skills 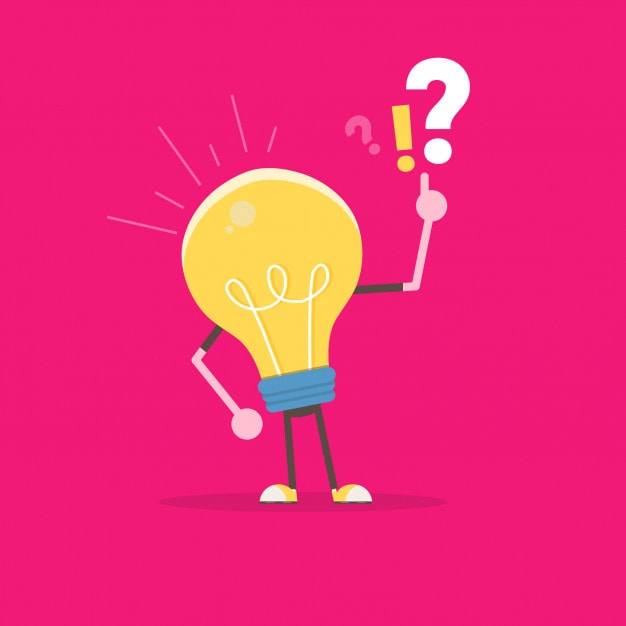 There are ways to flow amidst a group of people; this flow decides how likable you are.

As Charisma is all about external validation, how mesmerizing are your interpersonal skills is a catch. To have people spellbound with your charms, there are a few subtle techniques:

Being charismatic is a skill that plays a crucial role in motivating, inspiring, and guiding others.

Leaders with Charisma can even motivate their team when they have hit their rock bottoms. To cultivate a personality so subtle, people either aim at an intellectual finesse or warm, welcoming conduct. The wisest step to be an idol of Charisma is to strike a balance between the two.

Read as much as you can. Have intellectual opinions on all the pointers that drive you. But after you have cultivated that knowledge, put enough work into having a humble personality.

Only if you are approachable to even the most vulnerable being in a room you will be using your Charisma effectively and constructively to optimize chances of getting favorable outcomes.

How effective do you consider Charisma in your life? Share your views with us in the comment section below.