Every one of us has heard stories of bosses that can make life a living hell for the employees and dread having one of them for our hell. It is a fact that a good boss can have a positive impact on the workplace, and a bad boss can make everyone miserable. They are the ones that bring out a feeling of dread so that getting out of bed in the morning looks like a chore.

Bad boss leads to a negative work environment and this results in having a direct impact on the physical and mental health of a person. He can suffer from fatigue, stress, anxiety and sometimes depression that can have an adverse effect also on personal life. It is essential to recognize the bad boss by his behavior and working pattern so that you can make a viable effort to deal with the situation in an effective manner. Some of the signs of a bad boss are as follows- 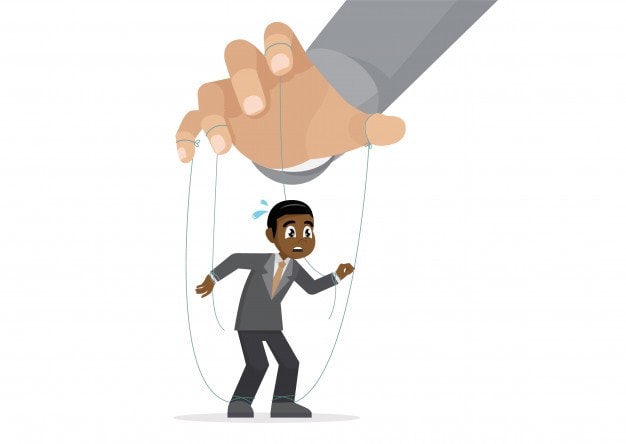 A bad boss does not believe in personal independence, and this is why they micromanage every activity. The lack of trust in the employees is because of poor leadership qualities that do not allow him to depend on the judgment of other members of the team.

The team members cannot make him understand that they deserve less supervision and more responsibilities because he does not trust them to do the job by themselves in the way he wants it. In such cases, success does not get any appreciation but mistakes are frowned upon.

Also Read  21 Types Of Journalism most used in Media

The bad boss will either over-assign or over-delegate and both situations are harmful to the efficiency and productivity level of a team. One who micromanages is considered a bad boss because he does not provide his team with the opportunity to make independent decisions, be creative and innovative and develop a professional identity of their own.

2. Takes credit for the work of others

A good boss is one who stands back and lets the team taste the reward of success, but a bad boss is one who will take credit for the accomplishments and blame team members for failures. He is the one who will be on the look-out for opportunities to take credit for the work of other employees and show it as his achievement. One of the golden rules of business is never to air grievances or point out problems in public.

As the saying goes praise in public and criticize in private but the bad boss will never follow this rule. He will be the first to step back in case of any issues and let the team take the blame and also the first to blow his own trumpet and take credit for the work of the team. He does not believe in sharing success and this is why he is considered a bad boss 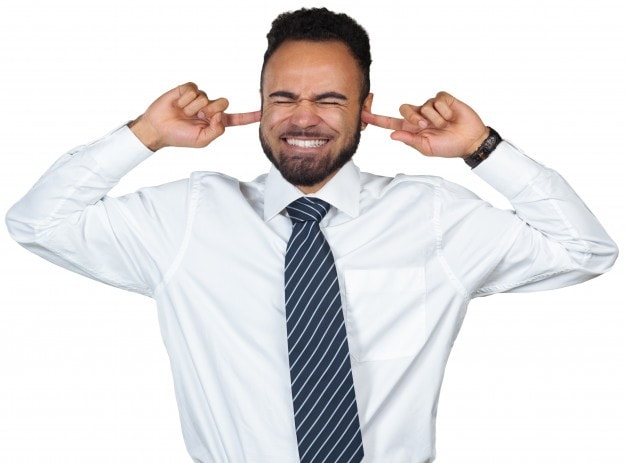 One of the most apparent signs of a bad boss is that he believes in speaking even if he has to talk out-of-the-turn or interrupt others because active listening is not his forte. He is too arrogant to realize the importance of listening and garnering important information. He alleviates the workforce by his behavior and encounters unnecessary problems because of his attitude

4. Is biased and plays favorites

A good boss is the one who will offer encouragement equally to every employee working with and under him, whereas one of the most apparent signs of a bad boss is that he loves to play favorites. There will be some employees who he likes more than others and this will lead to bias and favouritism.

These are the employees who will be chosen over others for promotion or rewards irrespective of the fact that other members in the team are more deserving.

5. Unable to find the right balance 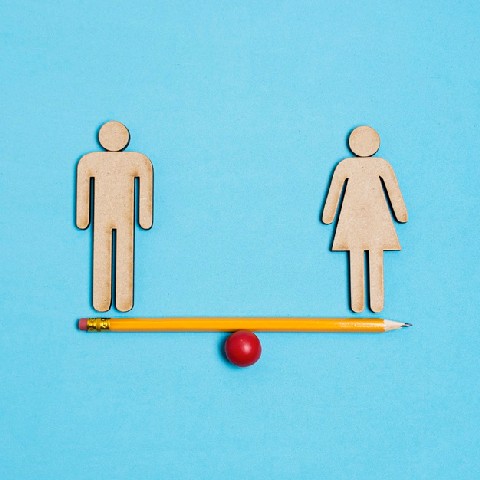 It is a myth that the leader who is an abusive ogre is a bad boss. The fact of the matter is that weak leaders are the ones that should be called bad boss because they are unable to find an appropriate balance in the workplace.

They do not encourage independent decision-making nor do they provide direction to the employees working under them.  Any initiative is discouraged because he does not like doing things out of the box. He is either over-managing or under-managing and in both cases, it is a loss to the organization.

6. Does not show recognition or appreciation

An employee works diligently to make deadlines meet and accomplish set targets. At the end of the day what he asks for is a bit of gratitude for his efforts. Every one of us wants to be recognized and told us that we had done an excellent job. The meaningful words go a long way in boosting self-confidence and morale of an employee. It is what you expect from a good boss but not from a bad boss.

He sees the employees as tools to get the job done and nothing more. He has a very clear-cut mindset that tells him that employees especially those who work under him are simply drones that should do the work that is assigned to them and expect just the salary that has been promised to them. They do not offer appreciation and recognition because they do not care nor do they think that the employees deserve it from him.

A bad boss is afraid of being overshadowed by the employees working under and with him, and this is why he does not encourage active thinking and independent decisions from them. He is terrified that other employees will outshine him and this will result in losing his place in the scheme of things. This is why he will surround himself only with people who are not a threat to his position. If you are looking for a sign for a bad boss, then look for a leader who is focussed on self-preservation and does not give a hoot for the employees working with him. 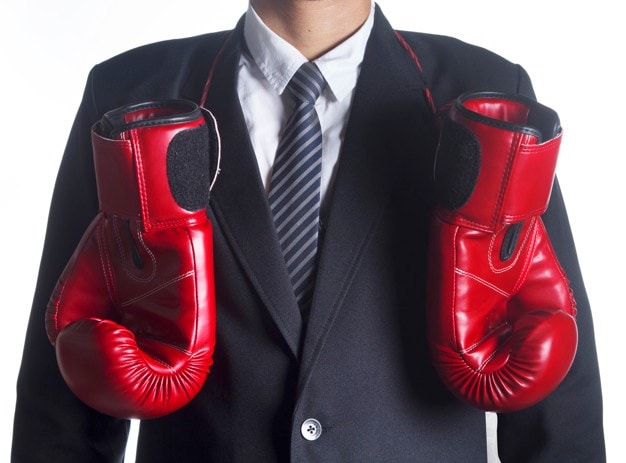 A good boss is always receptive to any issues and concerns that his employees are facing, whereas a bad boss will look to avoid stressful situations. The environment during his tenure will neither be encouraging nor collaborative.

He is the one who loves to ignore new ideas, innovative approaches, concerns or even important questions because he is either too busy or too important to pay attention to the valuable insight of the employees. If you are looking for a sign of a bad boss, look for a leader who avoids tough situations because he does not have the necessary emotional intelligence to handle conflicts and responsibilities.

A bad boss has trust issues and is unable to handle the project to the team altogether. The employees do not have the authority to make independent decisions and will need approval at every stage of the game.

This will result in delays and bottlenecks because the employee will have to wait for a nod from his boss at every nook and corner. This along with excessive checking will result in a loss of productivity for the organization because it is merely a waste of precious resources. Look for a control freak if you are looking for signs of a bad boss. 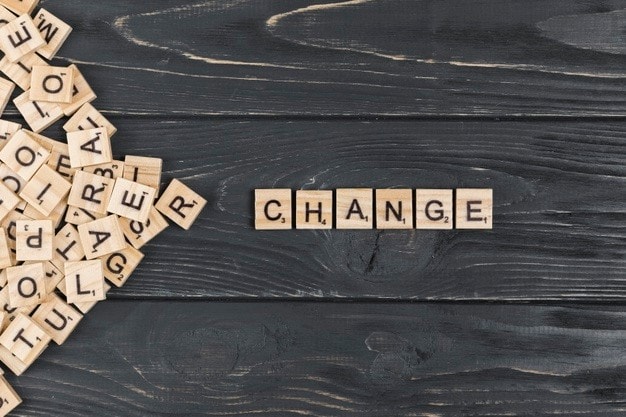 One of the signs of a bad boss is his unwillingness to change even if he has received several negative feedbacks. He ignores the obvious clues and insight that tells him that it is harmful to the people around him. His inconsistencies and day-to-day actions signify his stubborn nature that is never a good thing for the organization.