We live in a world where everything is about sharing. There are many social media websites with millions of followers and subscribers. Do you know about the top social media sites that are ruling the Internet in today’s world?

As it is known to all that social media sites are some of the best sources for both major and small businesses. So, it is important that you know about the top 20 social media sites in the world that will help to grow your business.

In this post, we will dive deep into those, so without any ado, let us start it –

Here are the top 20 social media sites in the world that will help to grow your business better and earn a huge amount of traffic for your website.

Facebook is one of the biggest social media sites on the Internet both in terms of name recognition as well as users. So, it is obvious to put in the first spot in the list. It was founded in February 2004 and till now it has around 1.59 billion active users.

This makes it one of the topmost and oldest platforms which you can rely on for the growth of your business. Being the largest social media platform on the internet is has to top the chart of top 20 Social Media Sites in the world. 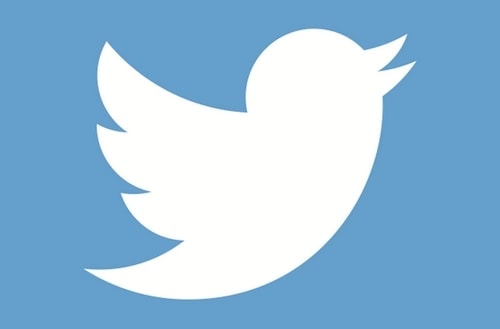 Just next to Facebook one more social media site that people are crazy about is Twitter. Sometimes you might have this thinking that using only 10 characters will not be enough to endorse your business.

But the fact is with the help of limited 280 characters around 320 million people pass information all over the world. Yes, the characters are limited in Twitter but the number of users is enough for your business to get endorsed.

Founded in the year 2006, Twitter has encouraged the business companies to post meaningful and to the point messages that enables it to gain a position in top 20 Social Media Sites in the world. 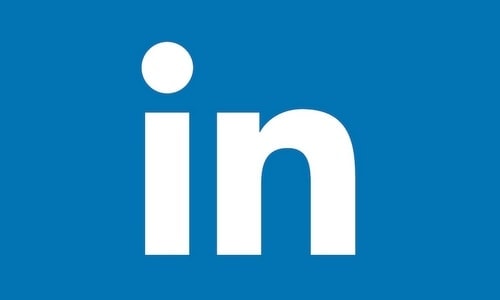 The website has around 24 languages and has around more than 400 million users, which is a very good start. Founded in the year 2002 and launched online in 2003, LinkedIn is amongst the most popular social networks for B2B businesses.

You might think what Google+ is doing in the top 20 social media sites in the world list. Well, the SEO value of Google+ alone makes it the best tool for any kind of small business.

It has around 418 million active users surveyed in the year 2015. The number is expected to increase more by now. Google + has managed to carve its niche in a short period of time.

Launched online in the year 2011, Google + has proved to be an important tool for small business companies. It has over 418 million active users.

It is one of the largest video-based social media website founded in the year 2005.

Also Read  10 Signs Of Social Media Fatigue in your Followers

Every month over 1 billion audiences visit YouTube and is the second largest search engine right after Google.

It is the second most popular social media site after Google. YouTube has managed to gather millions of followers and subscribers. 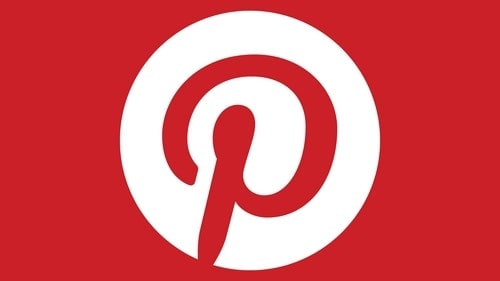 Launched in 2010, Pinterest is relatively newbies in the world of social media. However, the site has a digital bulletin board where the businesses can put their content.

In the year 2015, the site announced that it has reached the 100 million mark. Businesses who specifically want women customers should definitely use Pinterest.

It is a useful platform for small businesses who wish to target women audiences mainly. 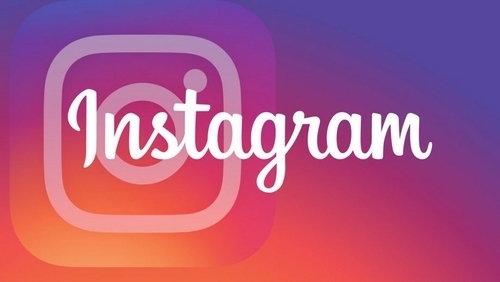 The site has around 400 million users and is owned by Facebook. This social media site is mainly popular among the teens and younger generations.

The site has a distinguishing feature with like photo editing and video.

Best social website to share photos and videos with the help of hundreds of filters and picture editing features.

Though it has not gained much popularity like the other top 20 social media sites in the world, it is definitely interesting to use. This is because the audiences are never limited to the type of content they want to share.

Found in the year 2007, it is so far the most difficult website to use. It allows various posts in the form of quotes, chats, videos, etc.

The platform has more than 112 million subscribers and has is popular for sharing embedded pictures. Around 1 million photos are shared every day via Flickr.

This platform is used as an online video and image hosting platform.

This is generally a networking website used mainly for entertainment and social news.

The site also allows the users to determine their position in the page by voting submissions ups and down.

This is generally an image messaging software and has 100 million active subscribers.

It was released in the year 2011 and within a very short span of time, it has gained so much popularity.  It has over 112 million users.

This platform is used as an online video and image hosting platform.

This is one of the best messaging platforms that one has ever come across.

It is used for instant messaging for PCs, smartphones, and tablets. It has more than 1 billion active users. One shares images, documents and even video with this media.

It is an app which is mobile, Tablet and PC compatible and used for chatting. 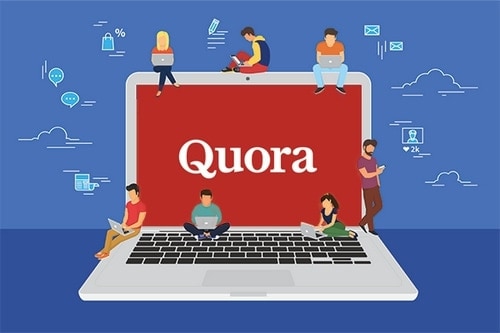 This is one the topmost and important ones in the list of top 20 social media sites in the world. This is because the site was created thinking about the curiosity of human beings.

The website receives around 80 million unique visitors per month.

This is one the fastest growing video sharing social media in the world right now.

Founded in the year 2011, this social media has managed to get over 40 million users now.

Most popular website amongst the business companies which allows them to post a six seconds video clips.

This is a live video streaming app for mobile.

This was found in the year 2011 and has more than 10 million accounts now. It was also awarded the app of the year by Apple.

It is live streaming app which is mobile compatible. It has managed to gather over 10 million users within some time

This social media platform is best for small businesses, and entrepreneurs.

This was created in the year 2007 and helps the users to share articles, videos, blog posts, and podcasts in the content.

It is an important platform for the managers, small business groups and entrepreneurs and can share content on it.

It is a search engine that mentions contents for its users.

This platform is used by more than 25 million users for the purpose of information and entertainment.

More than 80,000 publishers use the StumbleUpon’s Paid Discovery service to promote their brands and businesses.

It is a product promotional platform used by various business brands and marketers.

This is a unique site that is used for storing, discovering and sharing bookmarks.

Founded in the year 2003, this site has bookmarked 180 million URLs and as around 5.3 million users.

This platform is used for discovering, uploading and sharing online bookmarks.

This social media site is used for sharing news.

This site has a very designable front page that shares news especially for the audiences on the Internet. In the year 2015, the site claimed that it had more than 11 million active users.

Having over 11 million users, it allows sharing selected stories for the internet audience.

This is an instant messaging and Voice over IP application which was founded in the year 2015.

With the help of this app, one can exchange video, audio, and images as well. This app has around 600 million users and around 230 million active users.

It facilitated exchange of videos, pictures and audios between the subscribers.

So, what was your favorite one among the top 20 social media sites in the world?

Do let us know about your opinion about the list.