Social media is one of the elements that have revolutionized the way business operations are carried out in the present era. Several businesses have been able to grow and improve their relationships with prospective clientele on various grounds.

It has also provided a platform for marketing activities of different products and services that an organization offers. However, we also need to be aware of the fact that social media and other such interactive sites can have negative effects on an organization.

Some of the negative effects of social media include;

Initially, there was a manner that a business could find its way in engaging and addressing the public regarding customer dissatisfaction and other bad experiences. Social media, however, has made it relatively difficult for an organization to attain this in the sense that it gives customer’s more power to express negativity to the public, which can be comparatively difficult to contain. It facilitates the quick spread of negative publicity.

The customers are always quick to post negative experiences and their dissatisfaction towards a particular company without considering the possible impact that it would create to the business. It thus makes it difficult to take control once such negative publicity has reached out to the masses. 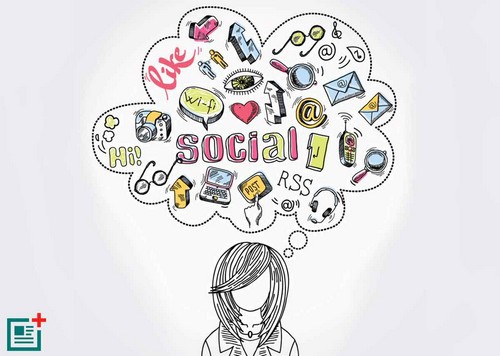 2) Unauthorized personnel speaking on behalf of the company

An ideal organization should have a structured communication team or a person that is authorized to talk or communicate issues about the company. But when it comes to interactive platforms, it becomes challenging to control the employees from speaking on behalf of the organization.

Social media are interactive platforms where people mingle with each other virtually. Employees who often spend most of their time on networking sites are hardly productive because they end up wasting a lot of time on such sites rather than focusing on their day-to-day activities.

It completely shifts their attention from performing their roles effectively hence reducing their input in ensuring that the work is done accordingly. This is critical because it derails the company from attaining it targeted goals and objectives within the stipulated time. 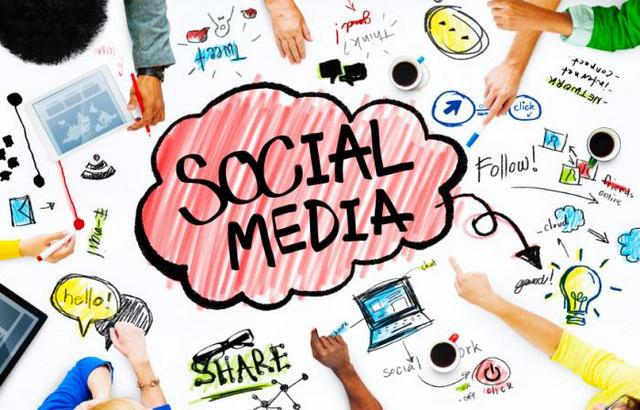 Social media also has a way of reducing the manner in which employees interact with each other. This is simply because employees rather than consulting and communicating with one another would seek solace on these networking platforms. Some employees may also decide to use such platforms to interact with their other associates who have nothing to do with the company rather than their colleagues. Negative effects of social media that many people do not aware of.

It is a harmful way especially in businesses that embrace and rely on teamwork for facilitation of their business processes because it means little will be achieved given that the employees rarely interrelate. At times some employees may find themselves posting gross comments towards their colleagues hence deteriorating their relationship and brings about hostility within the workplace.

5) Leads to a strategic shift

Effective engagement on social media means that the organization has to come up with new ways of embracing the change to work to their advantage. These sites provide a platform for personal interaction and marketing, which is different from the traditional marketing.

Also Read  How to use Social Media Images for business page?

Companies that are accustomed to traditional marketing will find it comparatively difficult to implement social media marketing strategies without changing tact surrounding their usual way of reaching potential clients. This thus calls for change in the strategic approach of doing this if at all you desire success in the venture.

Consequently, you will be able to spend significant resources and time in achieving this which could end up affecting the normal operations of the business.

This is also another one of the significant negative effects of social media for businesses in the present era. Since these networks are a reserve for everyone, it implies that anyone can post or comment about anything in regards to the organization negatively or misleadingly. In most cases, it becomes hard to track these misleading negative comments in efforts of addressing them accordingly.

Also, even if a business may be in a position to track some of this deceptive information and respond to them accordingly, it would be too late, and the damage will already be done for the response to ideally have any meaningful significance.

7) Reduces Confidentiality and image of the company

Allowing employees to excessively use networking websites increases the vulnerability of the company to possible breaches in matters to do with secrecy. Some workers will careless post sensitive information on these sites that would end up damaging the reputation of the organization or making people start doubting its credibility and reliability.

Some will also inform the world through their networking platforms regarding sensitive, confidential information that the company was not necessarily prepared to release yet hence jeopardizing company’s plans in correctly disseminating the information. Social media is accessible to millions of people worldwide, and in most cases, once the information is out, you can do nothing about it.

Use of these networking platforms is increasingly becoming a common factor among many employees. It shows that banning your staff from accessing these platforms may not be an ideal way to control negative effects of social media.

Typically, they will always find a way of accessing the sites. Therefore an ideal way would be to come up with social media policies that would provide the employees with clear guidelines on how to use these platforms responsibly and at the right time. But the most important thing above all is to ensure that you use social media to your advantage of your business.