Have you ever heard of the term Native advertising? Well, if you have not then it is high time that you get familiar with the term, as it is going to be a great help for you.

This is especially the case if you own a particular business. The process of native advertising is basically using the paid advertisements that can match the entire functionality, feel, and look of the particular media format where these ads are going to appear.

Well, you will be able to see native ads very often on the feeds of social media and sometimes they are even visible on the content of a particular web page. Unlike the other options such as banner ads and display ads, the native ads do not have any resemblance to advertisements. They basically have the look and feel of a particular editorial of any page.

One of the key elements in native advertising is the non-disruptive layout of it. This means that the advertising content of the brand will basically be exposed to the reader but in a very humble but effective way.

So, to define native advertising in the simplest form, it is a process of advertising that happens online and it matched the functions and forms of the platform where it is going to appear.

Why Marketers opt for Native Advertising?

There are many reasons why the marketers would like to invest in the native marketing field a lot these days. However, we are going to discuss just a few of them for today-

Since they are just the brand exposure that is enclosed in the editorial content, these native ads never get boring for the audience. All you need to do is make sure that the content provided is interesting and relevant. 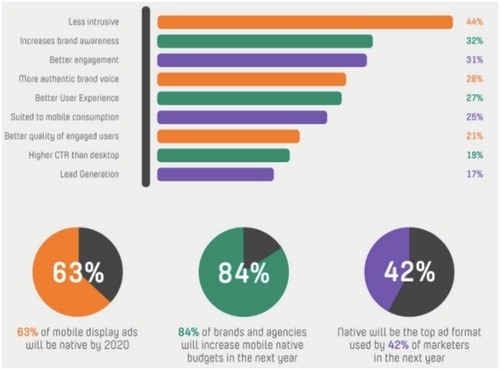 The customers are always aware of the fact that they are viewing ads when they take a look at native advertisements. Even after that, there are impressive results on the purchase behaviour of the people.

Why Do You Need To Go Native?

Do you still think that you are a little bit confused about whether to use native advertising or not? Well, this section of the article will certainly clear out all the doubt that you have. Make sure that you are reading carefully people as you will be able to make an informed and educated decision after reading this.

Even more than the standard banners that pop up every single time you open a particular website, it is seen that people are more interested in looking at the native ads that are placed. Results show that 25% more people tend to watch native ads than others.

One of the best things about the native ads is that they look and resemble the editorials and hence have got a following that is pretty much similar to the editorials as well. In fact, customer engagement is quite higher in case of native advertisements.

Mobile users are increasing in numbers, as half of the world is all going crazy about mobile phones. It is the statement of the mobile users that native ads are effective at properly achieving the goals of branding.

What Are the Main Goals Of Native Advertising?

When it comes to discussing the main goals of the native advertising, there are two different goals that come to the mind-

Let us now deep dive into types of native ads 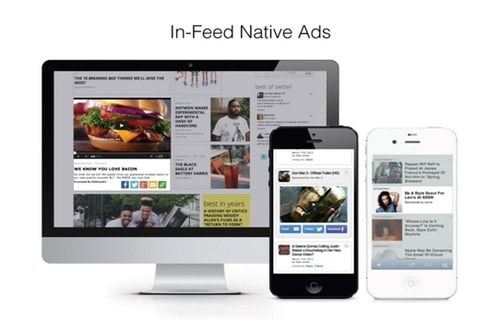 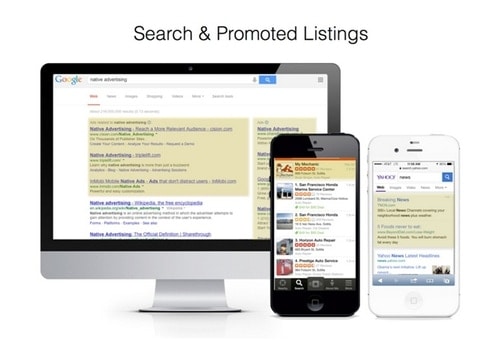 You must have seen different websites that showcase a section ‘ Recommended for you’ or ‘You may also like’. These sections are actually content recommendation widgets.

Such sorts of native advertising do not follow a specific format but they adjust based upon the content of a site. 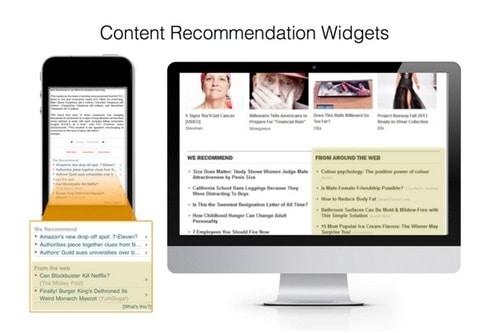 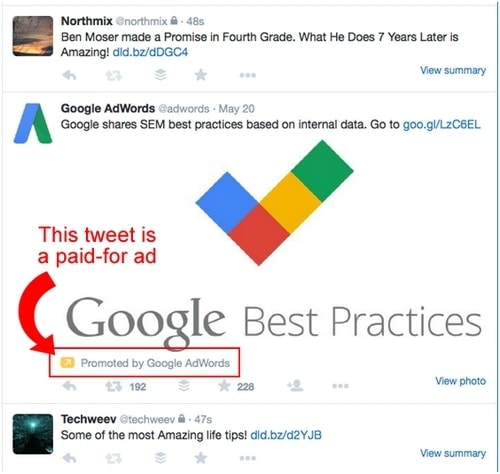 You must have seen promoted tweets on Twitter; they are actually the part of native advertising. Promoted tweets are also identical to any other tweet. 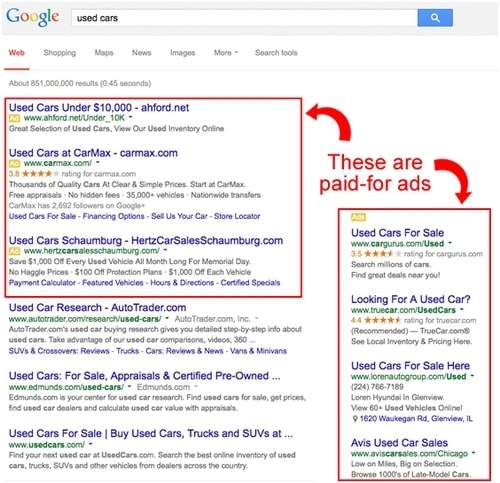 I had discussed this in types of Native Advertising section as well. Remember? – Yes, these native advertising examples are identical to the organic search engine results. 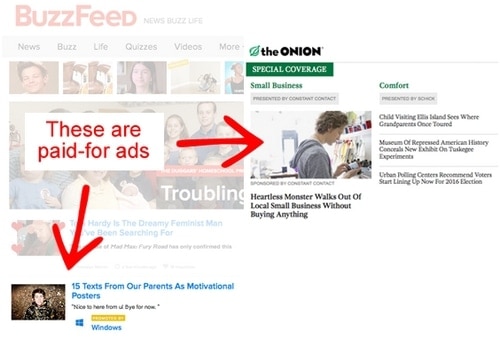 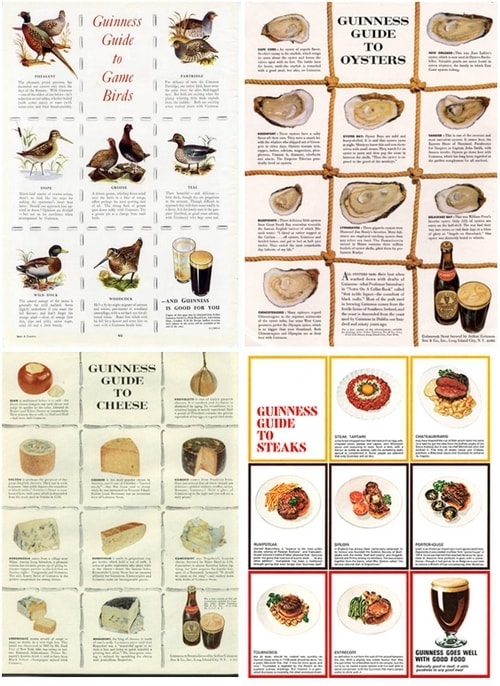 Such native advertising examples are identical to the editorial content but their actual goal is to advertising any brand. 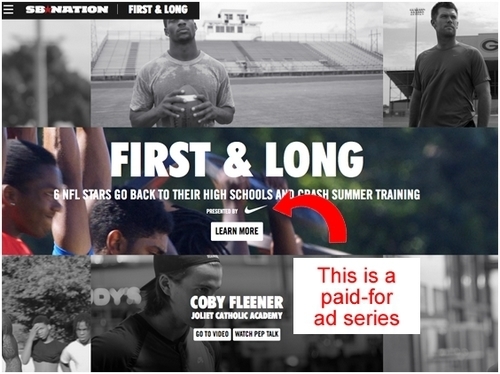 Videos can also be used in native advertising. Below given Video ad example of Nike that is published on SBNation page is an example Native Video Ads-

So, it is really important that people invest more and more in the native advertising, as people will be more interested in seeing that than the other advertisement options.

Now, that you know how beneficial native advertising is, are you going to start investing in it? Well, if you do, then the results are only going to be positive.

In case of any doubts about native advertising, feel free to share your queries in the comments below.