Humans are termed as a social animal and we love to interact with each other. Since ages, people are trying to communicate with each other through different means. We are living in a digital era and people here can socially connect to others through the internet (Various popular Social Media Sites).

People communicate, develop a bond and even end it on social media. A report of Statista revealed that around 2 billion people were active on social media in 2015 and this number increased to 2.6 billion by 2018. So, social media is immensely powerful in making or breaking any brand in today’s time.

That is why; this article is all about popular Social Media Sites that are used today. You will get to know about these platforms and start using those if you are still not a user of those. This will enable you to use these sites to ensure profits for your business.

So, without any further ado, let us directly deep dive into top Social Media Sites for your business – 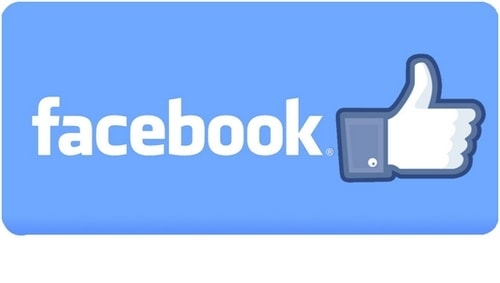 We all know that Facebook has established its monopoly in today’s Social Media world. Facebook has got the highest number of user in the social media market. Since its foundation on February 4, 2004, Facebook in 12 years has earned more than 2 billion users who are monthly active.

When talking about professional networking, LinkedIn is the most popular Social Media Sites for you. This was founded on December 14, 2002, and launched 0n May 5, 2003. You can access LinkedIn in 24 different languages and there are more than 400 million users on this platform. 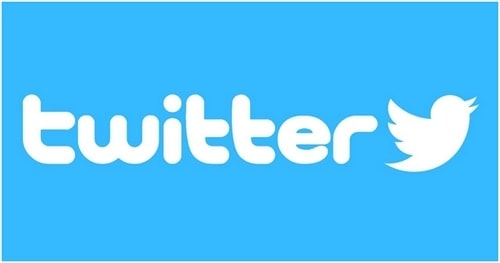 You can transmit your message (Tweet) of up to 280 characters to the whole world on this website. You can use this as a great promotional tool and also allows you to shop by using tweets. Twitter is one of the most popular Social Media sites when it comes to creating instant popularity for any sorts of businesses. 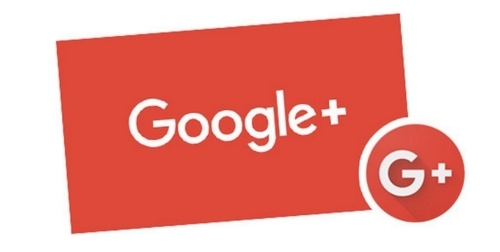 Google+ is widely popular among the users who are active on social media. For small businesses, it is a must to use the tool.  It was established on December 15, 2011, and earned more than 418 million active users by the end of 2015.

This was established on October 6, 2010, and is termed as a visual social media platform with more than 400 million active users. Currently, it is owned by Facebook. Users who are active on Instagram post information related to food, art, travel and so on. You can also apply certain filters to your videos/photos on this platform. Around 95% of people who are active on Instagram are also active on Facebook. This is the most popular Social Media Sites when it comes to sharing photos and videos. 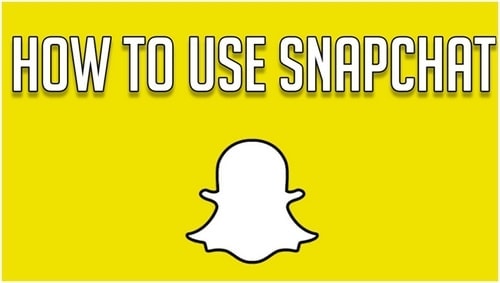 You can use this platform to chat with your friends by using pictures or animated videos. You can also know about events that are happening around the world with the help of life stories of Snapchat.

A messaging app supports cross-platform and can be used on Smartphones, Tablets, and PCs. When connected through the internet, you can send messages in form of text, photos, videos and so on. The app was founded in January 2010, and Facebook acquired it for around $19.3 billion in February 2014. More than 1 billion people to communicate with others are using it. 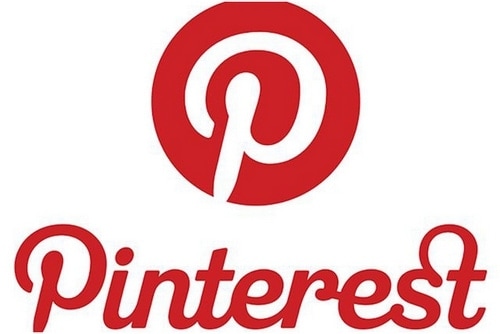 You can get new ideas about your project in the form of photos and download them for future use. You can improve your home arrangements as well as plan your travel with the use of Pinterest. It is basically a platform that allows bookmarking and sharing of photos. There are more than 100 million active monthly users on this platform.

It is being owned by Yahoo since 2013. It is a social media platform which also supports microblogging and is utilized to search for relevant things. Multimedia content, as well as blogs, can be posted on this website. You can customize almost everything on this platform.

The concept of its development was utilizing human curiosity. Quora was launched in June 2009 and was founded by Charlie Cheever and Adam D’Angelo who were former Facebook employees. There are more than 80 million monthly unique visits on the platform. Most of its users are from the U.S.

Now we have reached the concluding note of this post and we hope you would have understood how these popular Social Media Sites can be useful for you.