As we all know blogging is more about visual content. Of course, you post content on it in text format. But, still, your visitors look forward to visual content in the form of media files, videos, and images. Nothing can beat the experience gained by pictures and videos.

What is a featured image? 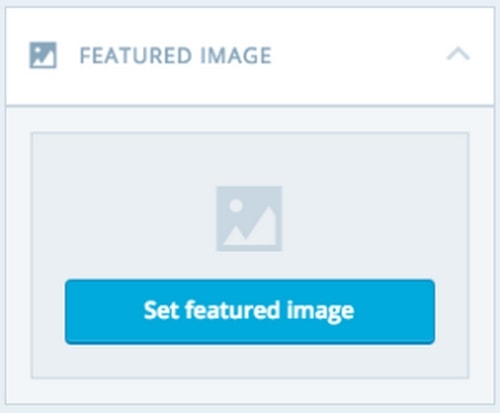 Ideally, a featured image is the one that appears at the top of the post. However, that’s not the case all the time. That depends upon how the image has been inserted. For any blog post, three factors matter the most – the title, content and the featured image.

While most bloggers concentrate too much on the title and content of the post but fail to realize the importance of featured image. Each of these aspects needs to be taken care of, and when you overlook any of these, you will end up losing a part of potential traffic if you are not careful.

A featured image is also called as a post thumbnail, a feature of the WordPress theme. The image is used as a representative image for posts, pages or any other post types. It is an image that is inserted at the top of the article through the special menu. Any image added to the top of the post cannot be considered to be the featured image as it can also be inserted by a manual method.

Today, featured image is most important because any post shared on social media or any other platform, uses your featured image as the main image on their site. For example – If you share this link on facebook, you will see a large image representing this post on facebook. That image is the featured image.

Also Read  What is Website structure? Why structure is important?

The more attractive your featured image, the more eyeballs it will attract and therefore more clicks and shares. That is why many people keep informative or attractive images as the post featured image.

How Would You Use a Featured Image?

There are several ways you can put the featured image to use. However, the functionality will not be similar across all the themes. The exact way a featured image will be used in your post will be dependent upon which theme you would be opting for. Some of the common areas where a featured image is used are…

It is essential to understand how your theme uses the featured image in your post in particular and your blog in general. In many cases, not knowing it can create a few formatting issues. Make sure that you have studied the theme effects for your featured images. Previewing the post after configuring the featured image can be a good option in those circumstances.

How to Add a Featured Image to WordPress Post?

WordPress makes it easy to add a post thumbnail or featured image to your blog post. No matter which theme or plugin you are using, the procedure for adding a featured image will remain same across all your themes.

Once you have finished creating your post, formatting it and adding images – choose the option for the featured image at the right side of your text editor. You will need to scroll down to the bottom to find the option. 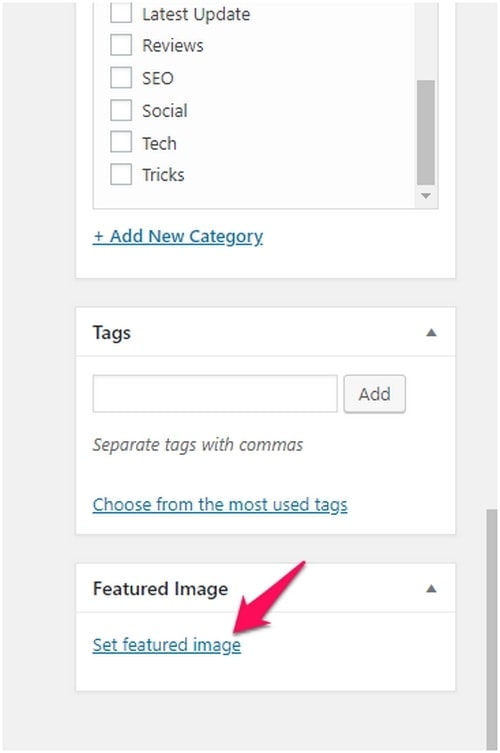 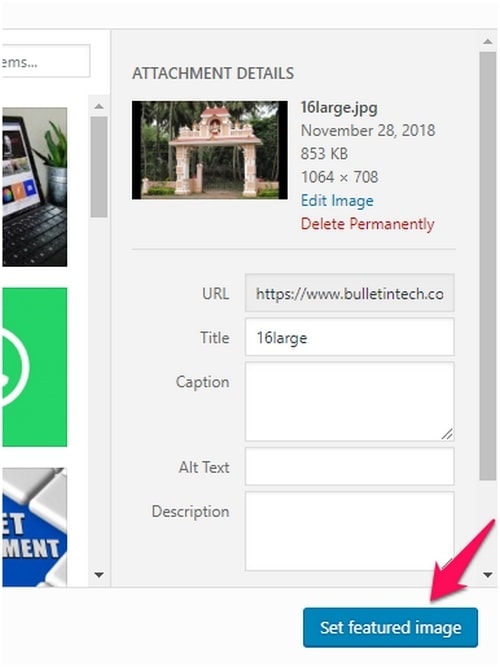 That’s it! Your image has been configured as the featured image on your post.

Why should you use Featured Image?

Well, there are several reasons why you should use a featured image. There are occasions that they would be suitable. You should see if the theme design and layout goes well with the featured image functionality.

Featured images would aid you in improving the appearance of your posts and blog post index to a considerable extent. Studies have proved that more than 40 percent of the users prefer the content that comes with visual content.

So, you can conclude that the featured image is the best part of your website in general and your blog post in particular. Choosing the right type of featured image will ensure that you will focus on working on your graphical content on your blog.