India is known as one of the fastest emerging markets for all companies. The population is large and the buying power of people is rising. As a result, most companies are interested in setting their base and gaining market share in India. Here are the top 14 consumer durable companies in India which are dominating the consumer durable market.

Do note, that consumer durable itself is divided into two categories.

Let us delve into the top consumer durable companies of India. 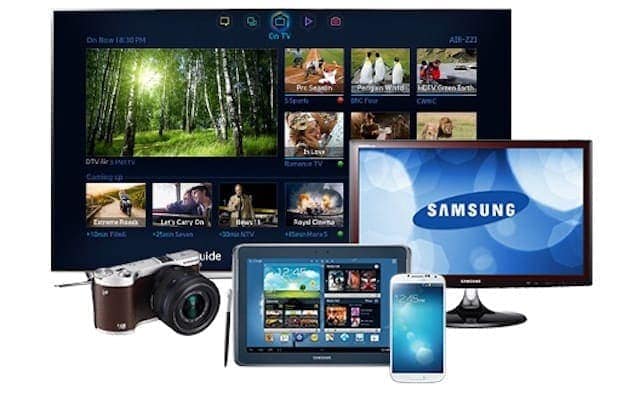 Samsung is the number 1 company in India which has a fantastic market share in the smartphone industry and the television industry. Samsung smartphones are loved by the Sec A as well as Sec C classes because of their large variety and diversity of smartphones. This diversity continues in other products of Samsung because it has a wide range of televisions, refrigerators, washing machines, home theatre systems and other such consumer electronics and appliances. Hence, Samsung is one of the top consumer durable companies in India. 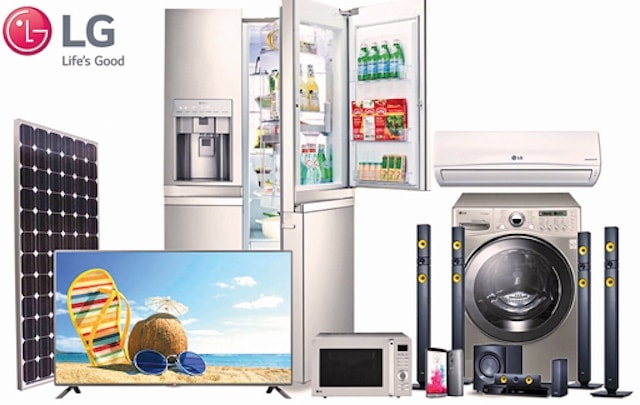 Although LG is present in smartphones, it does not even come close to the market share of Samsung. However, LG has a fantastic market share in televisions as well as refrigerators. Even their washing machines are known to be durable and high performance. LG has a huge range of home appliances and kitchen appliances, which makes their product portfolio vast where appliances are concerned. While Samsung leads in electronics, LG leads in appliances. Lg is the second highest amongst consumer durable companies in India. 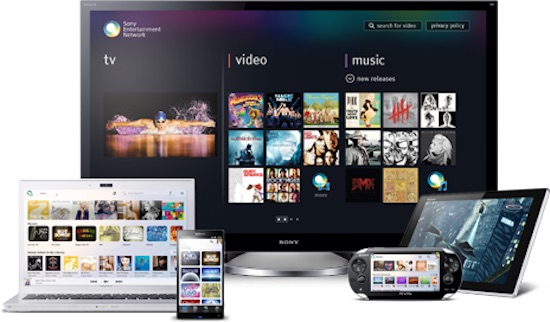 Sony is the champion of consumer electronics and is known for its Televisions, home theatre systems, speakers, cameras, Smart phones and most importantly – playstation. Sony’s products are known to be well differentiated and it has a fantastic brand equity in the eyes of the consumers. Sony is ranked 134 in the top global 500 companies in the world.

Bajaj is one of the largest consumer appliances players in India, trusted for its fans, geysers, lights, home appliances, lighting, kitchen appliances and other products. Bajaj has an absolute domination in the Indian home appliances segment due to its fantastic distribution. There are very few brands who compete with Bajaj where home and kitchen appliances are concerned. Even if some brands do compete, they compete only with a particular segment of their products. It is only LG which has as wide range of products like Bajaj.

Godrej is the master of security products since ages which produces cupboards, safes, CCTV cameras and security equipment, air conditioners, refrigerators, digital imaging and many other such products. Godrej’s brand equity is mainly derived from the locks it manufactures. They are known to be MUST HAVE products if you want to keep anything safe. This brand equity also rubs off very well on other products and hence it has a high brand recall. Godrej has also expanded in real estate very strongly now.

A company which started in India and has reached a fantastic height is Videocon. Mr Dhoot, who is the current CEO of Videocon, is known to be the driving force behind the company. The company is very aggressive in pricing and is penetrative in nature. It caters mainly to Sec B and Sec C classes and is classified as value for money products. Because of its wide product portfolio of televisions, washing machines, refrigerators, etc it is one of the top consumer durable companies in India.

Philips is very strong in the grooming and personal care segment which can be classified as consumer electronics. Its trimmers, shavers and other personal grooming products lead the market in their category. At the same time, the company is present in Television, DVD players, home player systems, computers and accessories and many other such products. When all products are combined, Philips comes off as an innovative company more focused towards consumer electronics.

Whirlpool dominates the washing machine product category and has a major market share in this category. Washing machines was what Whirlpool was known for. Even the name Whirl pool means revolving water, which is characteristic of the water swishing within a washing machine. However, as the company grew, it expanded in other product lines such as refrigerators, microwave ovens, water purifiers and several other such products. It is one of the top consumer durable companies in India. 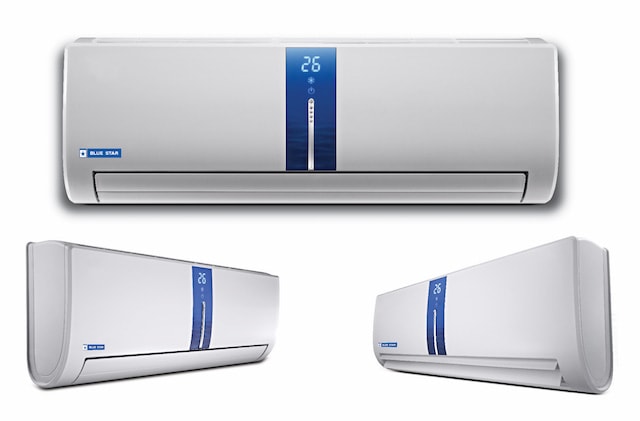 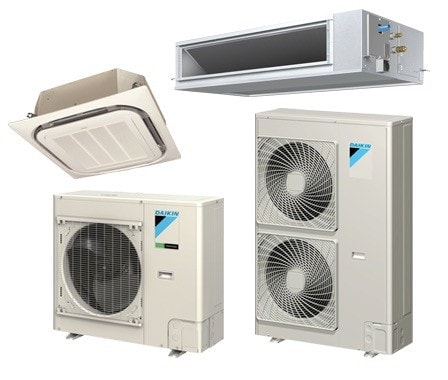 Daikin is the arch nemesis of Blue Star and is another company concentrated towards packaged air conditioning and retail air conditioners. Daikin and Blue Star both are loved for their quality, though Daikin is known to be the superior one. Daikin has a poor retail distribution network but it is absolutely dominant where B2B sales is concerned. In fact, people who buy Daikin are unlikely to buy any other brand air conditioners. That’s the hold of Daikin on their loyal customers. 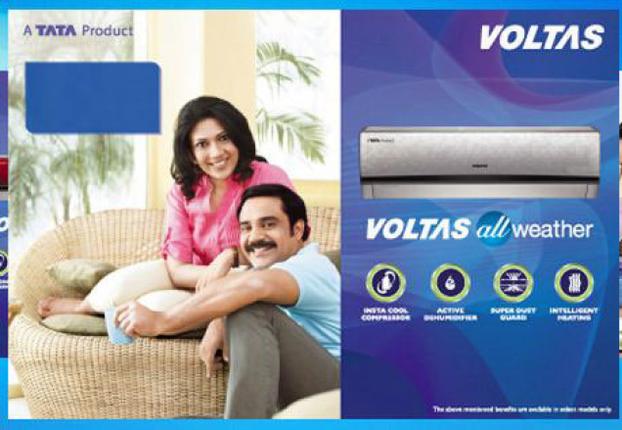 Another company concentrated towards Air conditioners (India is very hot after all) is Voltas. Voltas is the smartest marketer amongst the top three – Daikin, Blue Star and Voltas. This is why it is regularly ranked number 1 as per market share of air conditioners. However, the quality of Voltas is said to be inferior when compared to Blue Star or Daikin.  Voltas has expanded to other retail products like Air purifier, Air coolers, dehumidifiers and others.

Onida was a prominent brand a decade back but has been overshadowed by the likes of Samsung, LG, Blue star and others. It still has a wider product range as compared to Voltas or Blue Star. But the marketing of the company and its customer retention is quite poor. It is mainly known for its penetrative pricing. 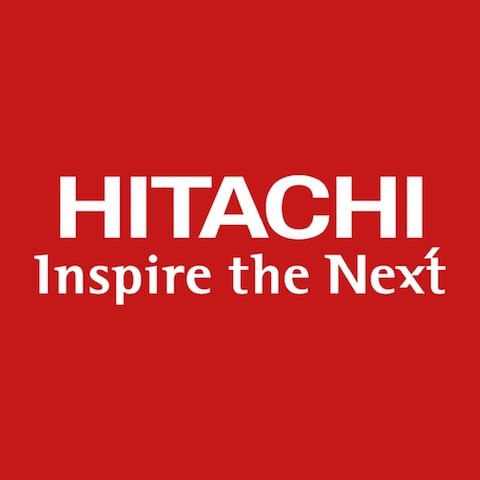 Hitachi is known majorly for its refrigerators which are sleek and suave and have a good performance at the same time. Hitachi also has a range of air conditioners which are doing well in the market.

These were the top Consumer durable brands in India. The research has been done from the Indian brand equity foundation reports. Can you think of ay other company which should be included in the top consumer durable companies of India?