Public sector banks have a major impact on the Indian economy because they keep a stronghold thus being formidable forces in the banking sector. In total, India has 27 public sector banks. They are vastly dispersed and distributed in the country. Below are the 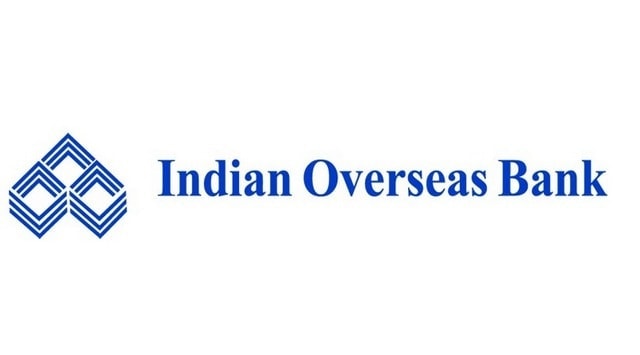 The bank ranks tenth on the list of the top 10 public sector banks in the country. Indian Overseas Bank has about 1150 branches in India together with other overseas branches in countries and cities such as Seoul, Bangkok, Hong Kong, Colombo, and Singapore. Its main aim is to spread its branches across the world so as to have a formidable international presence. 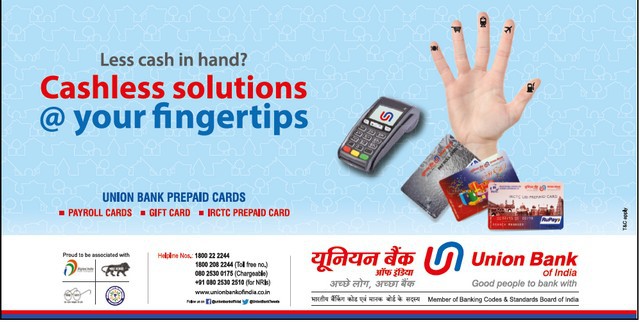 This is yet another fast-growing bank within the Indian public bank sector. Incorporated in 1919, the bank has a market capitalization of about 9,000 Crore and generates more than 1000 Crore profit every year. Union Bank of India won the 2014 version of the Express Uptime Champion Award.

The bank’s head office is in Mumbai and carries the nation’s heritage as it was officially inaugurated by India’s father of the nation: Mahatma Gandhi in 1921. Presently, the bank employs at least 30,000 people across its over 1000 branches and an additional in excess of 1100 ATMs 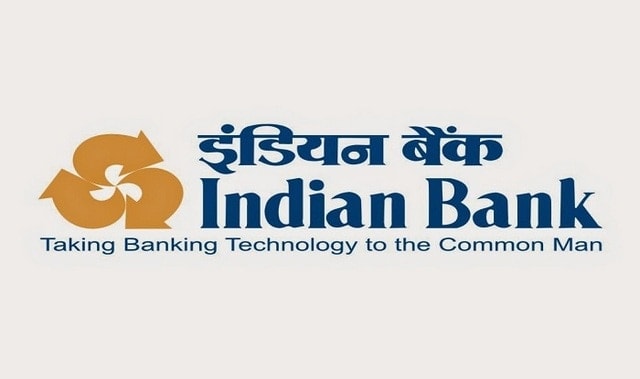 Indian Bank came into existence in 1907. Its headquarters are in Chennai, with about 2500 other branches being spread across the country. It also has a branch in Colombo and in Singapore, and also owns two subsidiaries. With the market capitalization of 11,000 Crore and a profit of 711 Crore in the 2015-2016 financial year, it is one of the best performing public sector banks in the country. 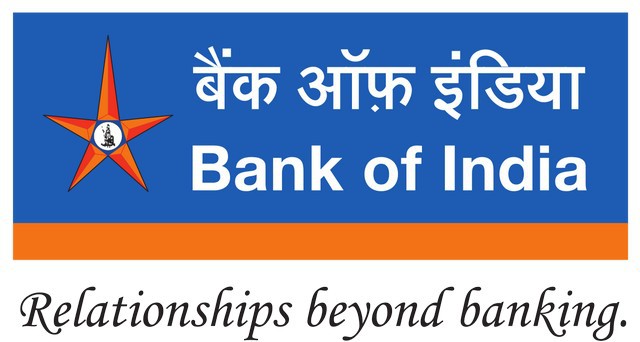 The Bank of India is a leading public bank that was started in 1906 and has thence be able to expand across India, having at least 4,800 branches across the country. The bank was founded by a group of eminent businessmen hence its popularity in serving the financial and banking needs of businesses. Though started as a private bank, it becomes publicly owned in July 1969 along with other 13 private banks that were also nationalized. Today, the Bank of India is standing tall and is among the most trusted, most popular and most preferred banks across the country. 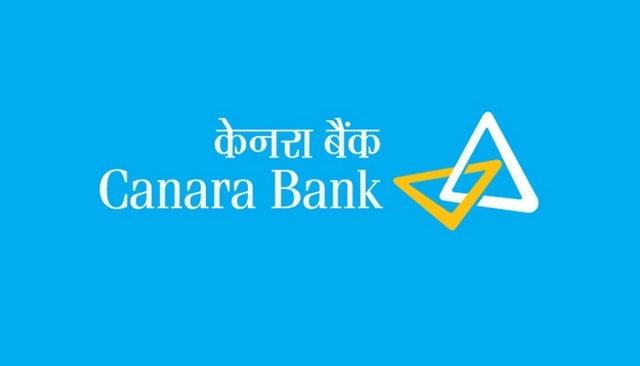 Incorporated in 1906, the bank has steadily grown into a powerhouse in the country. Headquartered in Bangalore, the bank runs 8 subsidiaries that operate in different domains. In total, Canara Bank has at least 5,000 domestic branches in India with 7 other overseas branches. Canara bank doesn’t only sponsor regional rural banks but is also engaged in the partnership with the United Nations Environment Program (UNEP) to provide financial assistance for the installation of solar power technologies in the South Indian homes through the Solar Loan Program initiative. 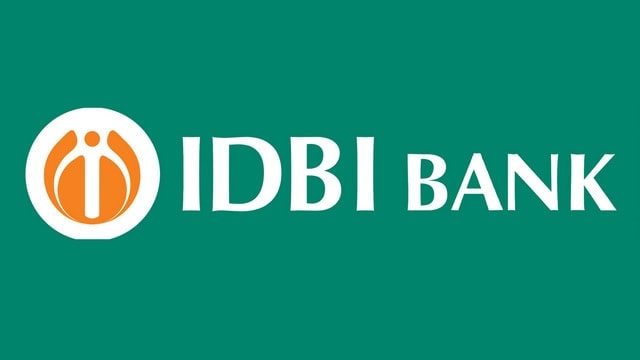 The IDBI Bank was incorporated in 1964. It has its headquarters in Mumbai and is served by a workforce of about 18,000 employees. Through time, the IDBI bank has been able to spread across the country, having about 1,800 branches and 3350 ATMs. Its operations are driven by a cutting edge in Banking IT platform. Under its belt are personalized financial and banking solutions to the corporate as well as retail banking arena through this large network. IDBI already has a formidable name but is still steadily scaling higher heights. 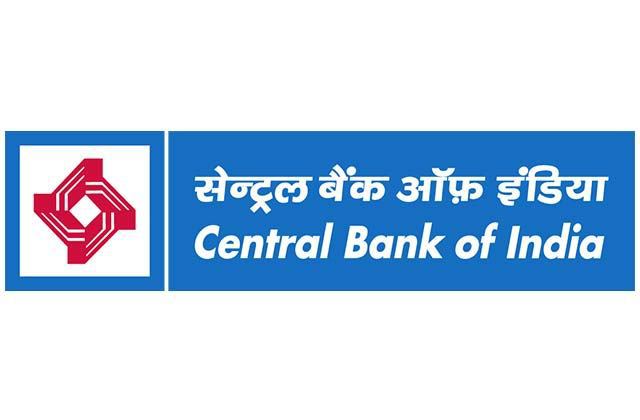 Founded in 1911, the Central Bank of India is one of the oldest and one of the topmost public sector banks in the country. Its headquarters are in Mumbai with at least other 4,000 branches having been spread across the country. The bank was among the first to launch credit cards in the country and is served by a workforce of at least 40,000 workers. Upon its establishment, the bank became the first commercial bank in India that was not only wholly owned but also managed by Indians. 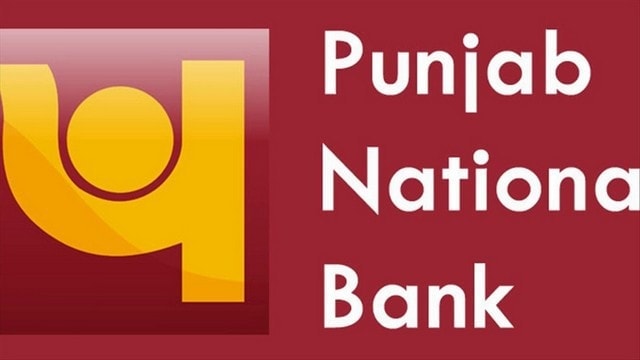 Punjab National Bank is the oldest of the top three public sector banks having been founded in 1894. The bank has a strong presence in India with at least 6,000 branches spread across the domestic market with another 5 overseas branches. Its headquarters is in New Delhi and is currently supported by a workforce of at least 62,000 employees.

Punjab National Bank is yet another award winner, having won the Winner of Golden Peacock Award among others. The bank returns to the society by performing Corporate Social Responsibilities such as organizing tree planting sessions, blood donation camps, and medical camps etc. 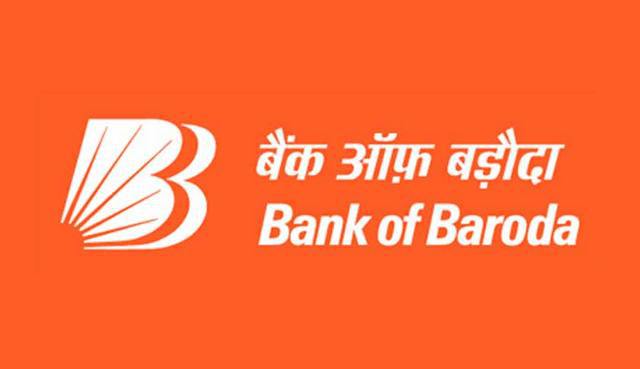 The bank is the second biggest banks not only among the public sector banking but in the entire banking industry. It was incorporated in 1908 and is headquartered in Vadodara (Previously known as Baroda), in Gujarat.

The bank has widely been spread across the country and beyond, having in the excess of 5,000 branches across India and about 100 others in at least 25 foreign countries. A leading institution in the provision of banking and financial services, Bank of Baroda is a winner of a number of major awards such as the Excellence in Banking (PSU Sector) Award. 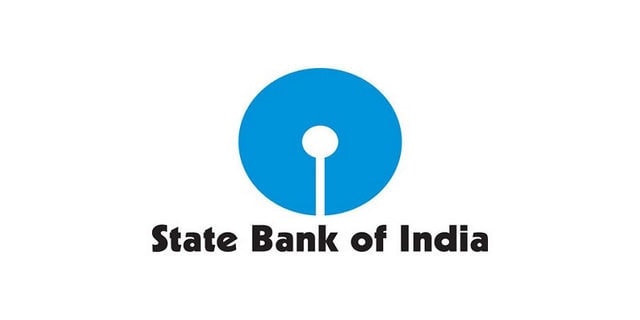 This is inarguably the king of the Indian banks. Incorporated in 1955, SBI brags of at least 13,000 branches across India together with at least 190 foreign offices across the continents. It has its headquarters in Mumbai.

The banks are popular for its technologically advanced products such as the recently launched SBI in Touch cards that give its users the effective ability to execute payment by just touching or waving their cards near contactless readers. Other than banking products, the bank is also known for offering other services and products mainly in the fields of capital markets, General Insurance and Life Insurance via its subsidiaries.

Though the country has over 100 banks, with just a small number of 27 of them being public sector banks, it is the public sector banks that have a major stake in the economy of the country. These Top 10 Public Sector Banks in India have been able to prove their strengths over time. They are banks that are well spread across the country and even beyond, through their well-established branches. Try doing business with any of them and you will probably get some of the best products and services you needed.