Videocon is a company with operations in diverse areas like consumer electronics, home appliances, and entertainment. Their primary products are televisions, air-conditioners, refrigerators and washing machines. They recently have also got into direct digital broadcasting and cable networks and also sell mobile phones and tablets.

The company registered an annual revenue of INR 30.72 billion and the CAGR predicted is around 15 percent in the d2H segment. The company was set up almost 4 decades ago and started off with television manufacturing. They have registered steep growth primarily because of their strategy to look at diversified sectors. Currently, Videocon also has business interests in areas like power, oil exploration, and telecom.

Strengths in The SWOT analysis of Videocon

Strengths are defined as what each business does best in its gamut of operations which can give it an upper hand over its competitors. The following are the strengths of Videocon: 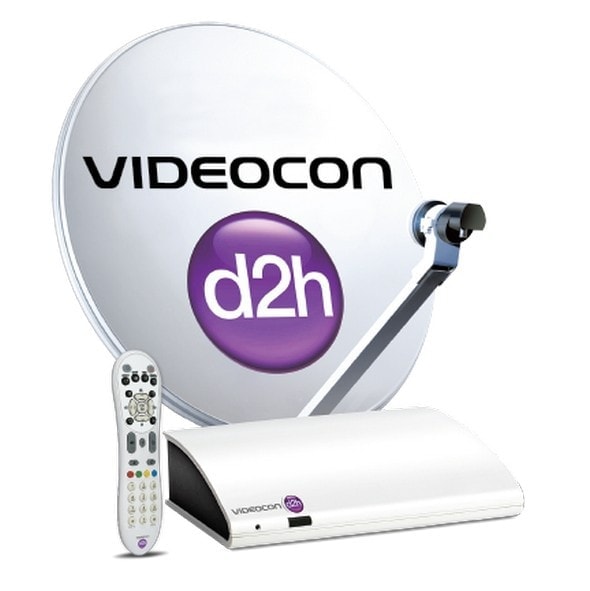 Weaknesses in The SWOT analysis of Videocon

Weaknesses are used to refer to areas where the business or the brand needs improvement. Some of the key weaknesses of Videocon are:

Opportunities in The SWOT analysis of Videocon 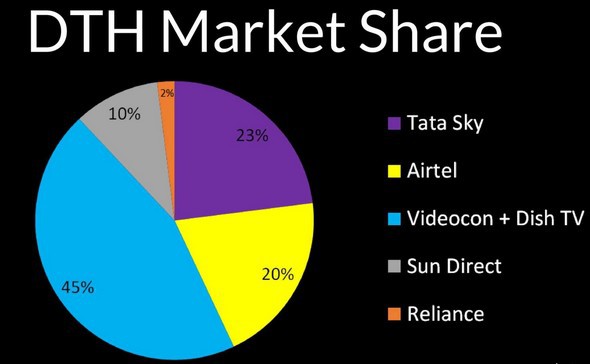 Threats in The SWOT analysis of Videocon