In the knowledge era, Dropbox a file hosting service based out of USA works as a workspace which helps individuals and businesses concentrate on what matters to the organisation’s objectives. Based on the cloud computing methodology DropBox offers cloud-based storage, file synchronisation and cloud-based software products which help in data management of the client.

In an age where businesses generate huge volumes of data most of them are on the lookout for smart ways to store and retrieve data which is what Dropbox is essentially about. Businesses who use the services of DropBox will not need to worry about data storage and they also need not be concerned about scaling up or down. The company was established in 2007 about ten years ago and this is considered a new generation company. DropBox creates a separate storage area such as a file in the user’s computer and then synchronizes it with the company servers and makes it compatible with multiple devices.

Strengths in the SWOT analysis of DropBox :

Strengths are defined as what each business does best in its gamut of operations which can give it an upper hand over its competitors. The following are the strengths of DropBox  :

Weaknesses in the SWOT analysis of DropBox :

Weaknesses are used to refer to areas where the business or the brand needs improvement. Some of the key weaknesses of Domex are:

Opportunities in the SWOT analysis of DropBox :

Opportunities refer to those avenues in the environment that surrounds the business on which it can capitalise to increase its returns. Some of the opportunities include: 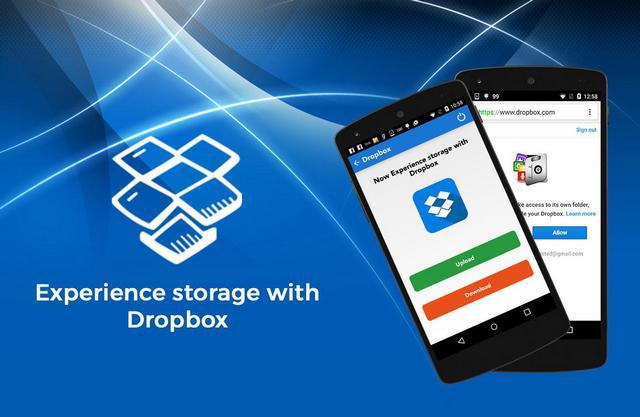 Threats in the SWOT analysis of DropBox :