Established in April 1976, Apple is one of the top-rated Multinational Technology Company popular as one of the top four big companies around the world. The business model of Apple is based on designing, developing, manufacturing and selling of computer software, consumer electronics, and online services.

Company is headquartered in Cupertino, California, and it is functional all around the world. In this post, we will be diving deep into the world of Apple and understand how it has become a trillion-dollar company. So, without any further ado, let us get started right away.

Introduction to the Business Model of Apple 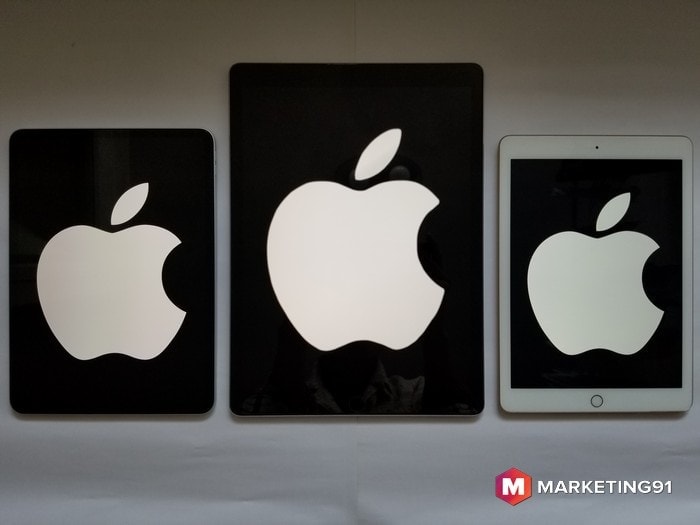 Are you aware of the revenues that the Apple Company is gathering right now?

With operating income of US$70.898 billion and revenue of US$265.595 billion, Apple is for sure having a business model which is profit-oriented, global, powerful, and equally sustainable.

Hence, there is no doubt that companies from all over the world would want to have an idea about the business model of Apple so that they can have some sort of inspiration from it.

Here we are going to discuss the amazing business model that Apple has, which enables it to make billions and trillions of cash every single year. There was recently a $6 million cash flow free for the Apple Company, and that was in the weakest quarter that the company has.

There is no doubt that in the last year, the company has about 51 billion dollars of cash flow for sure. So, that is certainly more than the other companies that we see around. The business model of Apple predisposes the entire company for the cash generation via its different types of products

Apple sells three types of products, and they are-

The Mighty Business Model of Apple: Numbers Say it All 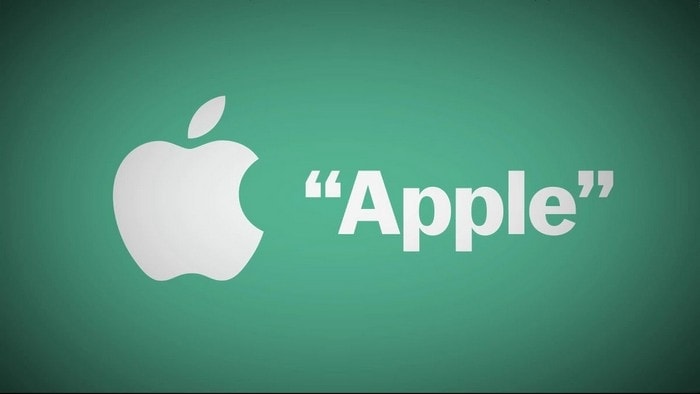 We all know that the financial league of Apple is something that definitely cannot be matched in the best way for sure. The Trailing Twelve-month revenue of the company came out to be 224B dollars in total which were a lot higher than the combined total of Alphabet, Facebook, and Amazon.

When we talk about the revenue of the company, it can be said without a doubt that it is more and more daunting to see for sure. There is the income statement that is provided, which can ensure the pint that we are trying to make.

The operating income to Apple Company came out to be 608 Billion dollars in total which were about 50% higher than the entire outcome of Facebook, Alphabet, and Amazon. 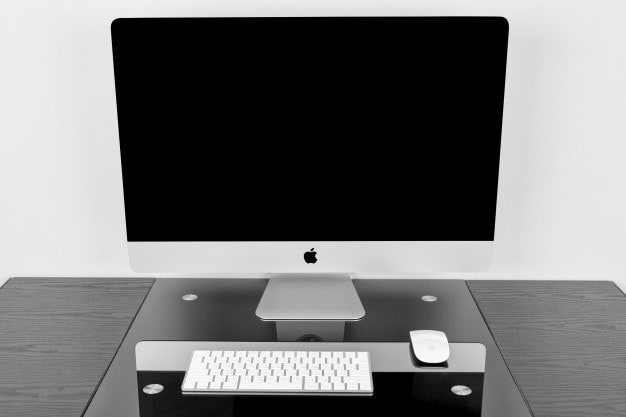 Apple makes money by selling some of the top-notch products across the globe.

When users subscribe for different apps and software, they pay a fee to the Apple that helps the company generate a good amount of money. When content owners and developers sell their digital content and applications via different Apple resources, they pay fees to the company.

#3. Extended Warranty fees for its products

Apple also makes money when its users pay fees for extending the warranty for their respective products.

By using retail and online stores along with direct sales force, Apple sells its products and services in the major markets across the globe. Plus, Apple is also involved in selling a variety of third party products that are compatible with Apple, such as different apps and accessories. 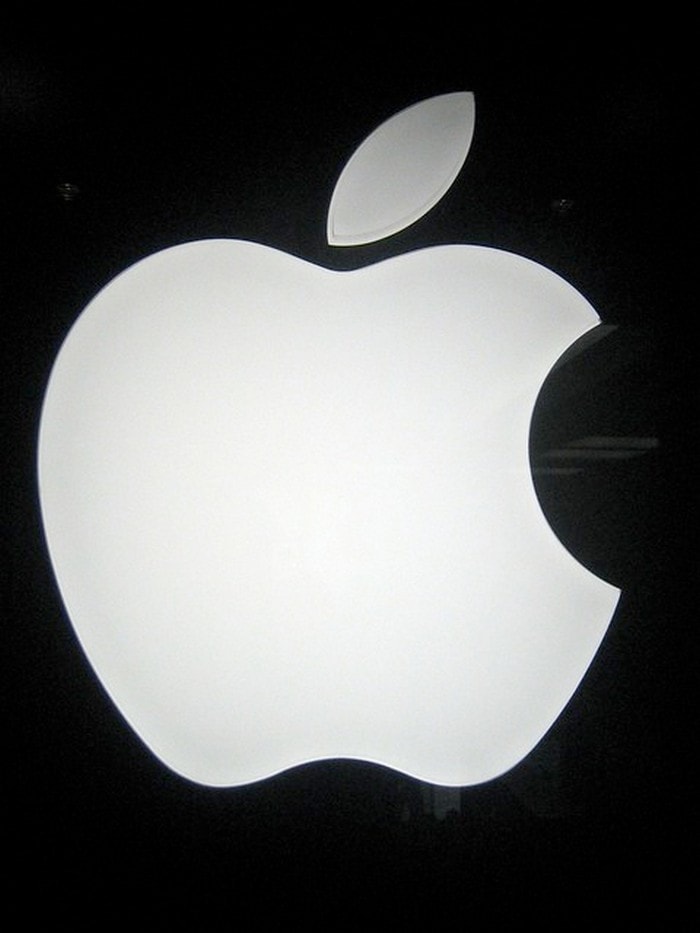 When it comes to the operating of the cash flow, there is no doubt that Apple is trying to make a lot of money for sure. But then it also has the cash flow as well with the rates which are not seen in any other company which is present in Silicon Valley for sure.

Now you must be wondering what the cash flow is.

Well, the cash flow is just a measure which can be used to make sure that people can easily find out the right amount of cash that is easily generated in the best way and that too after taking into account all the capital expenditures that the company makes.

These expenditures are the ones that are often associated with businesses operating all over the world.

The $51B of the free cash of Apple Company is quite more than the other brands that we have on the internet these days such as Amazon, Facebook, and Alphabet as well.

What is even more surprising here is that Apple is currently bringing about 70% more cash flow for free than the giant Microsoft as well.

We all know how lucrative the business model of Microsoft is, and this is why we know that the Apple Business model is even better than Microsoft’s in some ways.

When some discussions happen about the financial position of the company, there is simply not a single speck of doubt that the most credit is given to the iPhone for that.

It is something that would be considered as responsible for all the good fortune that the company has.

However, the iPhone just accounts for about 60% of the revenue that is present in the Apple Company.

So, we can say this without a doubt that some of the revenue is generated from some of the other products that Apple has. When it comes to the Apple products, there are smartphones, tablets, laptops, desktops, smartwatches, and so much more to look forward to.

Not just that, but there are some TV streaming boxes as well as some wireless headphones as well. There are some hardware manufactures that tend to make their money with the help of selling some of the tablets and the smartphones of the Apple Company.

Hence, there is no doubt that the businesses don’t really come close to the profitability that Apple has over the competitors in the best way. The best selling options for the manufacturers would have to be the Apple Macs.

Apart from that, Apple is known to be one of the companies that have some of the most profitable and amazing wearables for the customers too. This is not its people as there are some minor products from Apple, which have a pretty big sales perspective.

For example, we have the Apple TV for the users, which is also quite popular, and there is simply not a single speck of doubt about that fact.

So when you look at such products, then there is no doubt that you might think that Apple is one of the most profitable and amazing companies that there is for the people. How else can anyone explain so many profit leaders of the company, right? 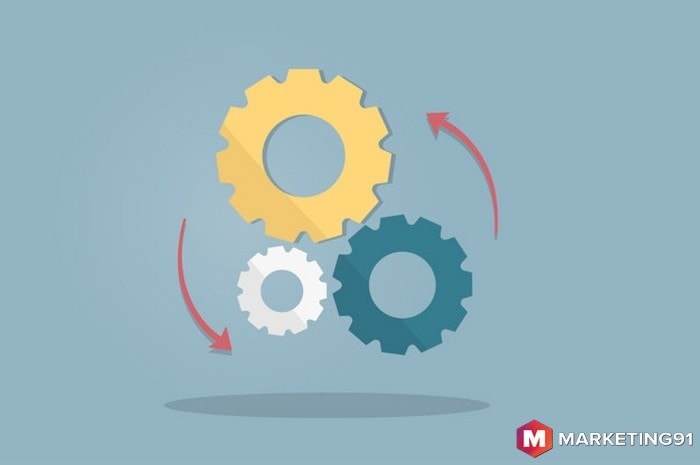 #1. Placing Products Above Anything Else

When it comes to the Apple Company, we all know that there is pretty serious cash flow. So, there is no doubt that it starts with the R&D labs for sure.

The management that the company has is completely motivated with the coming up of amazing products and not to just make the profits for the company.

The executives present in the Apple Company won’t really miss a chance in order to focus on the point. However, there are quite a few people outside who might think that this is not the right solution for sure.

However, when it comes to the financial performance of the Apple Company, it certainly backs up all the quality statements that are being made by the company. So, we can say this that the claims which are made by the company will be true in the most certain way for sure.

Also, the company is pretty sure that they are able to provide their customers with everything that they want to have.

#2. Staying Focused Always to Optimize Global Presence of the Company 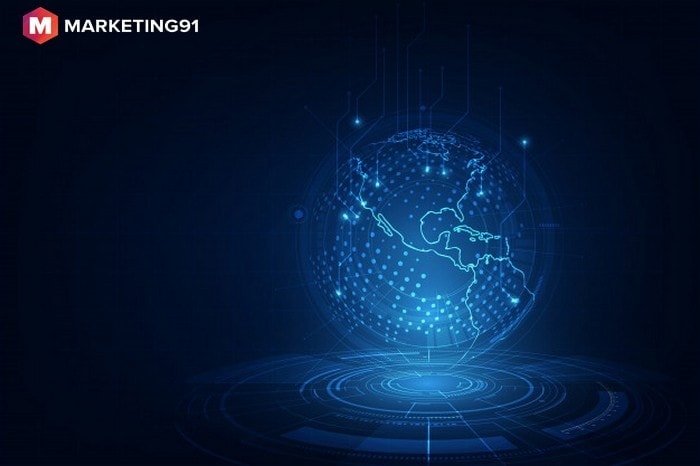 The value of the Apple Company starts with the focus that they have.

They expand the network of the company by using company-owned retail stores across the world. So, there is no doubt about the fact that they have been pretty much focused on their goals for sure.

The money that the company is spending on Apple products is certainly one of the main reasons that it is so popular amongst the people. Company is also focused on building different platforms that can be used for the apps and content distribution on the Apple devices.

The business model of Apple incorporates a vertically integrated business model that helps the company in offering the best user experience to its users. Apple is involved in designing and manufacturing its own OS, application software, hardware, and services.

Hence, the company integrates all this, so users can get easy to use products in a seamless manner. All the innovations and technical breakthroughs get their processing via Apple only and not on any other partner.

Because of this vertically integrated model, Apple makes the top-notch products that are considered best in the industry, and hence, they are sold at the premium pricing.

So, there is no doubt about the fact that the company has an invariable focus when it comes to the success of the company. There are some other traits such as deliberate management and focus on technology which makes it one of the best options for the people.

These are some of the ways in which Apple is able to make money for businesses. It is for sure, going to help a lot when it comes to inspiring other companies in designing their business models.