Xiaomi Corporation is a Beijing based company founded in 2010. Xiaomi launched its first Smartphone in 2011 and grabbed the market rapidly. By 2014 it became one of the top brands in China. The business model of Xiaomi revolves around making Smartphones, laptops, mobile apps, bags, earphones, trimmers, MI Television, fitness brands, Shoes, and so on.

Introduction to the Business Model of Xiaomi

Initially, the company came into the frame by launching its operating system.

The founder of the company sold software providing company Kingsoft Corporation to Amazon and founded Xiaomi. The business took a massive leap in India after 2017. Xiaomi’s Chief executive officer Lei Jun fragmented the source of revenue-generation into four segments of the market.

By 2018 the revenue generation process became faster. The entire enterprise value touched $100billion during the initial public offering. Jun claimed that being no 1 in the field is what drives him. This number of Chinese-company can compete with tech giants like Apple and Samsung. Within a few years, it became the largest smartphone manufacturer in China.

By 2016 the sales of the product collapsed due to some internal reasons. Many people thought that the business would fall. Against all the negativity the company again regained the pace after 2017. The business model of Xiaomi is so strong that the company turned the entire adverse scenario within a year.

In mid of 2018, Xiaomi made an entry into the Hong Kong Stock Exchange. It generated market capitalization about $50 billion, which was almost half the expectation. By 2019 the market value dropped a bit to $28 billion. The price-earnings ratio of the company is 9.53.

Annual results of 2018 say that Xiaomi generated $25.4 billion in revenue in 2017. The sale was increased by 52.6%. Approximately two-thirds of the income of the company comes from smartphones. In this article, we shall discuss the Business model of Xiaomi and various external aspects that affect the business. 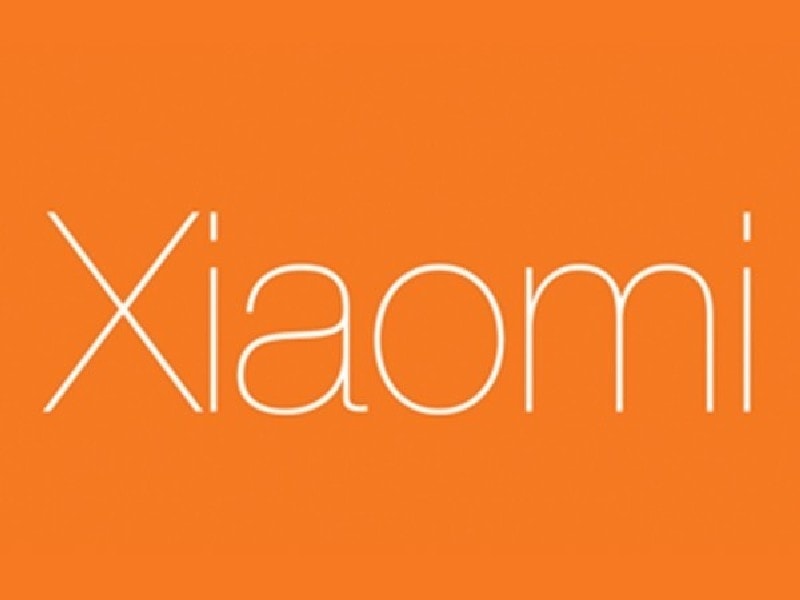 In 2016 when Xiaomi was struggling in the market, the CEO decided to sell other kinds of stuff rather than smartphones. The CEO of Xiaomi is often said as Steve Jobs and his Xiaomi as Apple of China.

The initial funding of Xiaomi was self-funding. They used to sell Hardware products. Apart from this, they used to provide online services. From these services, the company generated substantial revenue that was enough to make a strong base of a large company.

Since the initial time onwards, the company used to keep a narrow margin of profit on its hardware products.

The majority of profit used to come from online services.

The business model of Xiaomi offers a range of products, services, and support to the startups.

Xiaomi also offers affordable products. This increases the craze of its specific products into its target audience-base. They offer the best products with the best customer services. Customers can get Bluetooth speakers, air fryers, rice cookers, and much more from the website.

Xiaomi always maintains the class of the products. These innovative and cost-effective products are found in a separate platform called Xiaomi’s Mi home. These creative and innovative products also show uniqueness in the business model of Xiaomi.

Different Channels Xiaomi Business Model is Based Upon 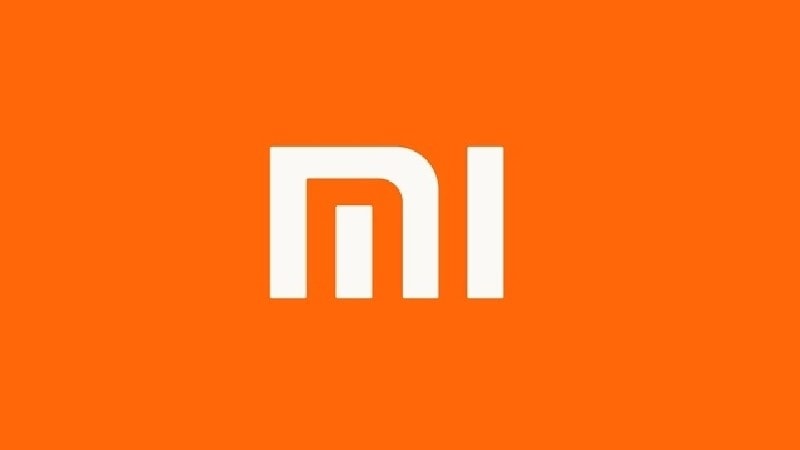 Xiaomi is making its revenue at a rapid pace on phones.

In the present day, the smartphones of Xiaomi are responsible for 65% of the total revenue. During the year 2017 and 18, the revenue source from smartphones has increased by 41%.

According to a survey, Xiaomi sold 119 million smartphones in 2018. It is the highest number for any brand to date. The majority of the phones were sold in China. It is proved that the smartphone figure for the sale of the company can beat any other company in the world.

2) Internet of things and lifestyle products of Xiaomi

The business model of Xiaomi always showed versatility in terms of outcomes.

Xiaomi TV and Bluetooth speakers were much more accessible. Smart TV and laptops were responsible for maximum revenue generation.

These businesses include preloaded apps and apps in the Mi store. Around 9.1 percent of the total revenue comes from these services.

The business model of Xiaomi is responsible for the rapid pace of the success of Xiaomi.

The increasing saturation in the domestic market helps the company to have a firm grip on business. It creates a positive side for international customers.

Xiaomi invested $4 billion in China to the partner ecosystem. They also planned to spend more $1 billion in startups. The company is blooming with versatility and expenditure.

The company also succeeded to create the largest market in India. Xiaomi continues to bring innovations and ideas in their model. The company also invested in Swedish Homewood other companies. It clearly shows that in the coming days, Xiaomi is going to grab the market more firmly.

Inclusion of Artificial Intelligence in Business Model of Xiaomi 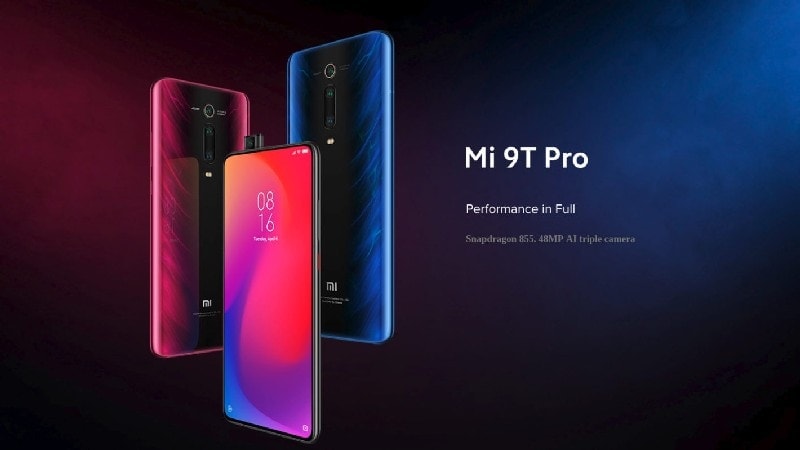 Xiaomi is still working on its AI to launch new features. In this high-tech world business model of Xiaomi is suffering a little competition while working with AI.

They are focused to develop their IoT and AI in it to enhance the user experiences. Development of AI can make Xiaomi as the leading company.

It is because Xiaomi has a strong prior customer base. Moreover, they focus on narrow margin profit and substantial profit. It will attract more customers in the coming days.

Challenges that the Business Model of Xiaomi Faces

There were several challenges for the Xiaomi business since 2010.

The journey overcomes all the crest and trough on its way due to a robust business model of Xiaomi. Nowadays, the market is very competitive. Xiaomi may face new challenges from tech giants like Google, Apple, Samsung, and much more.

The main thing that attracts the customers is the affordability of the products. While other companies set a price that may or may not be affordable for middle-class people. But Xiaomi always comes with the same features at a lower rate that is affordable. This strategy in the business of Xiaomi helps to retain the popularity of the brand domestically as well as abroad.

The world of technology evolves faster. The business model of Xiaomi may receive threats regarding cybersecurity for its customers.

In recent days Xiaomi received a negative sight impact regarding the supply component. Soon after that, Xiaomi overcomes the issue smartly. These threats may affect business in the future.

How Effective Revenue Generation Model of Xiaomi Business is? 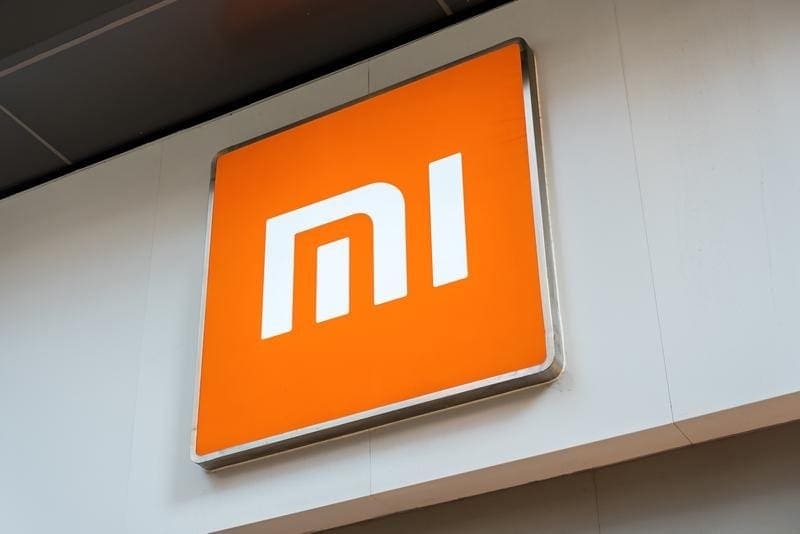 The business model of Xiaomi is adeptly organized in making it revenue-driven.

Their strategy and actions change along with time. They are very situation oriented. That is the only reason that Xiaomi’s risk management is too perfect.

Xiaomi is not limited to Smartphone services. There are lots of loT-products under this brand. The business model of Xiaomi includes a variety of electronic gadgets and internet services. Their devices are always innovative and attractive.

Xiaomi considers a maximum profit margin in internet services or online service businesses. Internet services also include advertisements and website activities. However, the biggest percentage of revenue comes from the Smartphone business.

Miscellaneous additional services and products of Xiaomi also have their fair share in helping the company generate good revenues.

Since 2010 Xiaomi faces several challenges. They already beat existing technical giants in terms of customer acquisition. They are developing further in terms of technological advancement. Still, Xiaomi is giving a big competition to the technical giants like Google and Apple.

The risk management team of Xiaomi is efficient enough. They work according to the time and the trend. There were several ups and downs in the business. However, Xiaomi always came back with perfection.

Customer reliability is one of the critical strengths of Xiaomi. Xiaomi always produces affordable products. This thing still fascinates the customer towards the brand.

The company is mainly motivated to become an internet company, and it is not like other Smartphone manufacturers that do not get associated with their customers once they buy their phones. Xiaomi stays with its users and hence appreciate a more satisfied user-base and also retain them. This lets the company has more subscribers for its proprietary services such as Mi Store, Music, MiCloud and so on. All this helps the company makes good money.

In the year 2018, Xiaomi filed for its IPO i.e. initial public offering and it anticipated its enterprise value around $100 billion then. While in the money of July same year, Xiaomi had its debut in Hong Kong Stock Exchange with closing at around 16.80 Yuan (or $2.14) that converted into the $50billion market capitalization.

So, all in all, the Xiaomi business model is one of the efficient, successful and inspiring business models for the new age businesses that want to use the latest technologies and the power of the digital world to optimize their presence, growth, and sales.

How effective do you consider the business model of Xiaomi? What are your thoughts about their revenue generation strategies? Share with us in the comments below.