Considered amongst the top four technology companies alongside Google, Amazon, and Apple, Facebook is headquartered at Hacker Way (aka 1601 Willow Road) Menlo Park, California, U.S.  How interesting it would be to learn about the business model of Facebook – the social media giant of 21st century. 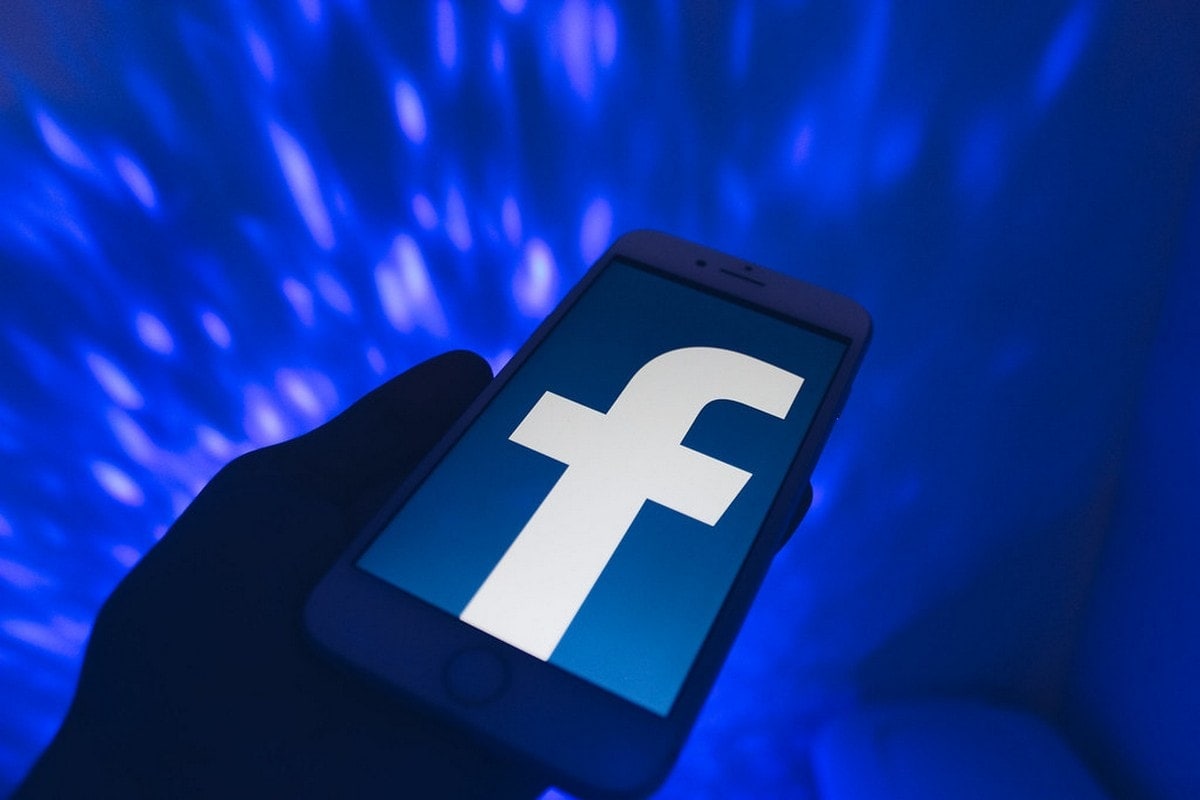 In this post, we will be covering all the important details of the Facebook Business Model to understand how it channelizes social networking across the globe to generate huge revenues.

So, without any further ado, let us get started here and now – 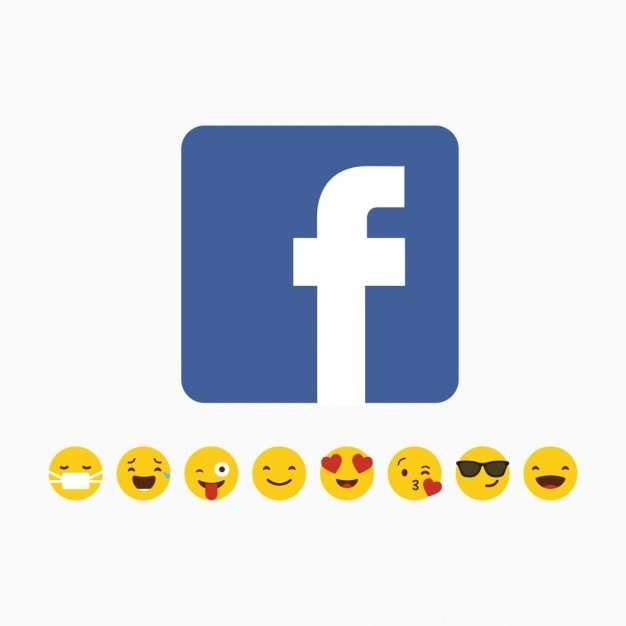 When it comes to the social media platforms these days, then Facebook is one name that is on the minds of the people for sure. With over 2 billion monthly active users, it can be said that Facebook is one of the most popular companies for sure.

The total revenue generated by Facebook in the year 2018 was about 55.84 Billion dollars in total. So, the popularity of Facebook cannot be questioned by anyone for sure.

Not just that but it is also known to us that the second most popular social media site, which is Instagram is also a part of Facebook.

But how does Facebook aim to get that much popularity with the people?

How does it manage to be on top and collect that much business revenue with the best results?

Well, it is all thanks to the businesses model of Facebook and the strategy that is used by the Facebook Company for sure.

We all know that the biggest competitor of the Facebook Company is Google Plus, and it doesn’t even come close to the popularity and revenue that Facebook has at the time.

As mentioned above, Facebook is a company that owns several other companies and eCommerce stores on the Internet.

So, we can say this without a doubt that there are many different services that are provided by the company of Facebook.

Hence, we are going to mention it here so that people can have a better understanding of the concept in the best way. 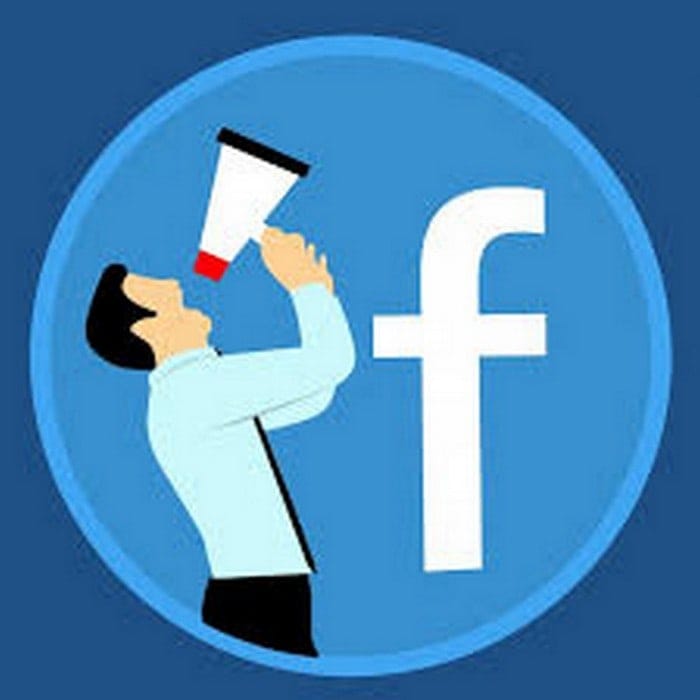 In order to be on the market, one needs to know all about the competitors for sure. The services that are provided by Facebook Company are the ones that are going to decide the revenue-generating factor of the company.

So, here we are going to discuss the different services which are provided by the company of Facebook and which help a lot in the process of revenue generation in the best way for sure.

Not just that but the businesses these days are also using the platform of Facebook in order to promote their businesses and have the best results as well.

Apart from that, Facebook recently launched the amazing version of Facebook Lite, which doesn’t consume that much of the data and is a popular choice for the people these days.

The Facebook site offers the advantages of running ads that also play a key role in the revenue generation for the Facebook Business Model. So it is basically one of the biggest forms of a revenue-generating model that the company has till date. 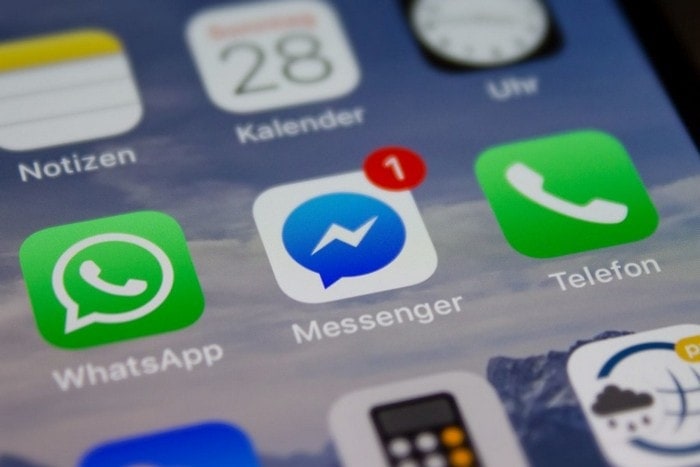 The Facebook website has recently separated from the interface and then managed to launch an individual new chat application which is known as the Facebook Messenger application.

This is a mobile messaging platform and application that the users can use to make sure that they can send the best messages, chats, stickers, emojis and other important forms of media to the others in the best way.

There is also an integrated payments system in the Messenger section of the Facebook Messenger app for the people who are from the USA.

Most people who are familiar with the Facebook Company will know that there is a particular in-house site for social networking that people and companies can use in order to connect with the people who work in the company in the best way.

The companies are charged a fee for making the Workplace profile for the employees. This is also a very important method of revenue generation for the company of Facebook.

This is yet another service that is provided by Facebook, and it is known as the Marketplace. The particular working model that it has will be quite similar to the one that eBay has, but then there is an integration of the messenger as well.

So, the Marketplace service becomes a service for social networking. However, the payments are not made on the platform of Facebook for sure because the Marketplace application is an individual one.

There is no doubt that this is a particular Cloud Storage which can be used as an album for the storing of the photos in the best way. These photos are like the ones that are taken on the same day for sure, and there is simply not a single speck of doubt that one will be able to view it in the best way with the help of the amazing application for sure. 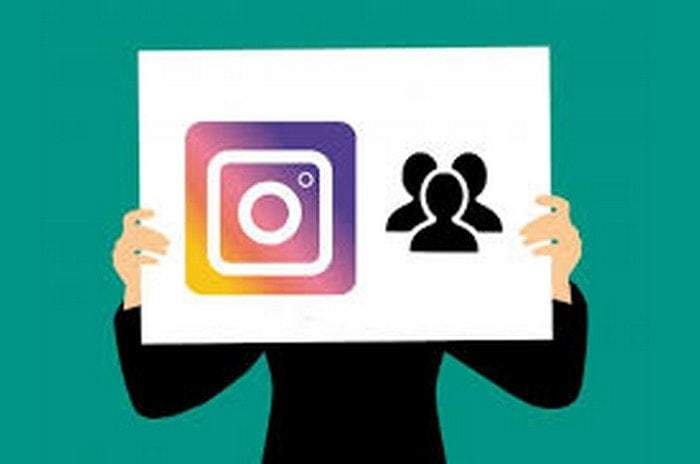 Everyone has heard of Instagram as it is one of the most popular social networking sites for the people these days. It is the second most popular and loved social media site after the very own Facebook. The site can be used for sharing videos, images, sending messages, sharing stories, and so much more.

The users can use this amazing platform to share every single memory that they want to share with the people these days. So, there is simply not a single speck of doubt that it is one of the most important revenue-generating models for the company for sure.

WhatsApp is another one of the amazing instant messaging application that is owned by the Facebook Company, and it provides the services of messaging to the people who need it.

With the help of the platform of WhatsApp, the users will be able to send each other instant messages, photos, videos, stickers, and so much more.

With the help of this platform, the people will be able to share so many amazing things with the others, and that is one of the main reasons why it is so popular amongst the people all over the world for sure.

This is a very good competitor to the Google AdSense that people have these days. There is no doubt that the platform of Facebook is filled to the brim with different and new advertisers all over.

The new and profound strategy of the Facebook Company is to make sure that it can share the different website and mobile application developers to those who need it.

With the help of Facebook Audience Network or FAN, this can be achieved in the best way without any trouble whatsoever.

So, with the help of these services and products, Facebook not only widens its reach but also gets data of widest audience bases around the world. Let us have a look at the customers of Facebook-

The regular users how to connect, communicate and interact with other people on Facebook

Businesses, brands, advertisers, and marketers using Facebook for widening their reach, customer base, and sales

Now, a question comes about the channels through which business model of Facebook functions- 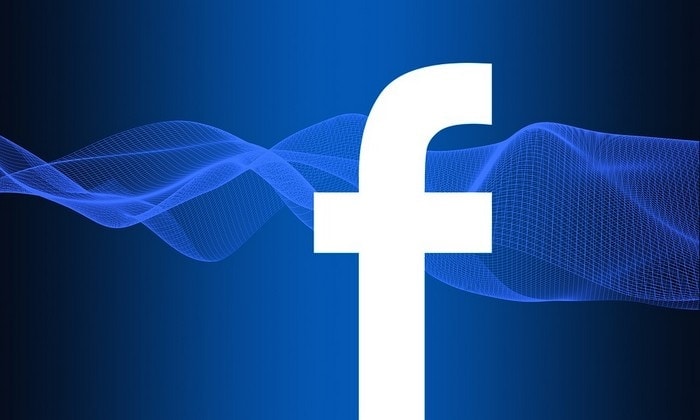 Online connectivity is inevitable for the channelization of business through PCs, Tablets, Laptops, Smartphones, etc.

This way, Facebook widens its user base and reaches to more and more number of target audiences, be it normal user, business owner, celebrity, businesses, influencers, and so on.

There are many Developer Tools and APIs that are created by the third party and help Facebook in channelizing its activities. Access Token Tool, JS SDK Console, API Upgrade Tool, Leads Ads RTU Debug Tool, etc. are some of its examples. 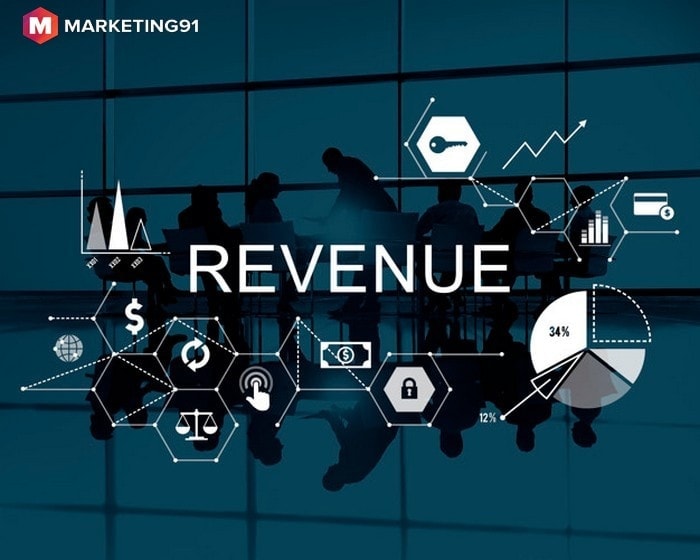 When it comes to a company like Facebook, the users are the ones that help the company in making the money that it needs to make.

With the increase in the user base, more and more people would want to be a part of the company, and there is no doubt that Facebook will be able to earn a lot of money as a result of that as well. This means that the company will be able to provide the best services to the people further.

Advertisements, Acquisitions, Video Content, User Data are different means that help Facebook make good money. Let us understand some of these in a more detailed manner-

This is the most powerful medium through which Facebook makes money. Self-serve advertising, engagement ads are the prime ways of generating revenues.

When developer communities or wholesalers use Payment Infrastructure of Facebook for different business transactions such as the sale of apps, marketplace featured deals, selling of digital products, money transfer to friends, etc.

Facebook comprises the largest audience base, and hence, it helps businesses with user data to run targeted advertising. This helps advertisers and marketers run relevant ads.

In addition to this, Instagram is also helping Facebook generate revenues. In the future, you may also see the monetization of WhatsApp that will play a key role in the revenue generation of Facebook.

So, that is all you need to know about the business model of Facebook. We hope you got the concept in the best way without any difficulty.

Not found what you are looking for? Use the search box below